Review - In Deep with the FBI Agent by Lynne Silver 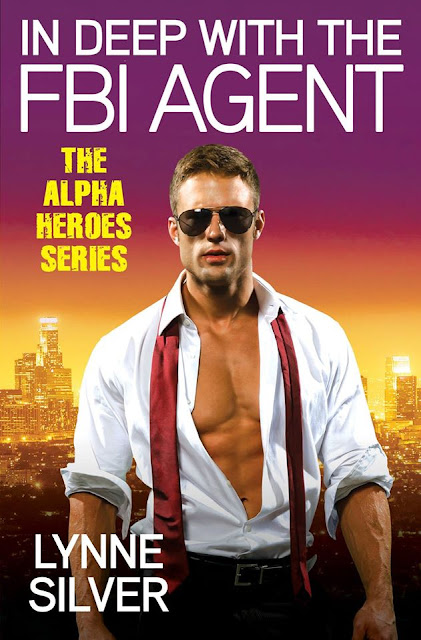 To Casey, Montgomery Prep isn't just DC's most prestigious private school-it's her alma mater, the place where her fondest memories were made. It's also her current employer and the target of a dangerous cyber criminal. But even more shocking than the crime is the sexy FBI agent who comes to investigate . . .

With his six-plus frame and gym-sculpted body, no one would suspect FBI special agent Sam Cooper was once an awkward teenage computer geek-no one, that is, except Casey, the gorgeous girl who captured his heart on the first day of high school and held it for the last fourteen years. When a hunt for a hacker brings Casey back into Sam's life, his long-denied desire becomes impossible to ignore. He knows just how to make her forget the boy he was . . . and show her the man he's become. 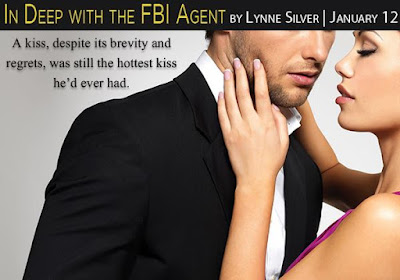 “Sam went home from orientation psyched for the first day of school in a new place where he already had a friend. He came home on the second day of school friendless.”

When Sam Cooper met Casey Cooper on their first day at prep school, he thought Casey was it. Unfortunately, the first day aside, the days following seemed to disprove that theory over and over again. Fourteen years later, they meet up again at their alma mater and Sam is given another chance. Can he convince Casey that they were meant to be?

When I read this story tale of The Ugly Duckling kept playing in my mind with Sam firmly playing the lead character. He is six foot tall and buff now, showing little resemblance to his much younger, geekier self. He is still proudly a computer geek but he’s definitely anything but scrawny! When Sam meets up with Casey again the feelings he had for her are all he can think about. Casey remembers Sam as well but she was certain nothing could bridge the gap created so long ago.

I enjoyed this story of computer hacking and love set against the backdrop of the privileged Washington DC elite. While I didn’t find Casey’s character all that warm and appealing, Sam definitely ticked all the boxes! Handsome, smart and funny, I couldn’t believe how invested he was in a woman that, though he’d known her for fourteen years, he hadn't really spent a lot of time with. And once they reconnected, he was immediately in it for the long haul… That interesting judgement call aside, the pair really do seem to click. And I did feel for Casey as more of her backstory was shared.

Is it insta-love if they’ve known each for that long already? I’m not sure… What I do know is, the story is well-written and definitely worth a read for Sam alone!
~ Review by Diane 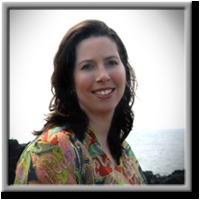 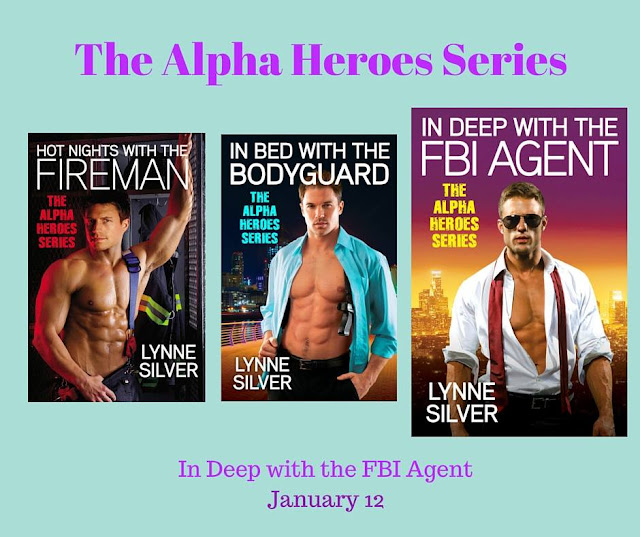