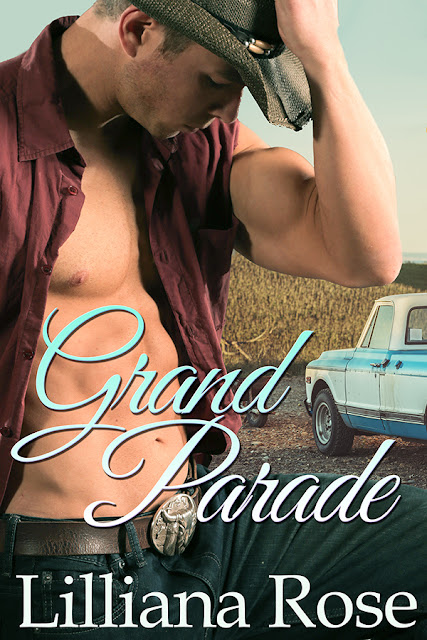 Megan is a young photographer with her first real job at the Royal Adelaide Show, where she has to capture the agricultural event. As a city girl, she is clueless, and when she gets too close to a grumpy bull, she is kicked in the head.

Guilty that his bull hurt someone and aware of the painful side effects of head injuries due to the loss of his sister, Jackson takes care of Megan.

Megan is determined that she will be all right and continues photographing during the day before collapsing. Jackson is there to make sure she is taken to hospital and cared for.

Recovering, Megan finds herself drawn to Jackson, but she’s not sure that she can be anything than a city girl, even for love. Can Jackson, in his quiet, strong, country-boy style, convince her to take life in a new direction, with him? 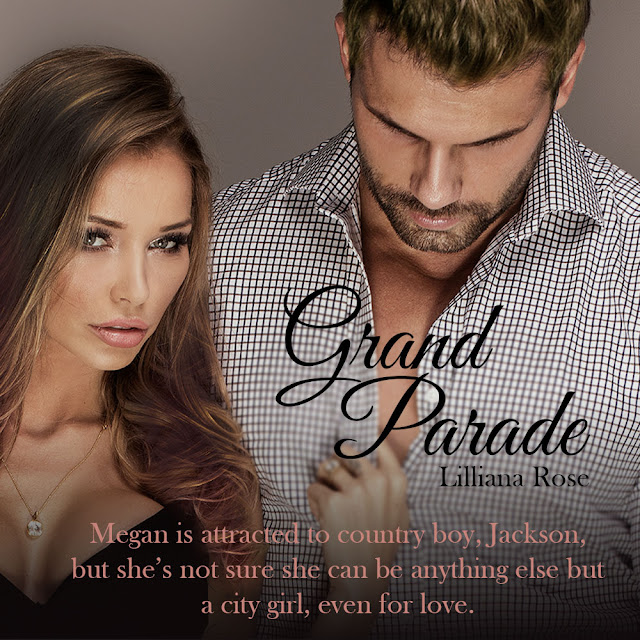 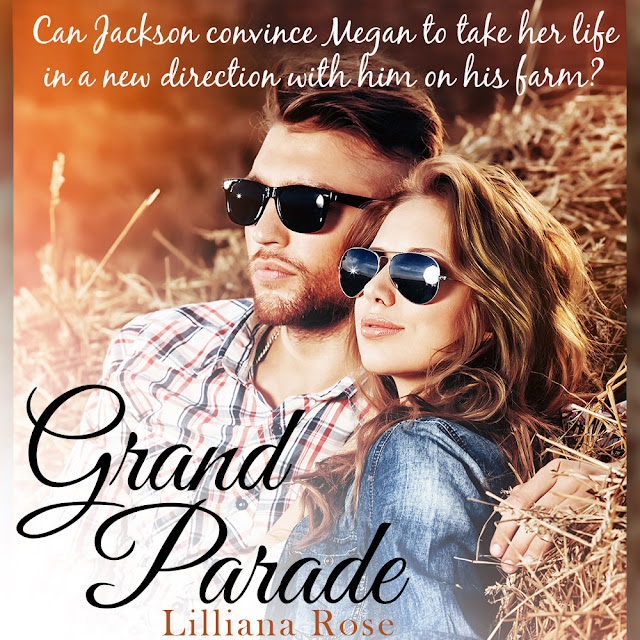 Megan saw a blur of cream through her lens, and was about to put down the camera when something connected with the side of her skull. She screamed, the only reaction she could manage. An explosion went off in her head. Tiny sparks flashed on the edge of her vision as she fell backward. Her mind filled with something like a night sky, black with tiny lights that crept further into her vision every time she blinked. It fascinated and distracted her from the pain that throbbed in her head.

She thudded on her backside on the concrete. A new wave of pain swept through her body. Air escaped from her lungs and Megan gasped. She managed to piece together that she’d been hit in the head, though by what exactly she wasn’t sure. People rushed towards her.

Embarrassment flooded into her cheeks. The last thing she wanted to be was the center of attention. That’s why she was a photographer. She could hide behind the camera. My camera? She reached for it, and sighed with relief when her fingers wrapped around it. She looked down at her SLR digital Canon camera, and it appeared to be in one piece. It was hard to tell because of the pounding in her head.

More stars flashed. She noticed they twinkled in time with the bursts of pain.

“They don’t have points.” Megan knew she had spoken, but her voice sounded faraway, and not at all like her own.

“Are you okay?” A man knelt beside her. He was one of the men she’d been distracted by. She tried to look at him, but could only see the flashing stars now retreating to the edge of her vision. A fog seeped into her mind and she struggled to think clearly.

“No points,” she said again with disappointment. She’d never had a serious injury before, never broken any bones, nothing like today’s accident. So, this is what it’s like to see stars. The expression used didn’t describe the experience at all. Megan touched the side of her head, to make sure it was still there. She hadn’t blanked out which she figured was a good thing.

“What are you talking about?” The man touched her shoulder.

“The stars I can see,” said Megan, not totally processing what he had said. She looked at him. He was young, mid- twenties, about her age. His broad-rimmed hat hid most of his blond hair, and his blue eyes were crystal sharp. Light stubble edged his broad jawline. He was hot. She was rather impressed she had managed to work that out through the haze flooding her mind.

“Shit.” He rested his hand on her shoulder. “My Bruce hit your head, more like grazed it along the side from the looks of the mark, but still I’m sorry he was such a shit.”

“Bruce?” Megan looked at him, trying to understand. “Is that your name?”

“No. My bull. His hoof struck your head. Lucky it was only a half jump he made, and it wasn’t a full on blow.”

“Oh, so that’s what happened.” She wasn’t sure it was a half kick from the way her head felt. The adrenalin was dissipating and a heavy thudding took hold in her head. Megan tried to smile at the man by her side. This wasn’t the time to flirt, but heck, she couldn’t help it. 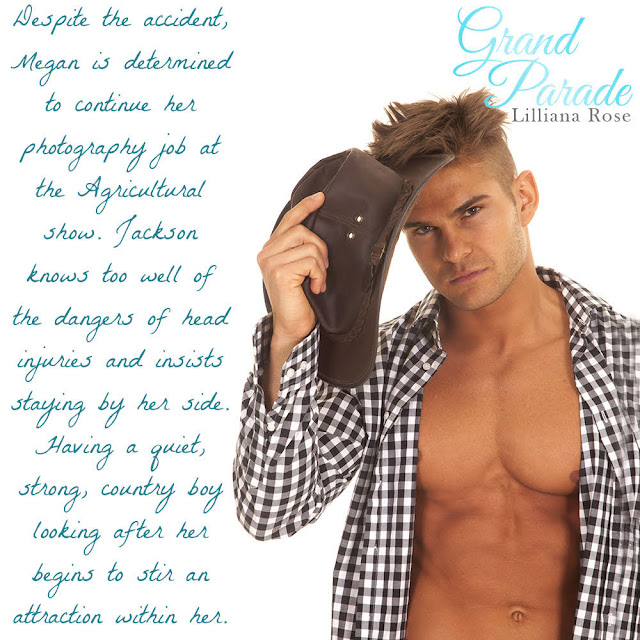 Lilliana has grown up on a farm in Australia, and has now swapped her work boots for city heels. Country life remains strong in her heart and this comes out in the characters and stories she creates. Check out more of her work: http://www.lillianarose.com/