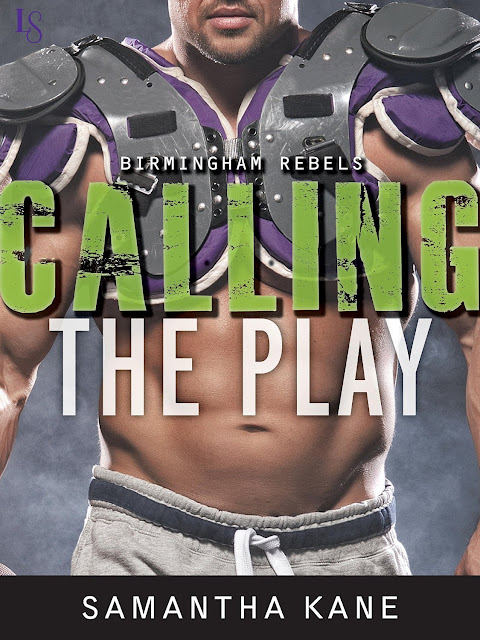 Quarterback Tyler Oakes plays hard and parties even harder. That reckless lifestyle nearly derailed his career, and now the Birmingham Rebels are Ty’s last shot at football immortality. But staying out of trouble can take its toll—especially for a man with a taste for girls and guys. Because curvy, gorgeous Randi McInish is just the kind of trouble he’d like to get into.

A tough-as-nails undercover cop, Randi meets her match in Ty. After they get wrapped up together in a drug bust and a high-speed car chase, Randi’s eager to take the notorious bad boy for another wild ride. Turns out Ty already has something in mind. When he introduces her to the Rebels’ sexy new quarterback coach, things start heating up a little too fast for Randi.

Brian Mason coached Ty in college, and boy do they have history together. With Brian taking control on the field and in the bedroom, they were an unstoppable team. But Brian, blindsided by love, ran from his feelings for Ty. He won’t let Randi make the same mistake. Both men agree they need more than each other. They want a woman they can share. And when they make a pleasure play for Randi, all three are sure to score.

Tyler Oakes is bored. He’s used to playing and partying hard—with both men and women. Looking to liven things up, he heads into a bar for a hook-up and gets tangled up in a drug bust and a car chase with one hot and sexy undercover cop, Randi McInish. Boredom resolved…

Randi cannot believe Tyler is threatening her bust! But when she essentially takes him on a wild ride under the guise of a high-speed car chase, Randi decides she needs to let loose—let loose underneath one very sexy quarterback.

But Ty has bigger plans—bigger than just getting busy with Randi. Enter the new team quarterback coach. Brian Mason and Ty have a long history. When Brian was Ty’s college coach, they teamed up in the bedroom, but when Brian couldn’t admit his feelings for Ty, he ran. Now with a second chance, Brian is trying to convince Ty that together they are better when they share—and to share Randi. Now to get everyone on the same page. Time to call the right play...

Oh. My. God. Ty, Randi and Brian are so damn good together. Their magnetism, personalities, lust and love for each other is combustible. Their internal struggles to push for their own needs, wants and desires for each other comes through so clearly. You can’t help but root for them to get their shit together. And, their bedroom antics are so hot that you may need to wear gloves because your kindle will be smoking—just like your panties. Eh, might as well not wear any….
~ Review by Missy

Tyler Oaks is the QB for the Rebels and he’s swoonworthy! Randi McInish is a local cop who can hold her own. She doesn’t need another man in her life, one who thinks they need to be the boss. But when she meets the Rebels QB, almost gets him killed and decides a one-night stand is just the way to apologize, her world tilts on its axis in ways she never dreamed.

The Rebels are a team of misfits—they’ve been arrested, had troubles in the NFL and are like the land of misfit toys. There is really nowhere to go but up. But through this, they are hiring new coaches, the team is learning to work together and amazing things are happening. And then, someone from Tyler’s past returns and shakes up his world even more…

Here was the best part for me: Love! In this series, someone always falls in love and that is exactly what I’ve come to expect! The sex is WHITE hot, the romance is there, there is just a bit of angst and you can’t stop turning the pages. Just one more page before I go to sleep turns into finishing the book!

I’m chomping at the bit to see who gets the next Birmingham Rebels book and what happens but while I bask in the glow of love, I will return to Calling the Play when I need it! If I could give this book 10+ stars I would, no questions asked!
~ Review by Heather 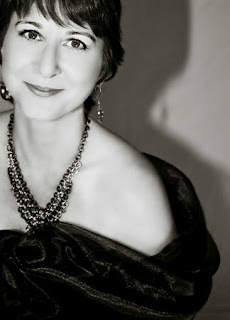 Samantha Kane has a master's degree in American History, and taught high school social studies for ten years before becoming a full time writer. She lives in North Carolina with her husband and three children.