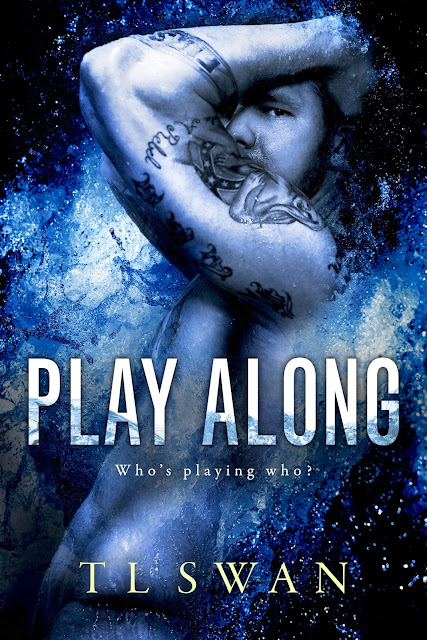 I witnessed a murder and became his hostage.

Held captive beneath the deck of a shipping container…. I realise to save my life I need to become valuable.
My body is my only weapon.
His pleasure to my pain.

28 days is a long time to Play Along with his perverted demands.
He thinks I enjoy them.
It disgusts me that I secretly do.

I hate him.
I crave him.

But my mind is stronger than my body and this time he picked the wrong girl to mess with.
When the player becomes the played, escape will be my reality. 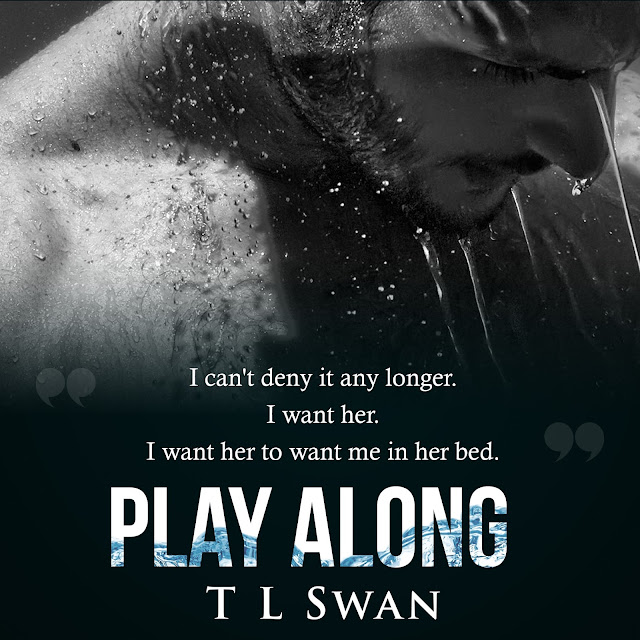 Available at all retailers for release day only!!!! 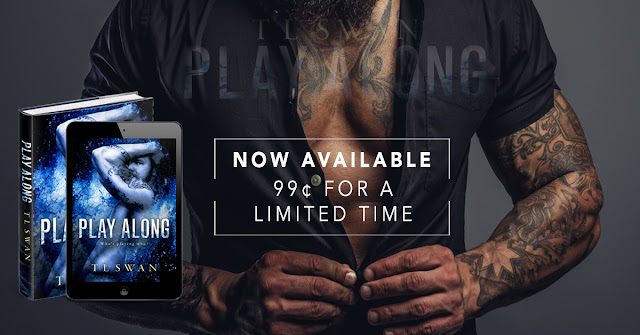 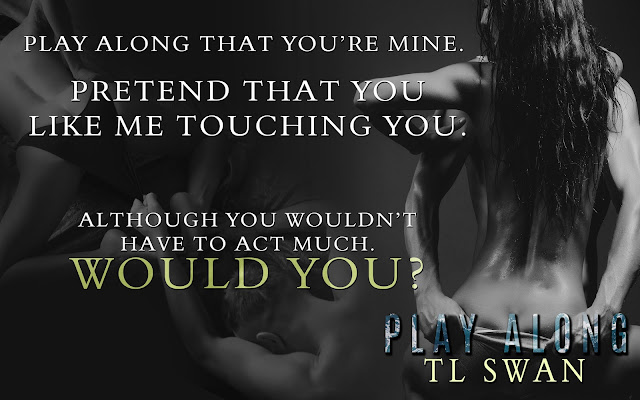 Lover of her husband, children, words, chocolate and margaritas.
When she is not writing her next novel, you will find her in a café drinking coffee with friends.
Writing is her passion. 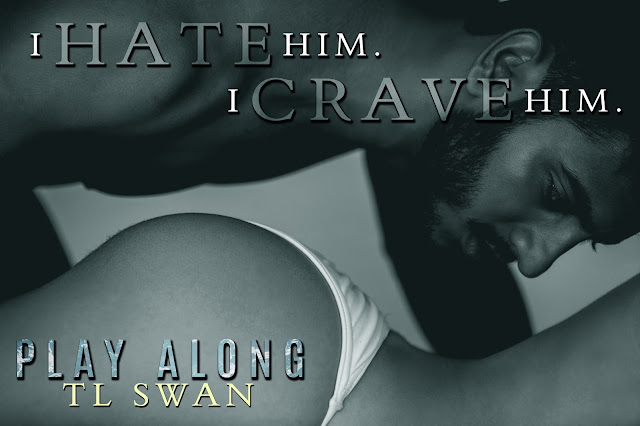