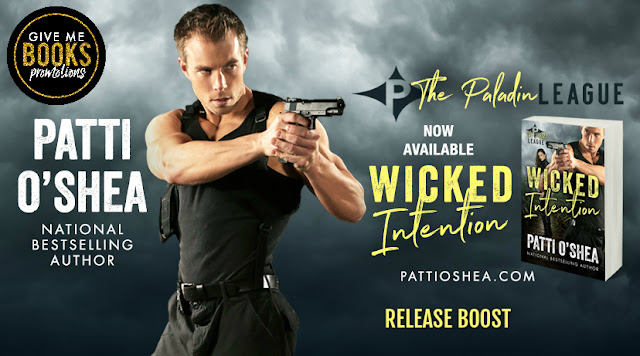 Zofia Parker knows smuggling priceless relics out of a war-torn country is a hazardous job. So it’s not a surprise to find herself on the run with the Disk of the Gods, an ancient artifact on everyone’s wish list. Losing her passport and phone complicates her escape, but she has an ace in the air, winging his way to her rescue. She might just make it out of this mess alive—if she can stay one step ahead of the government brute squads and ruthless criminals chasing her. And if she can find a way to rendezvous with the ex-Special Forces soldier hellbent on saving her.

Finn Rowland doesn’t have time for bogus government charges and a stint in a Puerto Jardinese jail. Not when his woman is on the run. Not when she’s in danger. But escaping is the easy part. Finding Zo and getting her out of the country before one of the factions trailing her closes in for the kill will require him to return to the world of covert ops. He’s walking a tightrope without a net and one misstep could cost him his life. And the life of his woman. 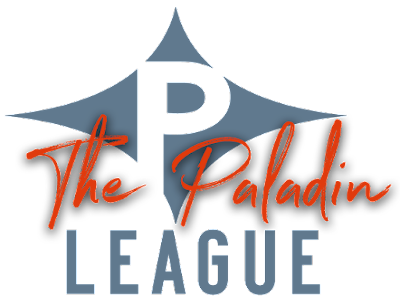 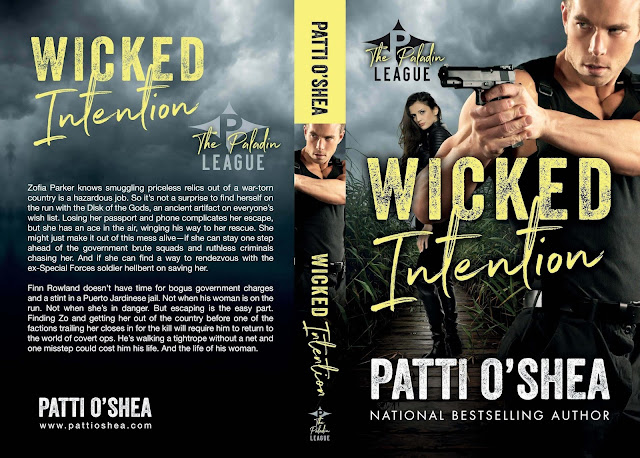 Nationally bestselling author Patti O'Shea has won many awards for her writing and been nominated for even more. Her books have appeared on the Barnes & Noble, Waldenbooks, and Borders bestseller lists and earned starred reviews in Publishers Weekly and Booklist.

At various points in her life, Patti O'Shea wanted to be a doctor, an astronomer, a marine biologist, and a photographer before she discovered writing as a teenager. That's when she knew what she really wanted to be when she grew up.

After finishing college, Patti went to work for a major US airline in Minneapolis. This gave her an opportunity to see far off places like Papua New Guinea, Kiribati, and the Yukon in Canada. Along the way, she experienced lots of cool things. In Alaska, she saw a humpback whale breach near her catamaran, she slid down a wooden rail in a salt mine in Austria, and she visited all of King Ludwig’s castles in Germany, among many other adventures.

When Patti decided to get serious about writing, she discovered that her travel and her eclectic education were all training to become an author. She currently lives in Atlanta, where she still works for a major US airline.