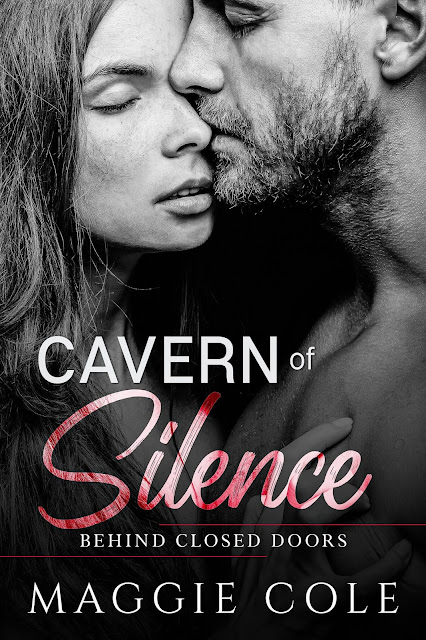 Self-Sacrificing Love Doesn’t Happen Twice...But Then I Rescued Her...
Our baggage should keep us apart. But when a match is struck against the box, there’s no stopping the igniting of the flame.
She awakens the man I thought died. But there’s an animal in me and it’s not just carnal. He’s a sinner who takes rage and turns it into ruthlessness. Not on her, but anyone who tries to hurt her.
And when I fail to get her to safety, my captor gives me an option. But there’s only one choice.
She tries to stop him.
I fight to save her.
With every victory, comes losses. But all the men who have ever hurt her will pay. It’ll be with my bare hands in the hopes I’ll someday hold her again.
(Cavern of Silence is the fourth jaw dropping installment in the Behind Closed Doors series. Each novel is a stand-alone regarding the HEA of the couple, but the plot develops with each story. This steamy series is for mature readers only and is best if read in order. This series may contain situations that may be sensitive for some readers.)
ADD TO GOODREADS 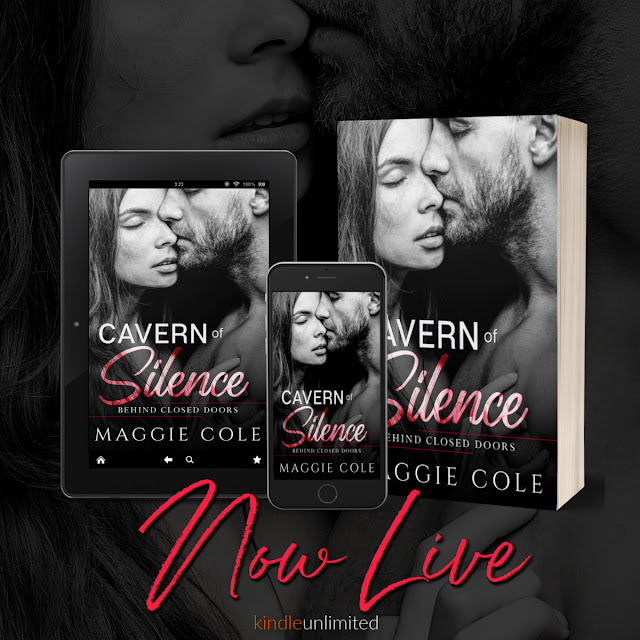 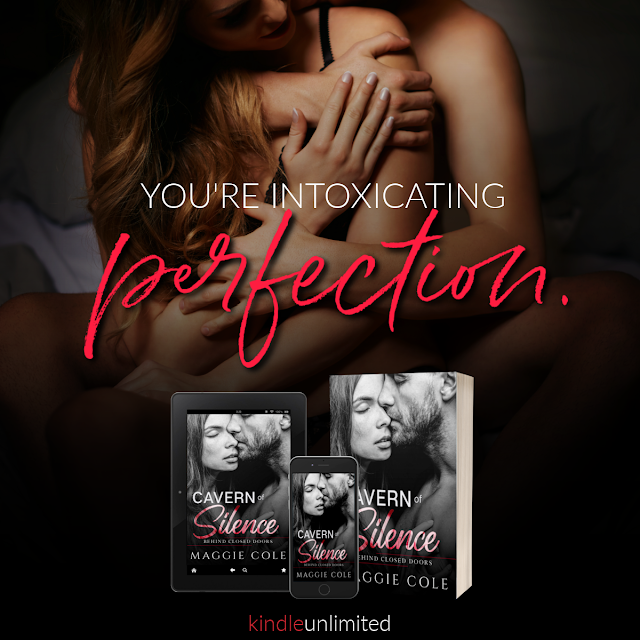 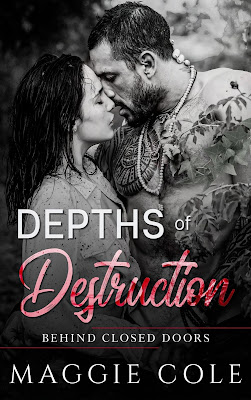 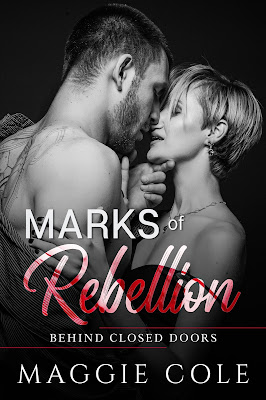 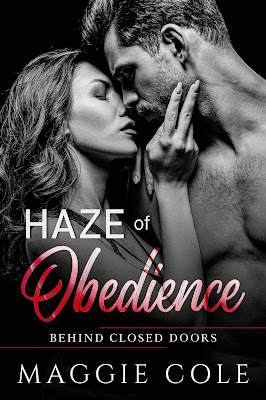 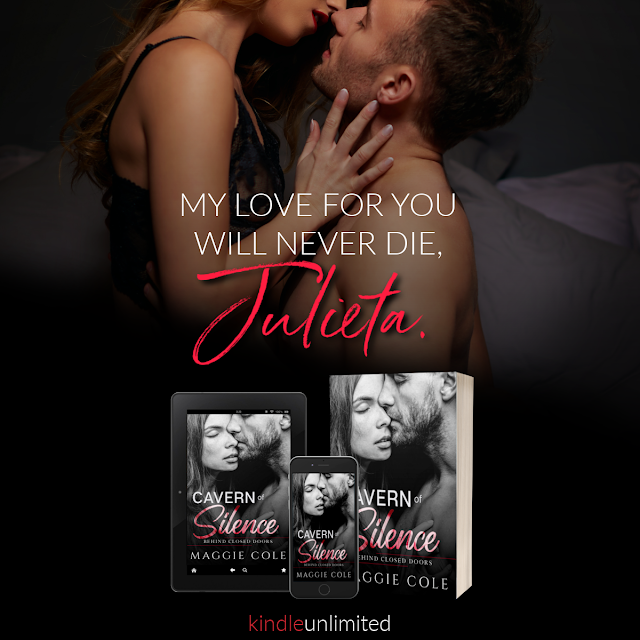 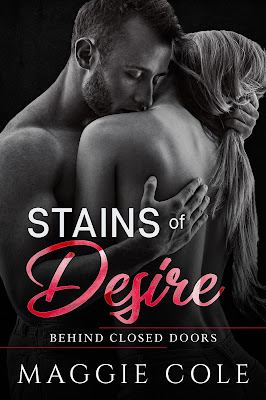 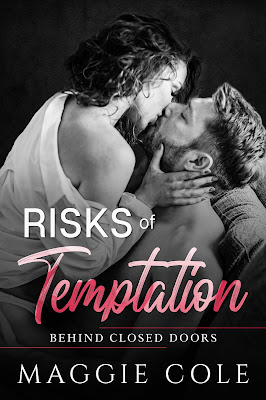 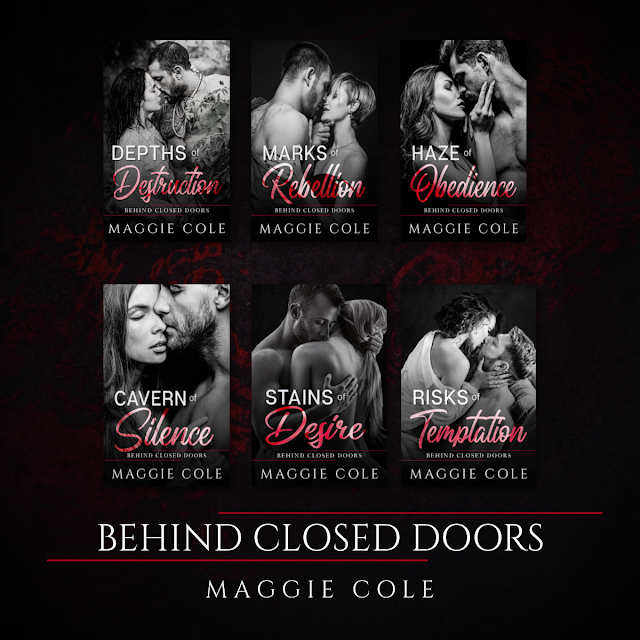 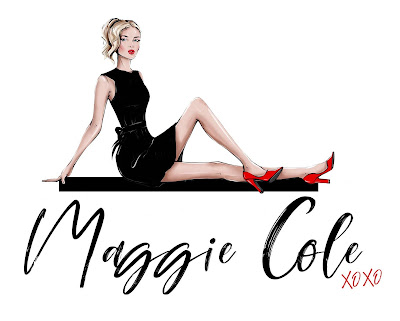 Maggie Cole is committed to bringing her readers alphalicious book boyfriends. She's been called the "literary master of steamy romance." Her books are full of raw emotion, suspense, and will always keep you wanting more. She is a masterful storyteller of contemporary romance and loves writing about broken people who rise above the ashes.
She lives in Florida near the Gulf of Mexico with her husband, son, and dog. She loves sunshine, wine, and hanging out with friends.
Her current series were written in the order below:
All In (Stand alones with entwined characters)
It's Complicated (Stand alones with entwined characters)
Together We Stand (Brooks Family Saga - read in order)
Coming January 5, 2021: Behind Closed Doors (Read in order)
Coming April 1, 2021: Mafia Wars 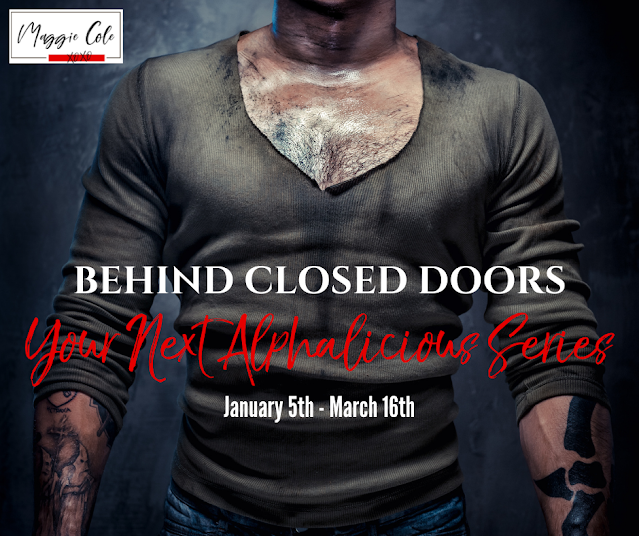