Release Blitz - Come Back to You by Alexa Rivers 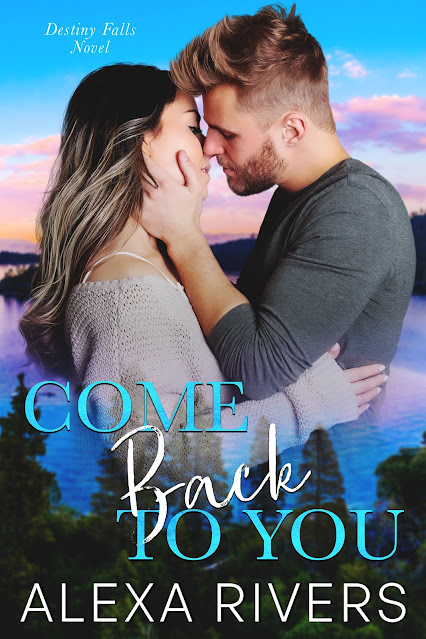 I should have known when I sold my mansion in Bel Air and flew to the bottom of the world with a suitcase and a dream that nothing would go according to plan.
Returning to the small town where I’d spent the happiest year of my life had seemed like a great idea once the last of my younger siblings had left the nest. I’d put aside my own happiness for long enough. It was time to do something for me.
But Destiny Falls isn’t the same welcoming place I remember. The tight-knit community has rallied around Liam Braddock. They seem to think the broody firefighter needs protection… from me.
As for the man himself? He’s convinced I abandoned him for fame and fortune. He doesn’t know about the impossible decision I had to make, or the nights I cried myself to sleep wishing he was there.
I lost him once, but this time, I’m not giving up on us. I’ll do whatever it takes to prove we belong together.
The problem is, I’m not the only interloper in town. Someone seems to have it out for me, and if I’m not careful, the sparks firing between Liam and I will be short-lived…and so will we.
GOODREADS 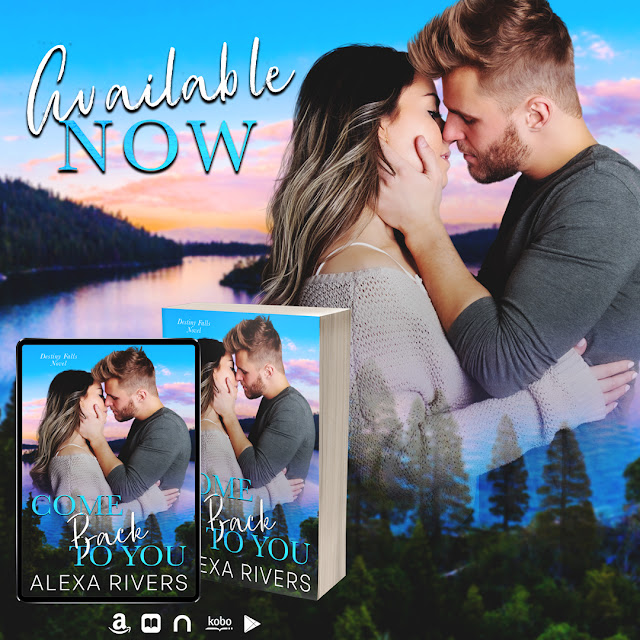 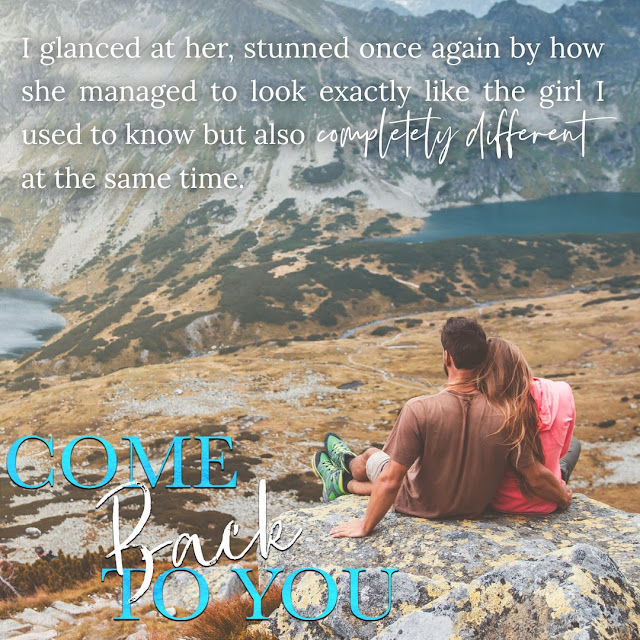 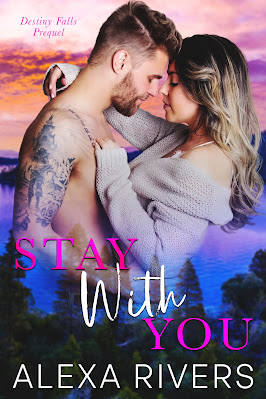 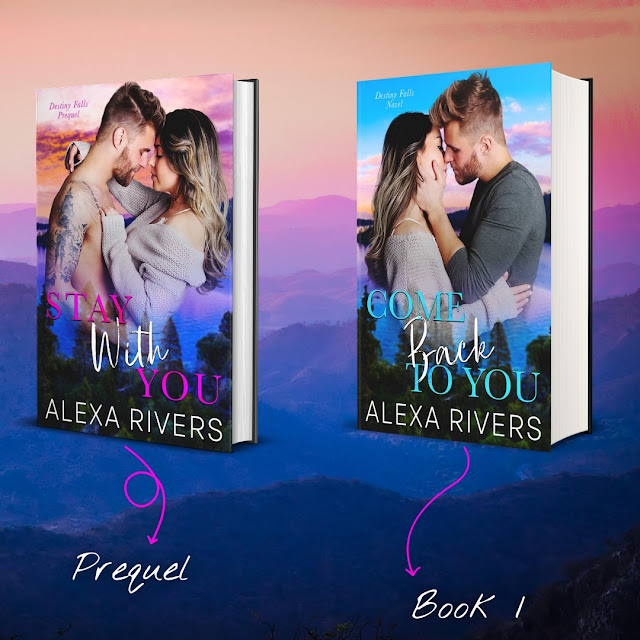 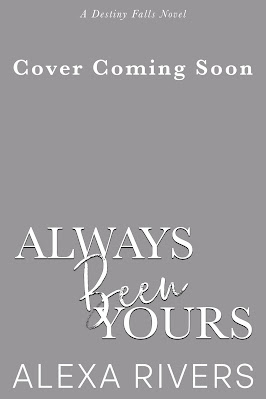 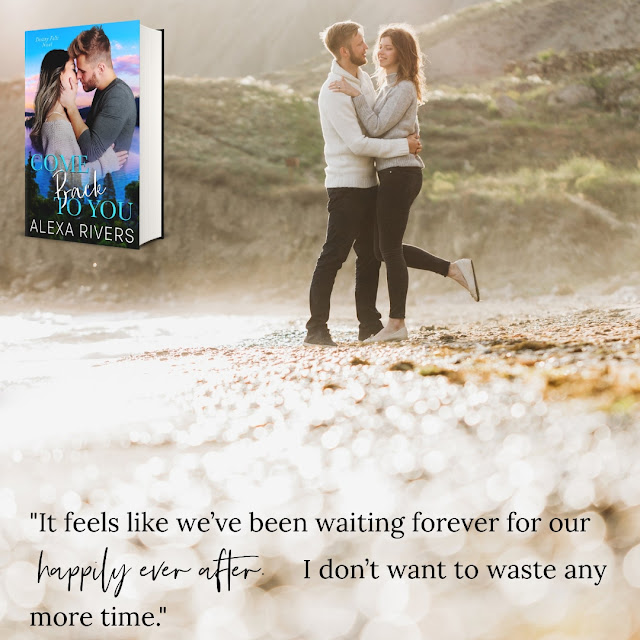 Alexa Rivers writes about genuine characters living messy, imperfect lives and earning hard-won happily ever afters. Most of her books are set in small towns, and she lives in one of these herself. She shares a house with a neurotic dog and a husband who thinks he’s hilarious.
When she’s not writing, she enjoys traveling, baking, eating too much chocolate, cuddling fluffy animals, drinking excessive amounts of tea, and absorbing herself in fictional worlds.

Email ThisBlogThis!Share to TwitterShare to FacebookShare to Pinterest
Labels: Alexa Rivers, Come Back to You, Destiny Falls Series, Release Blitz