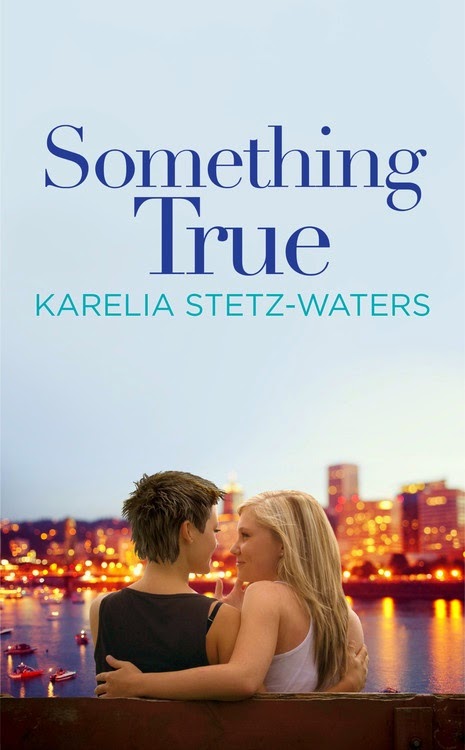 Tate Grafton has a tough exterior, but underneath she's kind, caring, and fiercely loyal. That's why she first started working at Out in Portland Coffee-it was her way of repaying the shop's owner for taking her in as a homeless teenager. Nine years later, the coffee shop is floundering and Tate feels like she's letting life pass her by . . . until she shares an unforgettable night with a beautiful stranger. When the mysterious woman disappears the next morning, Tate doesn't even know her name.

Laura Enfield was supposed to be in Portland for only a few days-just long enough to oversee a simple business deal before joining her conservative father on his political campaign. But when the closeted Laura romances an employee of the coffee shop her company is shutting down, things get suddenly complicated. Now, the lies she's told for years are beginning to unravel, and her biggest secret is about to be exposed. Laura can't stop thinking about the barista with the soulful eyes, but after a lifetime of deception, can she finally embrace something true?

“Wait,” Tate said.
She had to buy time. Out Coffee was on the line. Maggie was on the line. Her own livelihood was on the line. And the woman…the woman was so hard and cold and beautiful and yet, when her eyes did finally meet Tate’s, Tate saw something soft and lost.
“Where is your company from?” Tate asked.
“Alabama.”
“Do you do a lot of business in Portland?”
“This is our first Portland acquisition.”
“Do you spend a lot of time in Portland?” Tate pressed.
“No. Not a lot.”
“So you don’t know Portland.” Tate put her elbows on the table, leaning in, trying to hold Laura’s gaze.
“We’ve done all the market research you need,” Craig said.
“I don’t think market research from Alabama is enough,” Tate said, still watching Laura.
“Thank you, barista, but I think we know our business,” Craig said.
Laura turned to her subordinate.
“That’s enough, Craig. And I’m not going to say that again. I’m sorry, Ms. Grafton. Go on.”
“Portland is unique,” Tate began. “It’s not every city in America. And I don’t think a chain of sandwich shops, boutique or not, is going to be the anchor you want. Right now the hottest restaurant in Portland is Pok Pok. It’s four tents attached to a Victorian house and heated with propane lamps. They serve boar’s collar. People wait for hours in the rain to get in. See, Portland doesn’t want Pok Pok cleaned up. That’s what your market research isn’t going to show you. Put that restaurant in a nice building with good lighting, and Portland will lose interest.”
“What are you suggesting?” Laura asked.
“Keep Out in Portland Coffee. Out Coffee is your anchor store. Out Coffee is the kind of place Portland loves. Gritty. Imperfect. Human.”
“I’m not at liberty to make any decisions about what stays or goes in the City Ridge Commercial Plaza,” Laura said, but she seemed to be considering something.
“Who is?” Tate pressed.
“Our corporate office. The board.”
Tate was aware of Maggie and Lill watching her intently.
“Give me a week.” Tate held Laura’s eyes. “Let me show you Portland. Let me show you everything your market research can’t tell you.” She didn’t know if she was pleading for Out Coffee or herself. Either way, she felt the adrenaline rise in her blood. ”
“I’ll show you the underside. The B-side. Everything that Portland loves. And if you agree, if you see what I’m saying…” If you see me, she thought. “Talk to your corporate office. That’s all I’m asking. Just talk to them.”
Dayton and Craig protested, but Laura rose in one smooth motion, extending her hand to Tate, holding on for just a second longer than dictated by business necessity.
“All right. One week,” she said.” 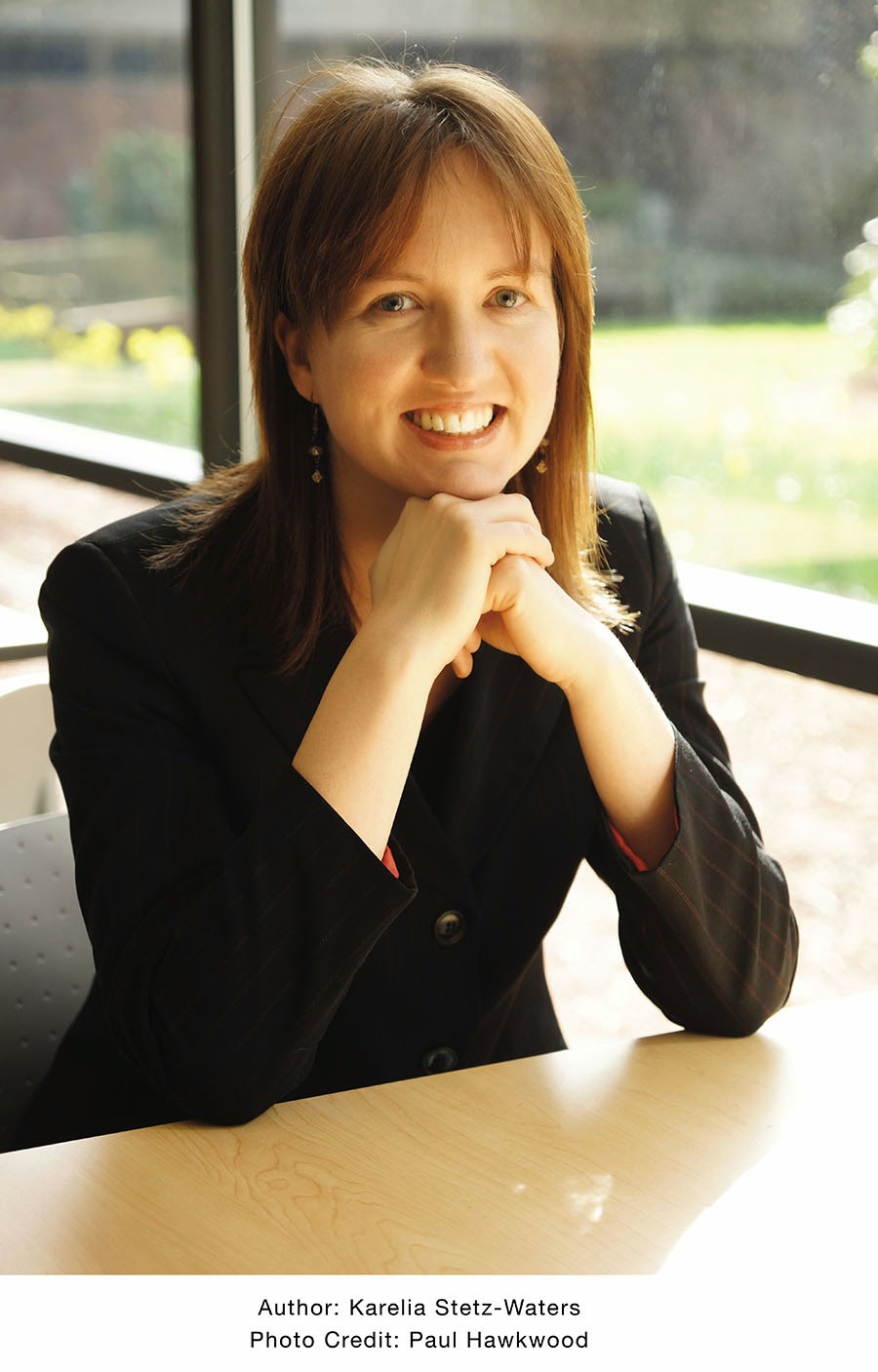 Karelia Stetz-Waters is an English professor by day and writer by night (and early morning). She has a BA from Smith College in Comparative Literature and an MA in English from the University of Oregon. Other formative experiences include a childhood spent roaming the Oregon woods and several years spent exploring Portland as a broke 20-something, which is the only way to experience Oregon's strangest city.

Her other works include The Admirer, The Purveyor, and Forgive Me If I've Told You This Before. She lives with her wife, Fay, her pug dog, Lord Byron, and her cat, Cyrus the Disemboweler.

a Rafflecopter giveaway
Posted by Give Me Books at 4:04 pm