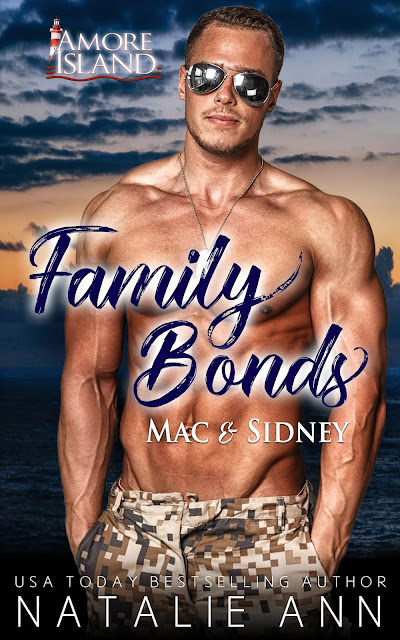 Mac Bond, Chief of Police. He came from the black sheep side of the family and he carried it wrapped like a noose around his neck. He was tough, he was strong, and he was cocky. Women loved his hard side at first, then ditched him when they realized he couldn’t be anything but. He was sick of feeling like he’d never measure up and figured he’d be alone for a long time.
Sidney Hollister has a few secrets in her life. She liked being alone and minding her own business. Then good old Mac Bond, Chief of Police, starts to flirt with her one night, and her eyes were opened to what a great guy and wonderful personality he actually had. And when a past threat enters her life, she finds that the tough, strong, and cocky side that other women complained about was actually what she loved the most. 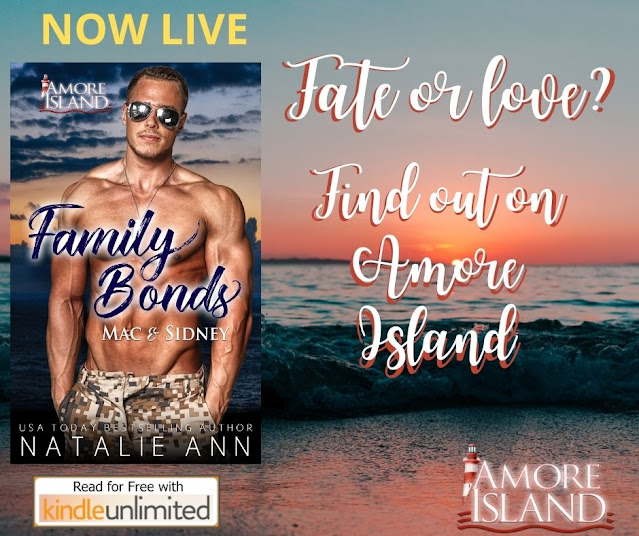 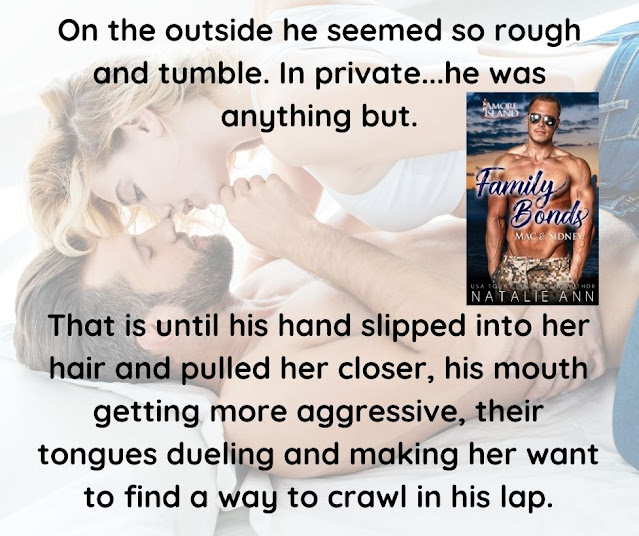 EXCERPT
“Morning,” she said, walking forward. Rather than grab her fitted shirt from the floor, she found his and pulled it over her head and crawled back in bed. She’d been hot against his body but chilly now that she moved around the house, her feet on cold floors.
“That’s a nice look,” he said.
“Goes well with the bedhead.”
“Bedhead is a good look on you.”
He moved his arm for her to tuck under it, her head on his shoulder. She’d never been much of a tender person either. No romance for her or sweet words. She’d never experienced it and wasn’t sure if she wanted it. She didn’t think she was the type of person to fall for it. Or maybe she was still sour she fell for Rod’s words years ago.
Not sweet ones, but cocky ones. Yeah, she had a thing for cocky men.
And though Mac was cocky, he wasn’t an ass about it. She’d never thought he was before she had a more vested interest in him but she knew he definitely was not now.
“You surprised me last night,” she said.
“You didn’t think I could go that long? I’m kind of hurt.”
“No,” she said, poking her finger in his side. “You’ve got a little romantic sexy side to you. It came out of left field, but damn, does it work.” He started to laugh. “What? What did I say?”
“You said I had a romantic sexy side. I’m not sure there is a person on the face of this earth who thinks that. Plenty have said just the opposite. Including my family.”
“Well, I wouldn’t expect you’d be showing your family romance, but I liked it. Maybe most women wouldn’t think of it that way. I don’t know. I’m not the hearts and flowers type of girl. But get me naked and keep eye contact while you’re screwing my brains out and my heart just went all aflutter. That’s sexy and romantic to me.”
“Really?” he asked. “Guess I learned something new too. I just went with my gut.”
“Well, your gut made the right choice.”
He was silent for a second and she wondered if maybe they were getting a little too deep. “You’re the first person I’ve done that with. And though I know I shouldn’t talk about other women when we are in bed together, I just felt the need to say that.”
“I’m glad you did,” she said. “It’s nice to know I’m not the only one that might have felt something they never had before.”
“No,” he said quietly. “You aren’t alone.” 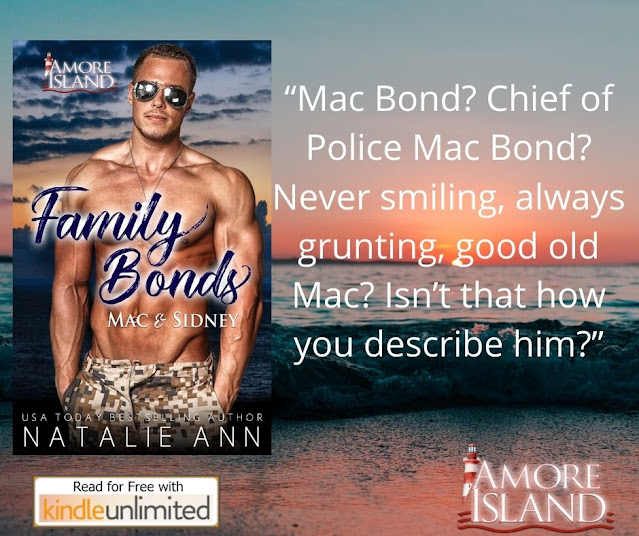 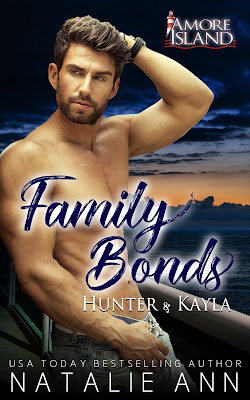 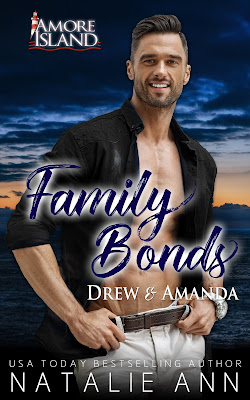 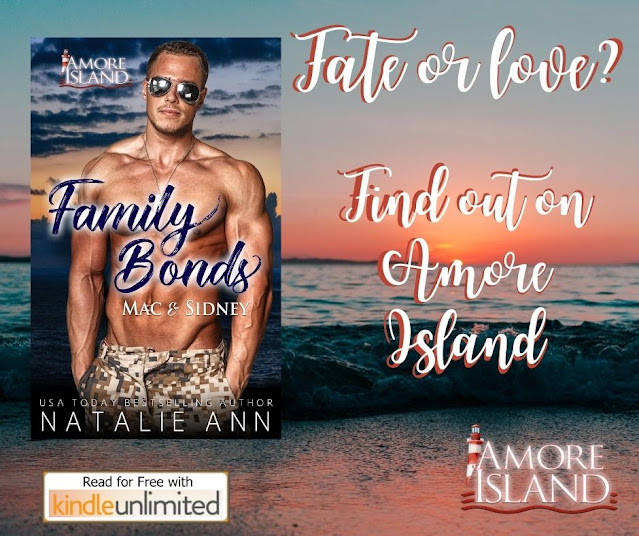 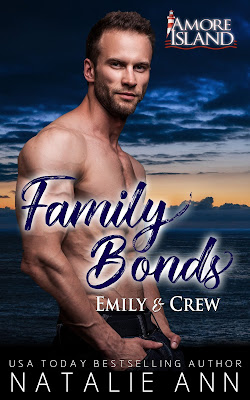 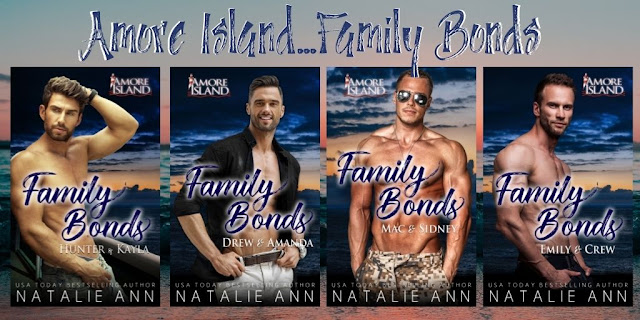 NATALIE ANN is a USA Today bestselling author that lives in Upstate NY with her husband, son, and French bulldog, Ella. She has always had a love for books, especially happily ever after. She writes contemporary romance with a dash of humor focusing on real life (but fictional) situations and storylines. She’s inspired by the crazy, ridiculous, touching and emotional family dynamics that most people go through. Her series are based right in her home state or cities she has visited.