Release Blitz - In Death I Live by Lindsay Becs 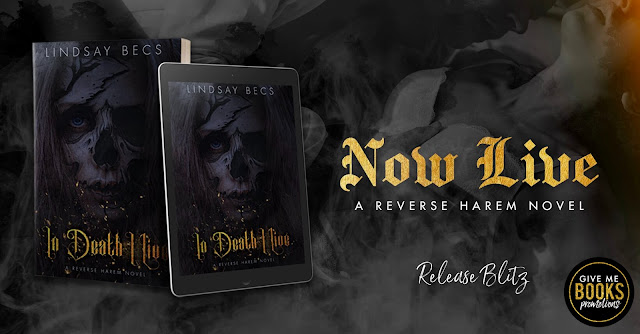 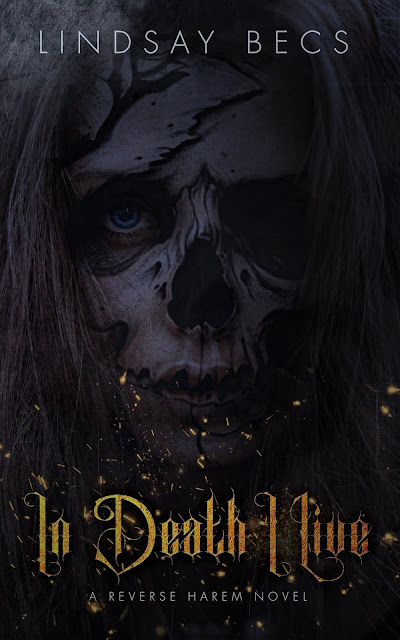 I’ve died several deaths over the years. Each time another piece of my soul destroyed, leaving me emptier than the time before. I came to accept that fact, knowing death—true death—would descend on me sooner rather than later.
I thought I ran away from the devil—the man who’s ruled my life—for the last time, but he found me anyway. Sculpting me once more into the good girl he needs for his bidding. Forcing me to live with strangers to learn their secrets, knowing that they’re evil, like him. But I’ll go willingly to protect the one person I love.
But these men? These so-called demons? I’m not convinced they’re like him at all. If they truly are, it’s only because they were fallen angels forced to serve a devil of their own.
If I’m right, then maybe we can all crawl out of this hell of a life together and live after all.
Now, the only question that remains is: which side is the lesser of two evils?
ADD TO GOODREADS 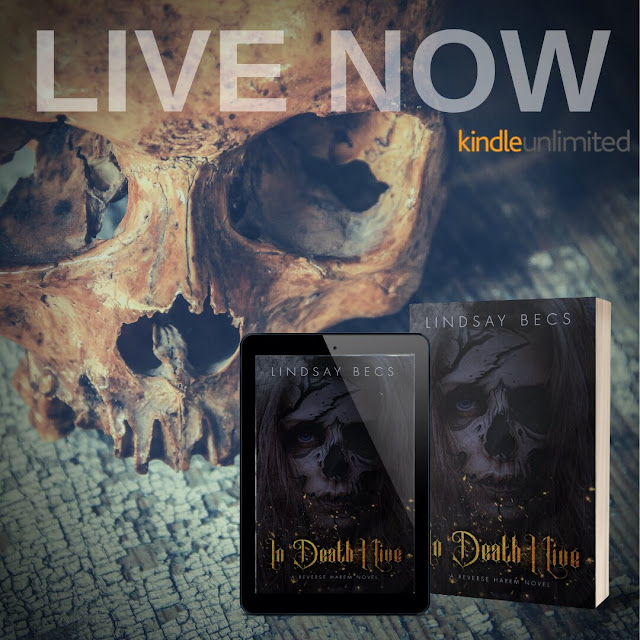 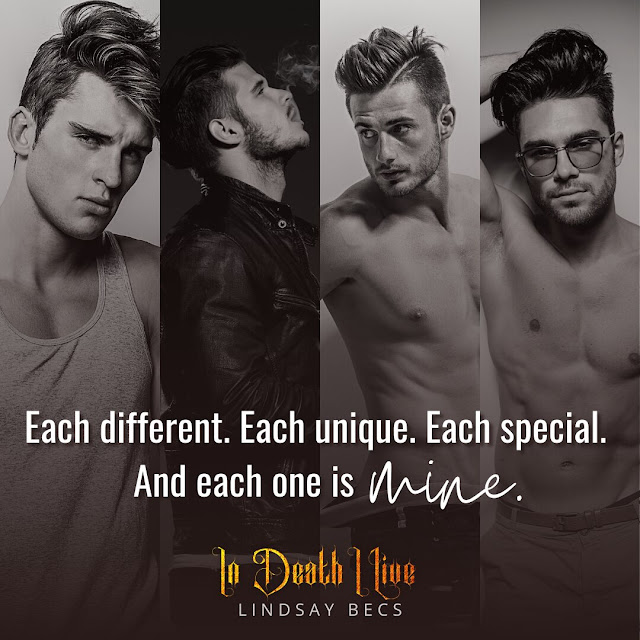 EXCERPT
Curled up on my side, my body trembles as he smokes next to me.
“What do you want me to do?” I finally get the nerve to ask with my back to him.
“I need you to be my little spy.”
Turning to my back, I look at him then in confusion. “What? Spy on who? What makes you think I could do something like that?”
“Because they won’t be able to keep their dirty hands off of you once they see you,” he says, blowing out a puff of smoke.
“Slater, I don’t understand. Who?”
Turning his head, he looks at me, his eyes dead as he says, “The Black Swans.”
Not knowing who these swans are that he’s talking about, I know it can’t be good. None of this is good. I should have run so much farther away.
But I couldn’t leave Remi. I couldn’t bring myself to be too far away from him. I thought I was doing it to protect him, to make sure he was safe. Instead, I put him more in danger.
Putting his hand on my cheek, his face softens. “I’m going to teach you first. Remind you who you belong to.” He smiles at me. A smile that I know is deceiving. “You know who you belong to, Zora?”
Digging my nails into my palms, I whisper, “You.” 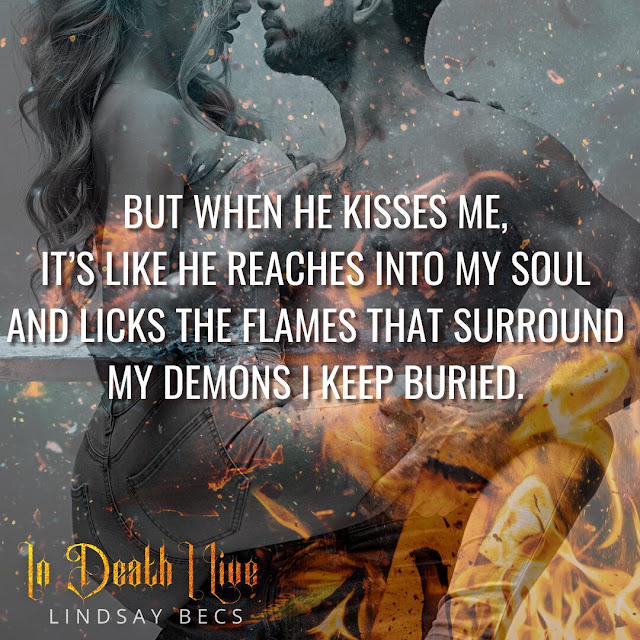 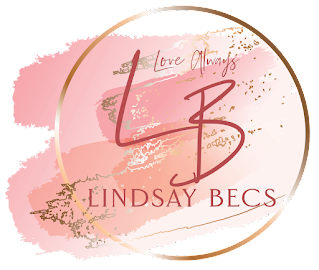 Lindsay Becs has always enjoyed writing as an outlet and a fun hobby. Having pushed outside her box, she wrote and self-published her first book in 2017. Now, she hopes to continue to explore deeper into the world of writing. Tragically beautiful love stories are what she enjoys writing most, but who knows what the future will hold.
Lindsay is also an avid reader, Netflix binger, and never goes far without coffee first. She wishes fall lasted all year long, and peanut M&M’s are her writing fuel. She is from the Buckeye state of Ohio but is privileged to have lived all over the world with her military husband, their three crazies, and nine-year-old puppy. 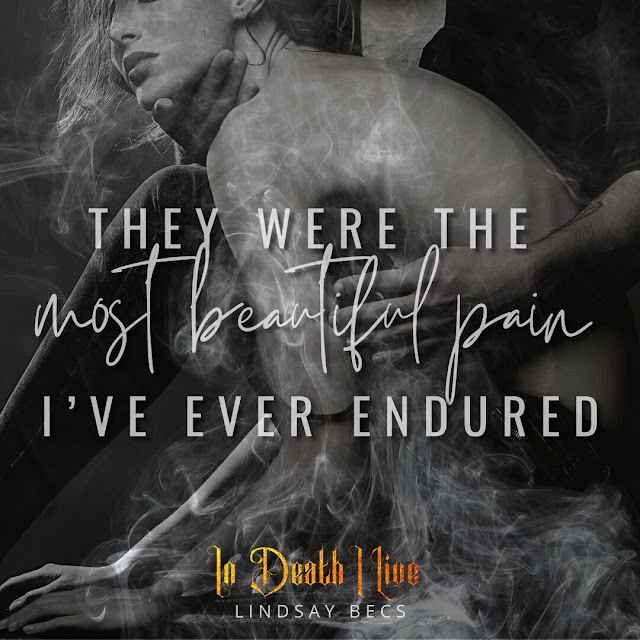