Release Blitz - Ask Me To Stay by H. D'Agostino 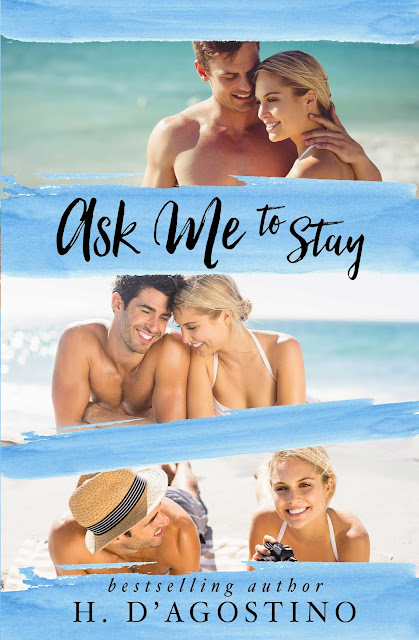 Title: Ask Me To Stay
Author: H. D’Agostino
Genre: Romantic Comedy
Release Date: August 2, 2022
BLURB
The Bradshaws have owned a beach house down the coast from ours for as long as I can remember. Every summer since I was six, we’ve vacationed there.
Russell, their youngest son, was my best friend growing up. He taught me how to spit and punch like a boy. He gave me my first beer and first kiss, which was terrible by the way. We spent many days and nights commiserating together about how our parents knew nothing and were so uncool.
Casey Bradshaw, Russ’s older brother, was everything I thought I wanted in a boyfriend. He was cool, mature, and very hot. Each summer I tried and failed, to get him to notice me as more than Russ’s friend and the girl from down the beach. The last summer I was there, he broke my heart.
It’s been six years, and my best friend Aimee has decided we need a vacation. The last thing I expected was to be back at the beach. Sometimes we don’t realize what we need has been right under our nose all along, and sometimes it takes a little push and some alcohol to admit we were wrong. 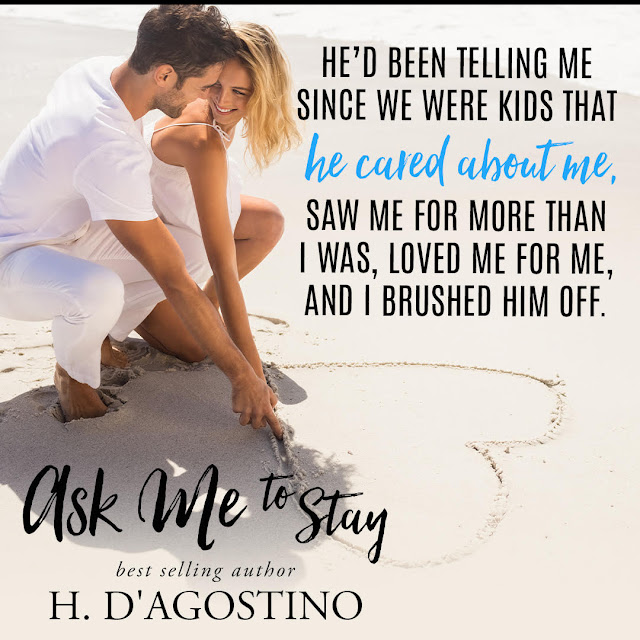 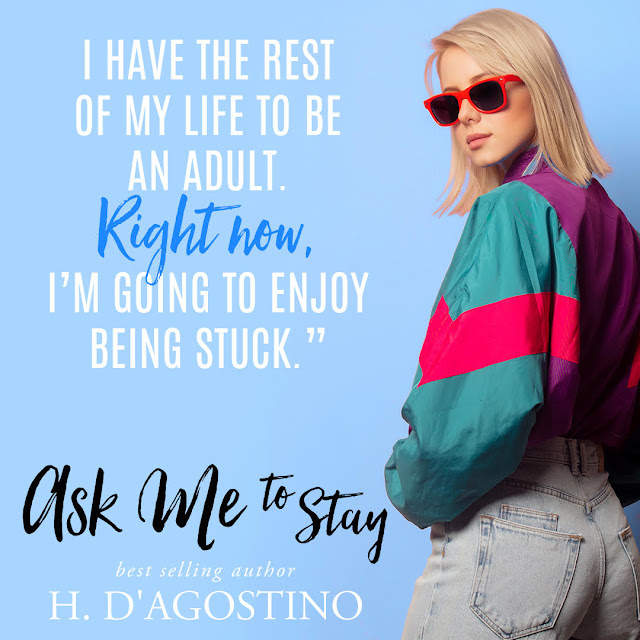 AUTHOR BIO
Heather D’Agostino is an avid reader turned Bestselling Author of the Contemporary Romance Series The Broken Series, The Shattered Series, The Second Chances Series, The Cook Brothers Series, and Romantic Suspense series The Witness Series.
She attended the University of North Carolina at Charlotte where she received a Bachelor’s of Arts in Elementary Education with a minor in Mathematics.
She currently lives in Central New York with her husband, two children, dog, and two cats. When she’s not writing she can usually be found at the track, soccer field, or one of the many other places that she plays ‘Supermom’
AUTHOR LINKS
FACEBOOK
FACEBOOK GROUP
WEBSITE
GOODREADS
AMAZON
BOOKBUB 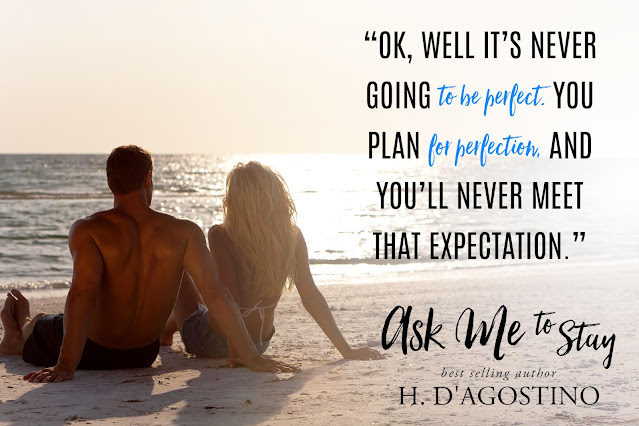