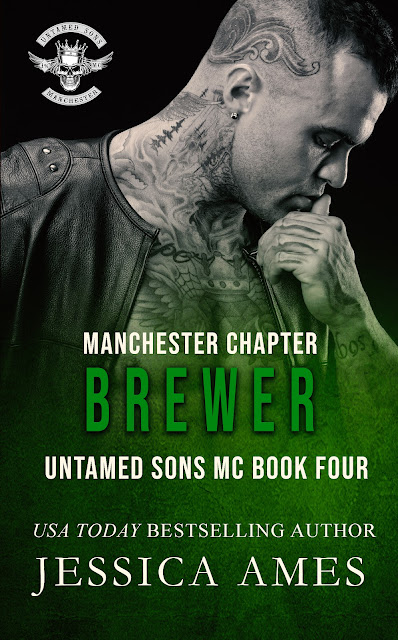 Brewer
As the money man of the Manchester chapter of the Untamed Sons Motorcycle Club, my job is simple: make the illegal income legal and don’t get caught. I have a good life in the Sons, an easy one. I don’t have time for women or drama. But when my former cellmate calls and tells me his daughter is in trouble, I have no choice but to respond.
Ophelia
My father is a pathological liar, so when he tells me I’m in danger, I don’t believe him. Until a burly biker turns up on my doorstep. It’s been years since I last saw Brewer, but those feelings I had for him are still there. That doesn’t mean I have to do what he says.
But Brewer isn’t the same man I knew and no isn’t a word he’s used to hearing. When my father’s enemies come for me, he is the only one who can protect me, but who is going to save me from him?
Contains dark and distressing themes. Trigger warnings can be found here: https://www.jessicaamesauthor.com/jessicaamestwcw 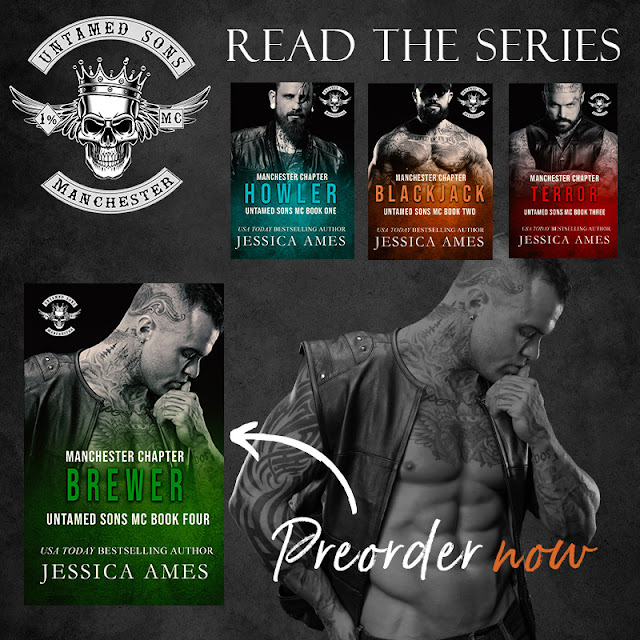 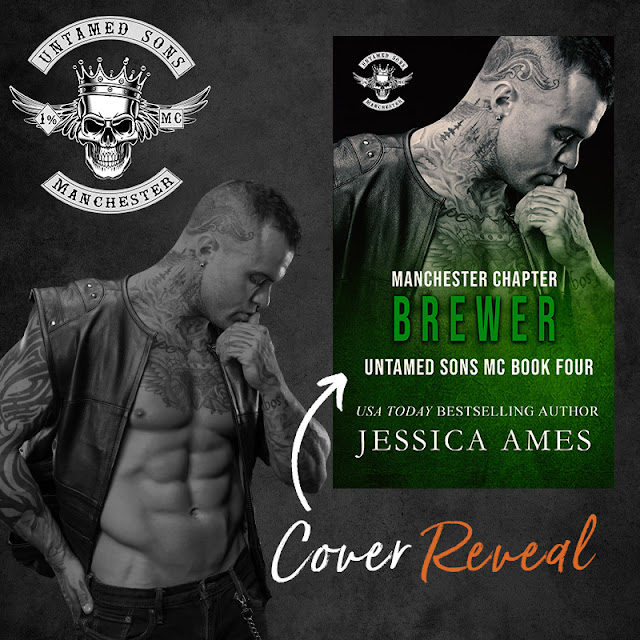 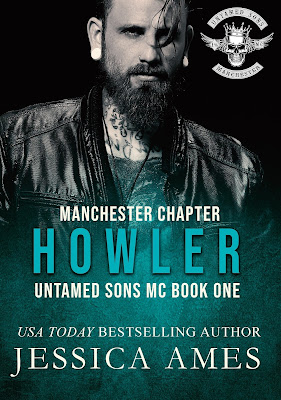 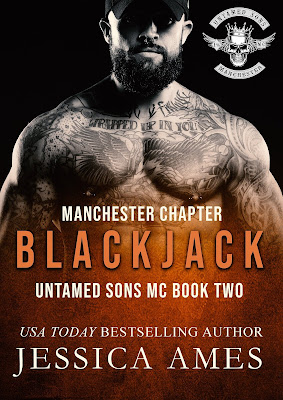 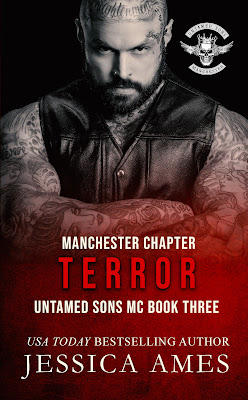 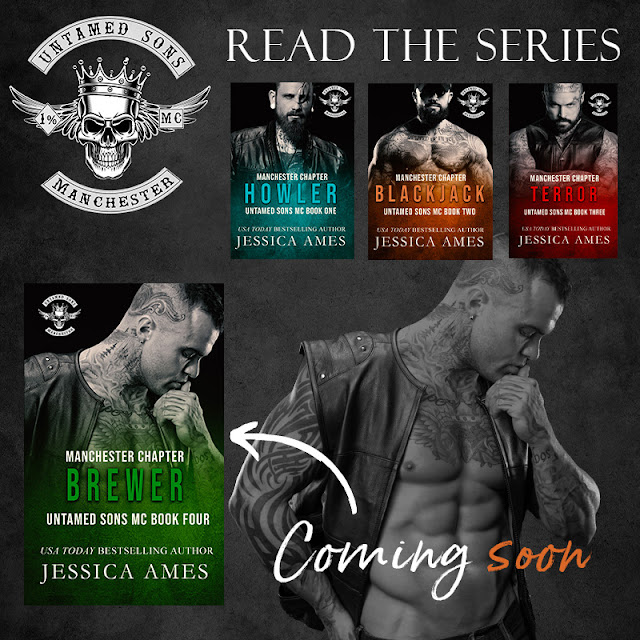 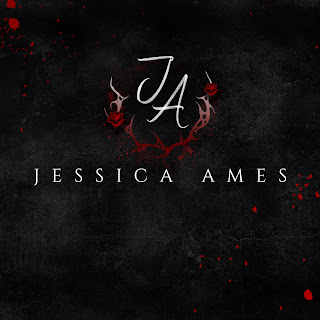 Jessica Ames lives in a small market town in the Midlands, England. She lives with her dog and when she’s not writing, she’s playing with crochet hooks.