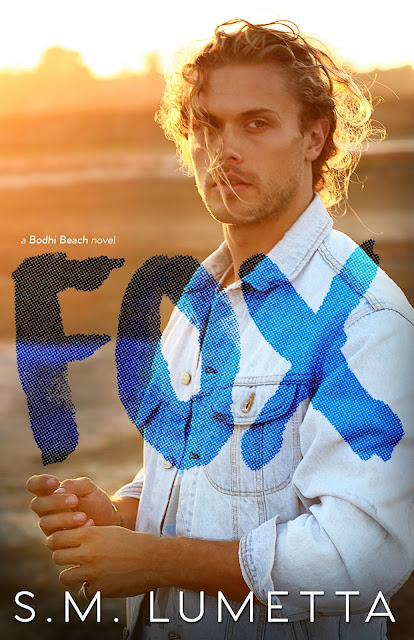 What’s a little sex between friends?

Sophie Fordham never thought much about motherhood until her body forced her to. With the onset of early menopause, she knows if she wants to have a baby, it’s now or never. So what’s a single, financially-strapped girl to do? Go with what you know, of course.

Fox Monkhouse has been Sophie’s gorgeous best friend since preschool. This sun-kissed surfer boy has no shortage of ladies, but she’s hoping he’ll put that aside to help her out. As there’s never been anything romantic between the two, things get awkward when she asks him to put a bun in her oven—especially since it has to be done the old-fashioned, no-pants dance way.

When Fox agrees to do the deed, Sophie is ecstatic. But she soon realizes that this chance at a baby could cost her everything. Keeping sex and emotions separate is clearly not in her wheelhouse especially when her best friend is involved. If their relationship can’t evolve into something new, their unusual arrangement could destroy the friendship of a lifetime. 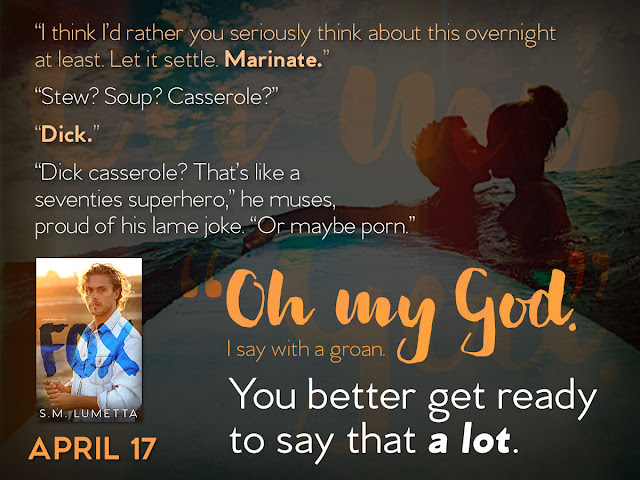 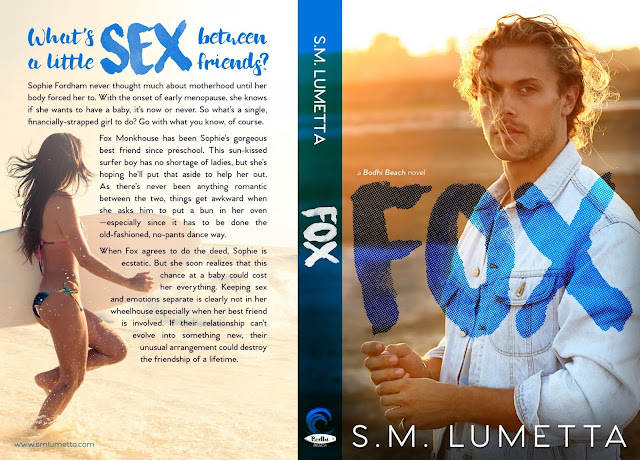 S.M. Lumetta was born in Detroit, MI, and now resides in NYC. Since she was small, she has adored storytelling in all its forms, especially books and films. Sooner and later, she figured out that since her love of words was overwhelming, she had no choice but to take the words in mind and share them. Romance is her favorite read, but horror and crime novels are a close second. She loves to travel and has a bucket list of places to visit long enough for several lifetimes. She also has a plethora of unnecessary t-shirts, a penchant for sarcasm, and a unholy love for the oxford comma. 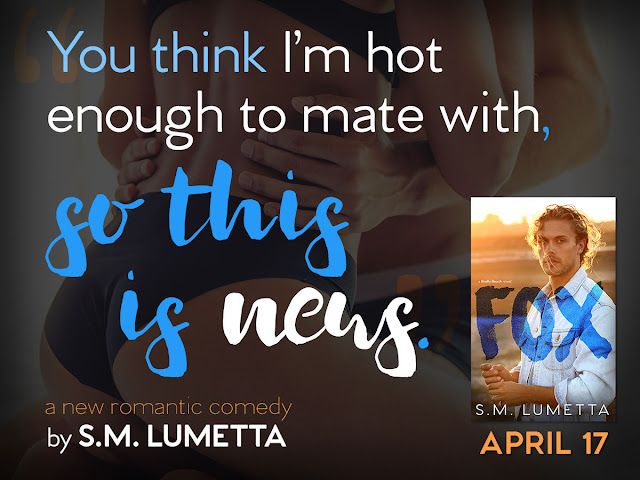 a Rafflecopter giveaway
Posted by Give Me Books at 1:52 pm