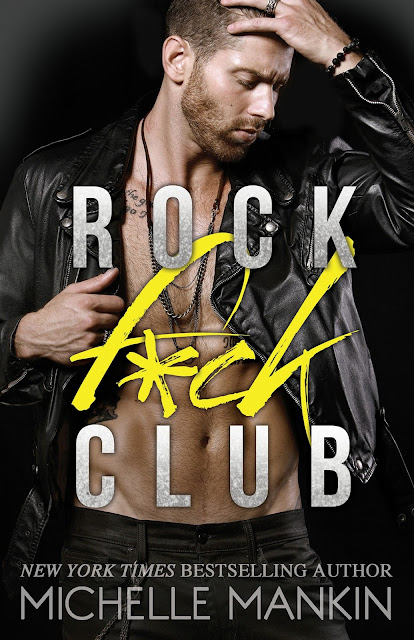 10 cities in two weeks. 10 famous rock stars. On my knees. Against the wall. On my tits. I don't care. As long as I get the evidence to prove it. Why? Because I caught my former prick of a boyfriend from Heavy Metal Enthusiasts doing a groupie doggie style backstage on the night we were supposed to be celebrating our 1 year anniversary.

He told me I was too uptight. Too vanilla. Too boring. So I got drunk with my bestie, Marsha West, the aspiring videographer. I ranted. I raved. I came up with a crazy idea. What I didn't know was that my best friend recorded me. Marsha put the video up on YouTube. It went viral with 10 million hits. Now I've got fans and sponsors offering me big bucks.

Rock stars are volunteering to be my f*ck buddy.
Hollywood is calling.
I get to choose which rock stars I want.
The stakes are high.
This sh*t just got real.
What could go wrong? 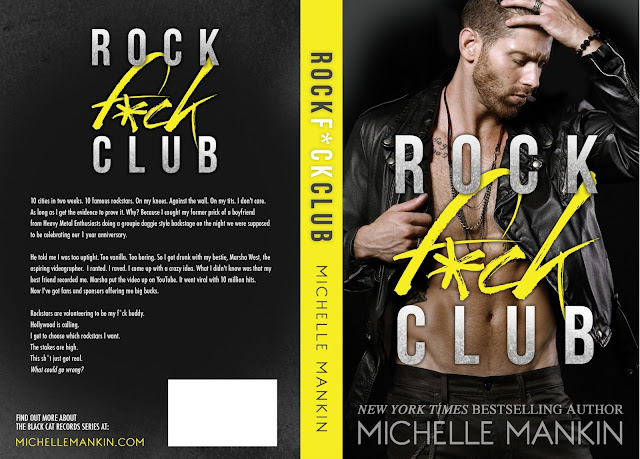 Catch the perfect wave with irresistible surfers in the ROCK STARS, SURF AND SECOND CHANCES series.

FINDING ME series (also available in audio):
Find Me
Remember Me
Keep Me
Faith and Freedom 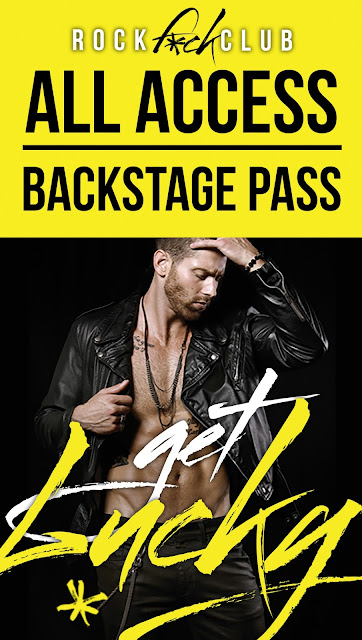 a Rafflecopter giveaway
Posted by Give Me Books at 10:29 pm