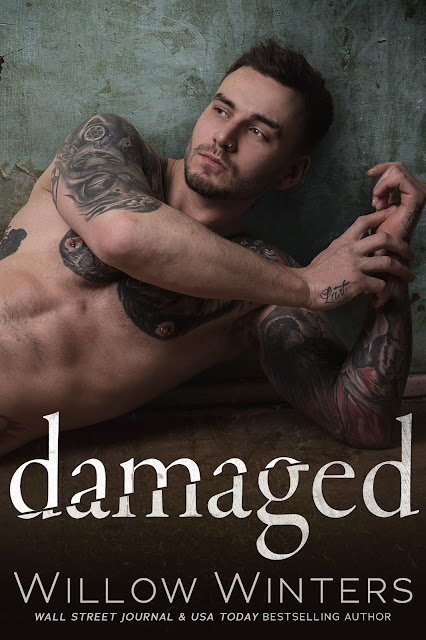 I married the bad boy from Brooklyn.
The one with the tattoos and the look in his eyes that told me he was bad news.
The look that comes with all sorts of warnings.
I knew what I was doing.
I knew by the way he put his hands on me; how he owned me with his forceful touch.
I couldn’t say no to him, not that I wanted to. That was then, and it seems like forever ago.
Years later, I’ve grown up and moved on.  But he’s still the man I married.  Dangerous in ways I don’t like to think about.  Sexy as sin, he attracts all the wrong kinds of temptations.
The kind that lands a couple like us in the gossip columns.
The kind that’s unforgivable.
The kind that splits up marriages.
I did this to myself. I knew better than to love him.
And now I’m fucked.
I married the bad boy from Brooklyn.  And I don’t know how to survive this. 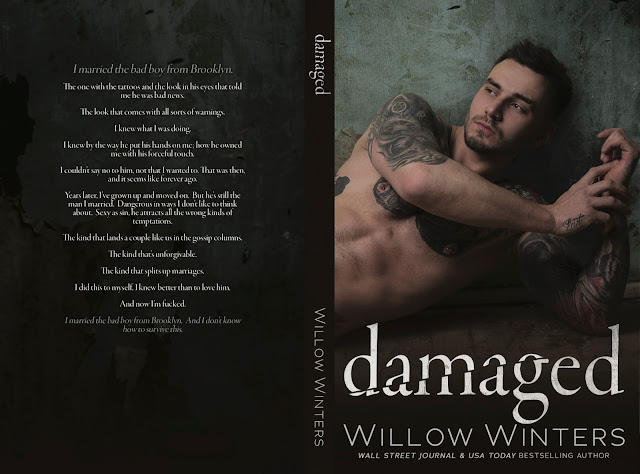 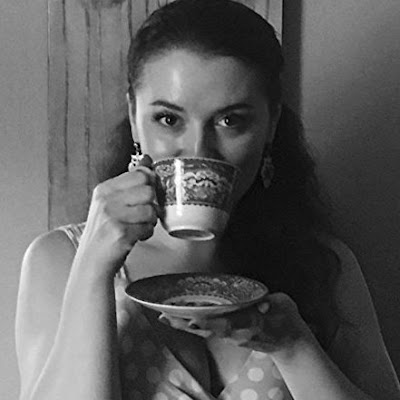