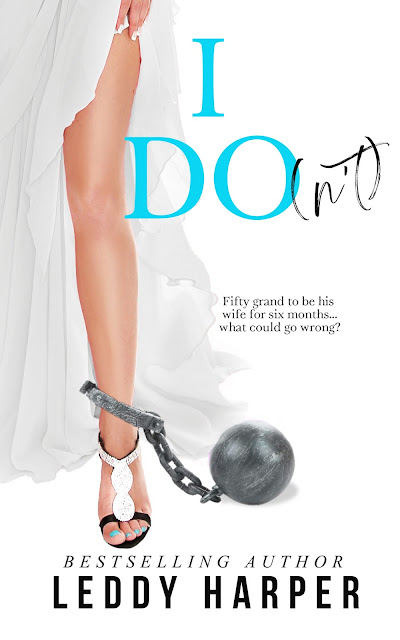 I fell in love with Holden York when I was six years old.

Most of my youth came with spiral notebooks filled with doodles, wedding plans, and “Janelle York” looped in bubbly handwriting.

However, one night in Vegas changed everything.

I woke up to more than just a fantasy of my brother’s best friend.

Five years later, I'm standing on his doorstep confronting him about the secret he kept from me.

If you think this is the story of how we rode off into the sunset together…
You’re so wrong.

But if you think this is the story of how Holden blackmailed me into living with him...
You couldn't be more right. 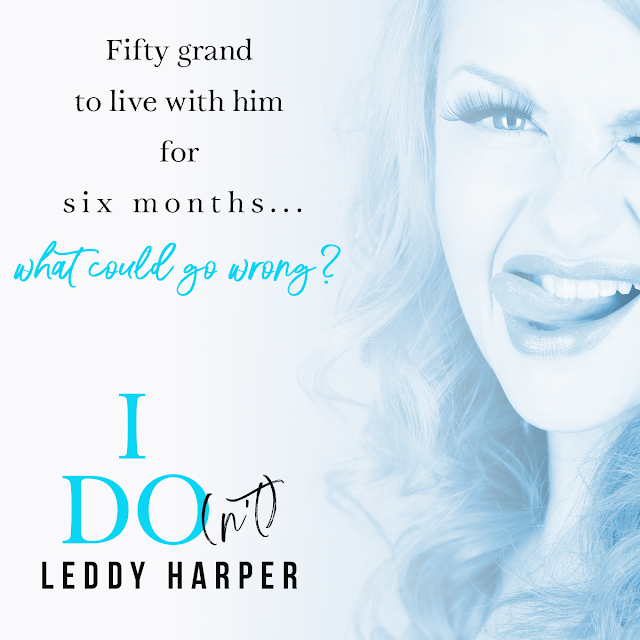 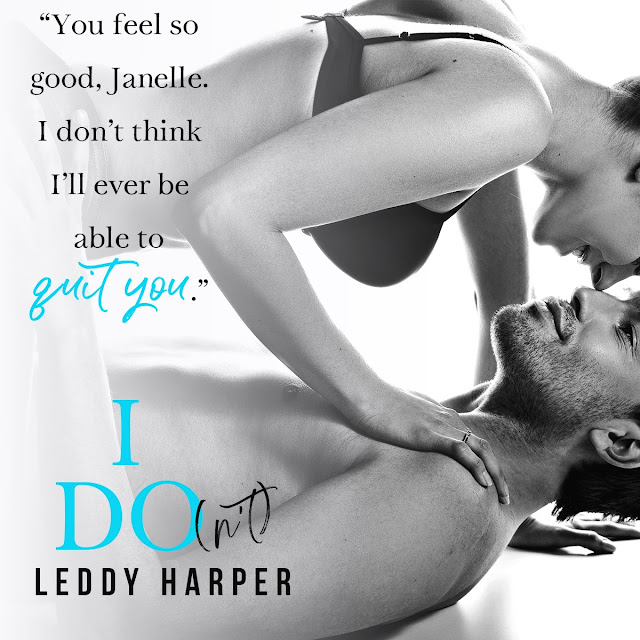 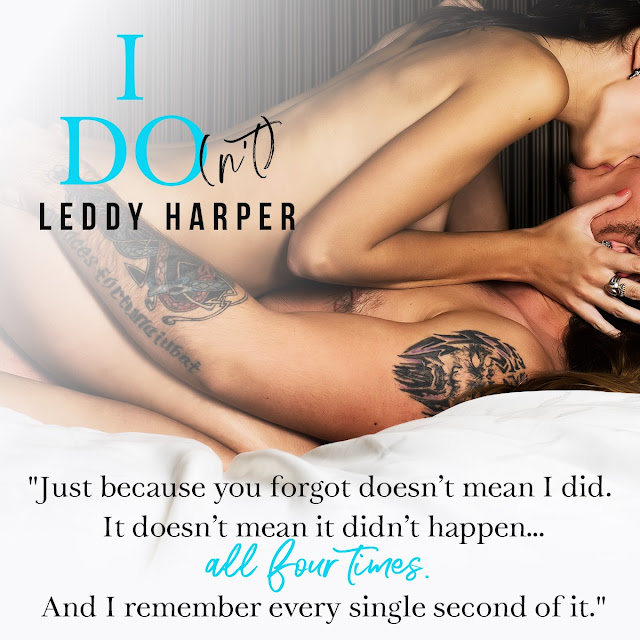