Everything is not as it seems.

Alexander IV has succeeded to the throne of the billion-dollar Kingwood Empire, but the people he thought he could trust aren't allies.

Everyone he cares about is at risk.

What will he do to protect the people he loves? Will Sara Jane live or die?

Find out NOW in this EPIC conclusion to the bestselling The Kingwood Duet. Savage, book 1 in the series, should be read first and is LIVE on Amazon.

I sit outside on a bench, looking at the scuffs on the tips of my black leather shoes. The bottoms are worn from wearing them while riding my bike. It was the only sign that set me apart from the other rich kids where I grew up. Other than Cruise, no one rode motorcycles or had dealt with anything worse than getting a warning after getting busted for smoking, skipping school, sneaking out, smoking weed, getting drunk, or driving over the speed limit. The list could go on.
I have a car. I just don’t drive it much, preferring the freedom I feel on my bike. It wasn’t just my clothes or the bike that set me a part. None of them had lived, breathed, existed simply because their soul mate did. Not even now.
From the moment I saw her, I knew Sara Jane was it for me, an angel in a Catholic school uniform, eating a candy bar. She couldn’t have been more innocent. Except she was. The girl had barely been kissed. It’s like she had been waiting to meet me, as if she had saved herself for me. How a girl who looked that good and smelled even sweeter remained untouched for so long was beyond me.
I would have loved her no matter what. She could have been a prostitute, and I would have only seen her halo. I was a ship navigating a stormy sea, but she called me to her lighthouse, a beacon shining in the dark. It was never about her innocence, or the sins I had inherited. The day I met Sara Jane was about two lives that weren’t meant for only one lifetime, but destined to be together forever.
Maybe that’s what had given me the confidence to break away from the kids I grew up with. I knew I was meant for something bigger than a life of partying and getting high socially.
I was meant for Sara Jane, and she for me. 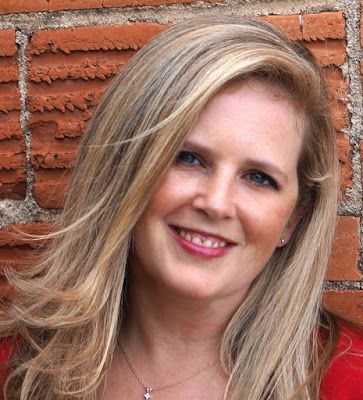