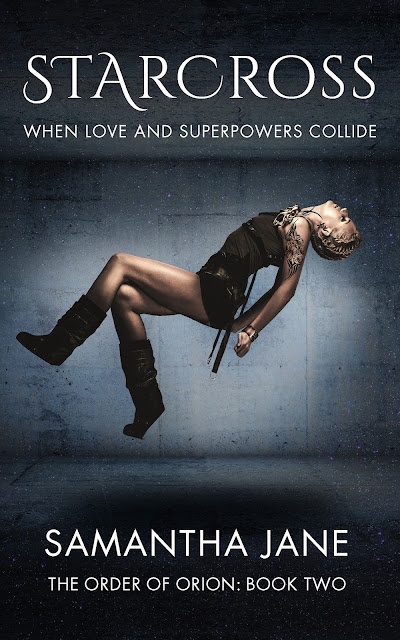 
Thomas Granger is willing to do anything to be a hero, even if that means having his memories wiped and being sent into enemy territory with a woman he doesn’t trust. Eve Trilby wants nothing to do with pretty boy Granger, but he’s her ticket out of Orion prison and back to the rogue Starborn gang, Noctem. Eve agrees to help Granger infiltrate Noctem, but secretly plans to hand him over as an Orion spy the first chance she gets. Controlled for years by Noctem, she just wants the money they owe her for leading the invasion of the Orion Sanctuary and then she’s gone. She can’t afford to care about Noctem torturing and killing Granger.

When they arrive at Noctem, Eve throws her carefully laid plans into chaos by protecting Granger and pretending he’s her new lover. With no memory of his Orion affiliation, Granger is a ticking time-bomb—she’ll give him a few days in Noctem’s lair before reactivating his memory so he can complete his mission. But within minutes of double-crossing her dangerous boss, Eve realizes there’s something more at stake than losing her life—her heart. 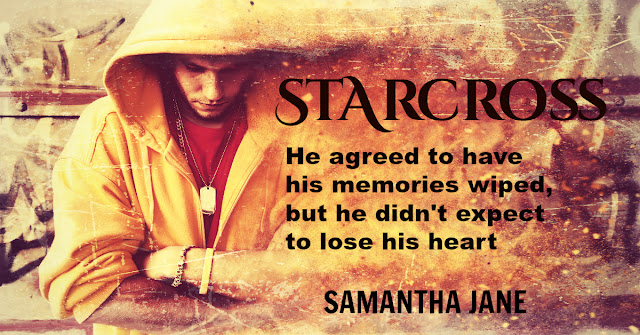 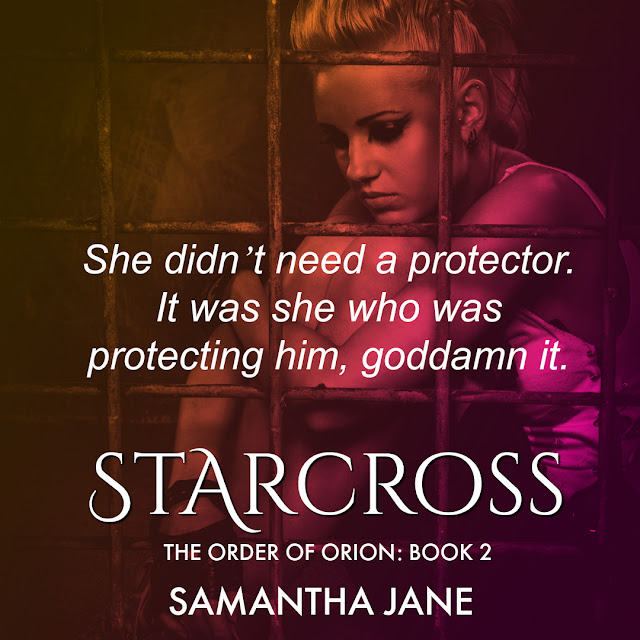 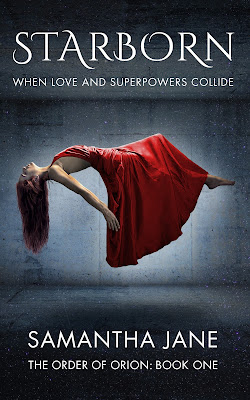 FREE for a very limited time! 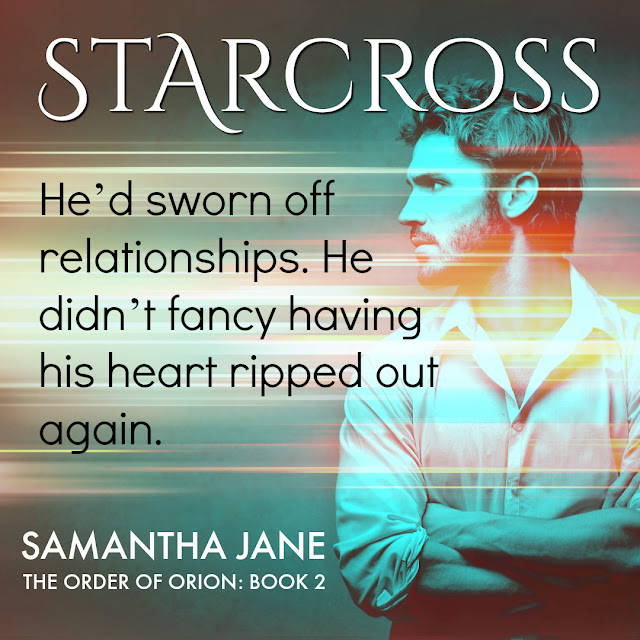 Samantha Jane is a die-hard fan of both romance and action-adventure stories, and when the two genres combine, she’s in heaven. Samantha lives with her superhero husband and two daughters who wish they could fly and shoot laser beams from their fingertips. Juggling a family, a day job and writing novels is her own action-adventure story. Because life is too short not to aim for the stars. 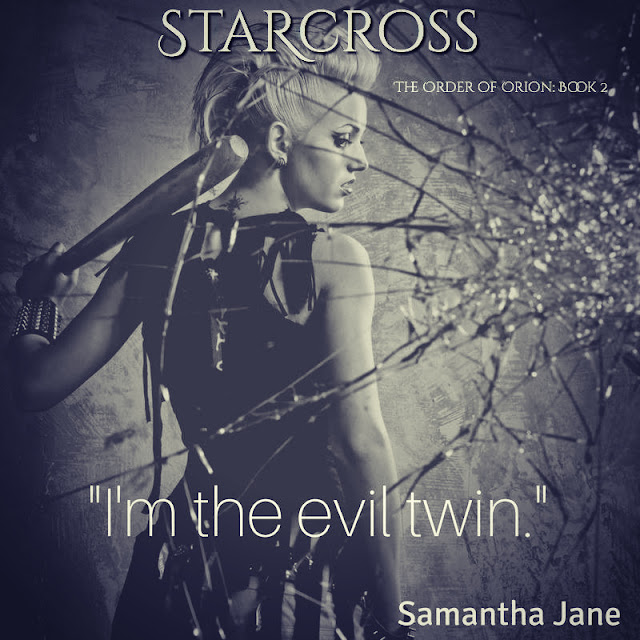