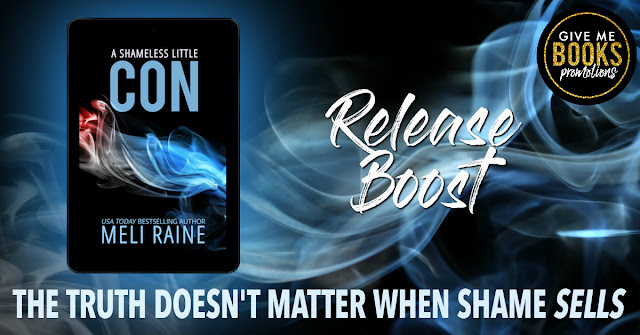 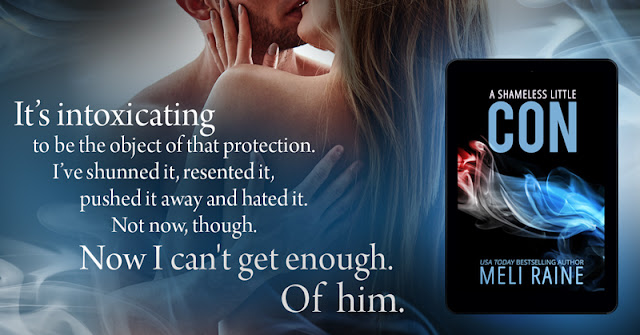 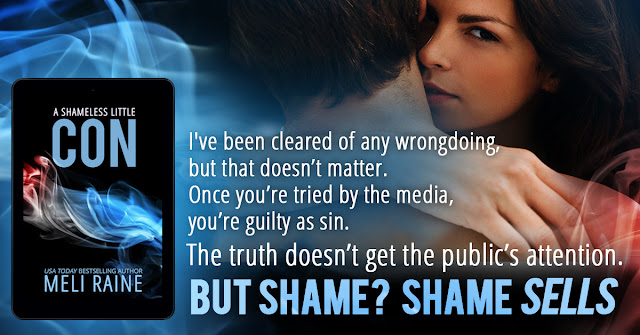 “Has it ever occurred to you that maybe, just maybe, if you thought it through, there might be a completely different angle on every part of this mess? That maybe I’m telling the truth?” I taunt him. That’s how this feels–like nothing but a nasty game. The push-pull of wanting him to treat me like a human being and wanting to lash out and hurt him is infuriating, but it is better than sitting here and taking his negativity like a passive little doormat.

“And you’ve rejected that. Completely.”

“Then you’re really bad at your job, Silas,” I say, letting all the bitterness and contempt come through my voice.

“You’ve wounded me, Jane.” Turns out he can do contempt, too. Better than I can.

“I mean it. Anyone whose job is to protect people can’t be such an absolutist. It makes you weak. Gives other people an easy shot at you.”

“No. I mean people like the ones who attacked Lindsay.”

I shake my head slowly, the waves of panic flowing through me, giving in to them. Letting them come because what choice do I have?

You can feel all of that panic, let the anxiety overwhelm you, nearly black out from the incongruity of being shamed, driving toward an unknown destination where you have no control–
–and still stand up for yourself.

“I have nothing left to lose, Silas. My mom is dead, my reputation’s beyond salvageable, I don’t have a job or a place to live, and everywhere I go someone’s trying to kill me. Even my online world is nothing but garbage and threats from shitlords. So, as a simple thought exercise, can you try? You’re protecting me. Someone assigned you to me. Give me the courtesy of doing your job completely. If I’m stuck with you–and I know I am–I, at least, want you to do your best.” 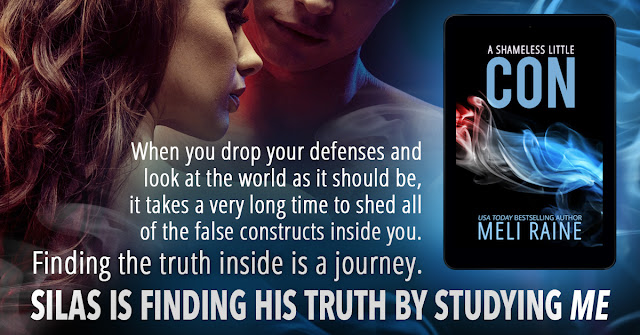 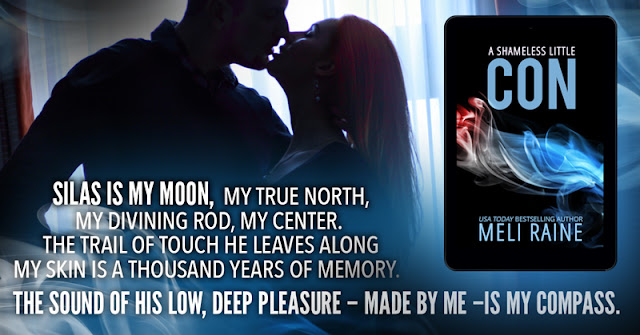 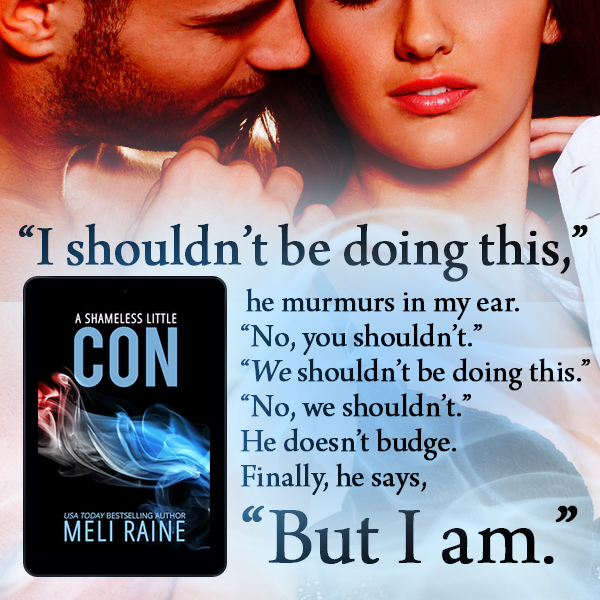