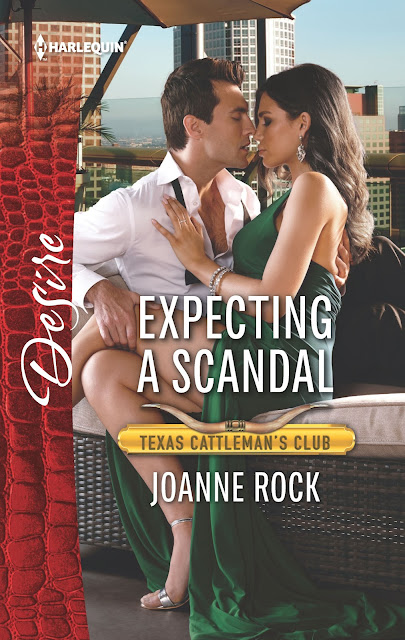 Five months pregnant and on her own. Even so, she can’t resist this rugged rancher…

Solely responsible for her unborn child, Abigail Stewart is desperate for the art commission at Royal Memorial Hospital. Winning over the sexy Texan on the board seems impossible, but Vaughn surprises her with his response. And his attention. And a sizzling connection that defies all logic. But even if he can accept her baby, will Vaughn’s dark past tear them apart? 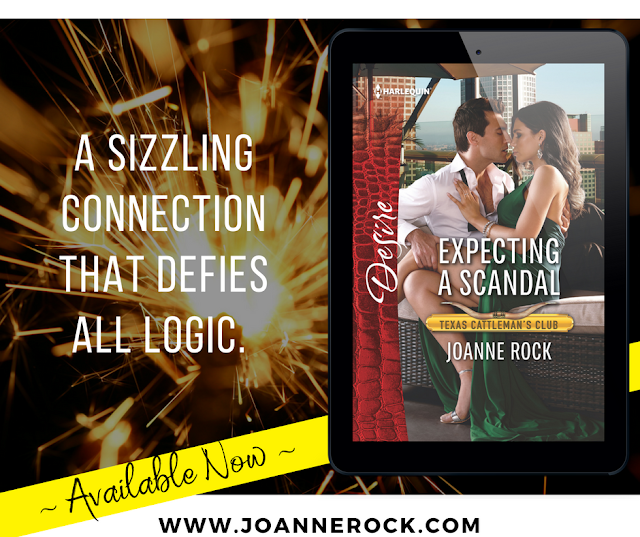 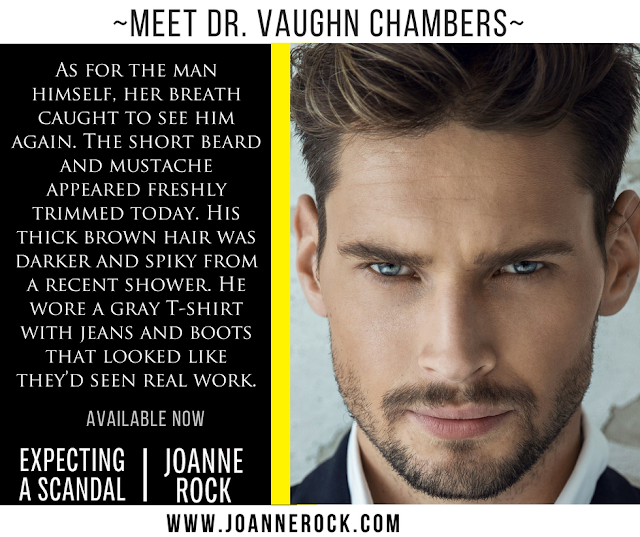 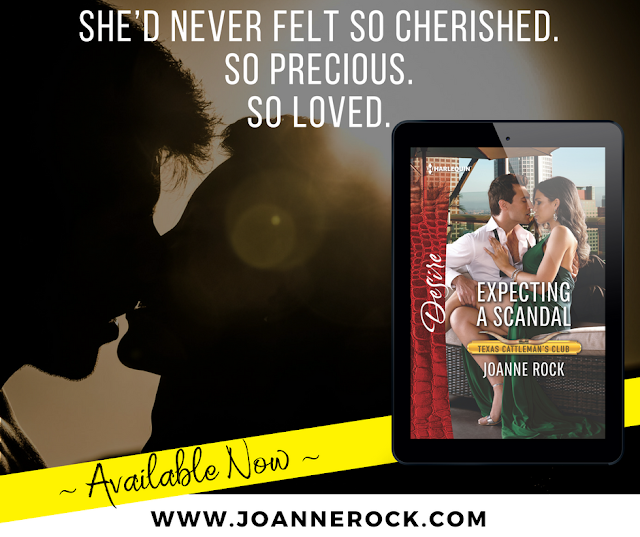 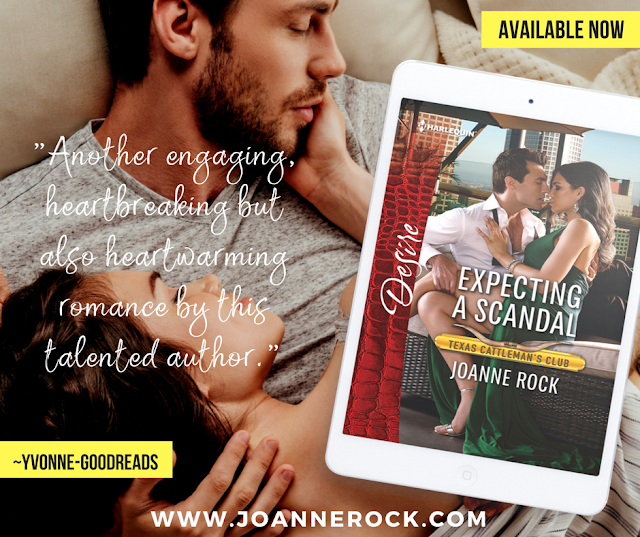