Book Blitz - Theirs to Protect by Stasia Black 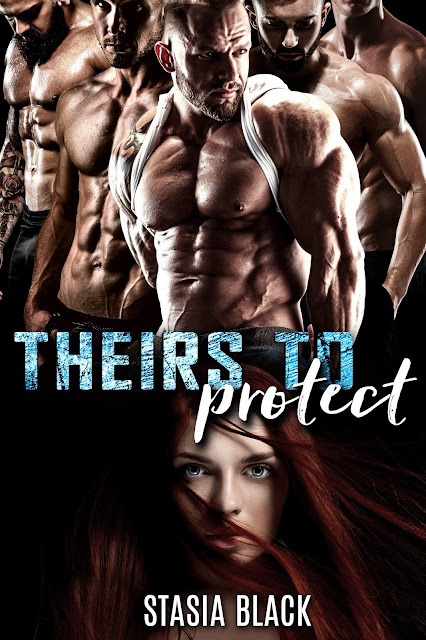 In a world where there’s only one woman for every twelve men, a lottery is the chance for five lucky men to win the prize of a lifetime… her hand in marriage.

Nix never put his name in the marriage lottery for a reason.
He doesn’t need a woman.
There aren’t that many to go around anyway, not after a genetically engineered virus wiped out 90% of the female population.
He has his job as the head of the Security Squadron and it’s all he needs. He looks out for the township. He protects the few women who are left.

But when his name is called to be one of the five husbands to the woman rescued from the badlands, he doesn’t speak up to correct the error.

Because Audrey’s like no one he’s ever met before.
Feisty.
That’s the word for her.
She might be just the woman to handle a rough, brutal man like him.

Sharing her with four other men is a small price to pay.
In fact, the closer they all grow, the more Nix realizes he might finally have again what he lost so long ago—a real family.

But when Audrey’s life is endangered, will Nix be able to save the woman he’s just learned how to love?

For a limited time, enjoy included bonus content. Theirs to Protect is 300 pgs and ends around the 58% mark. 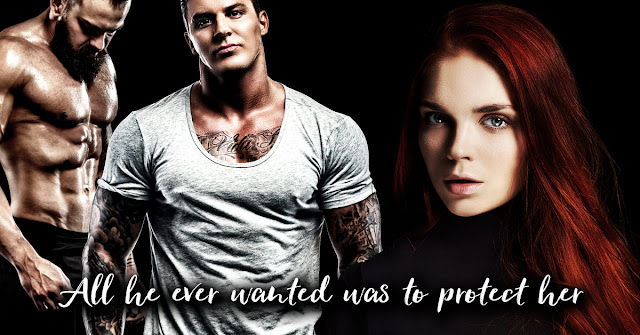 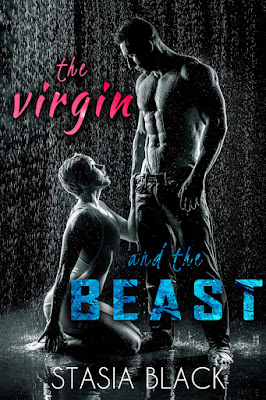 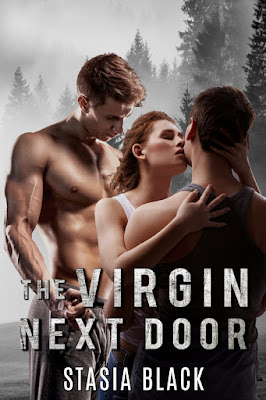 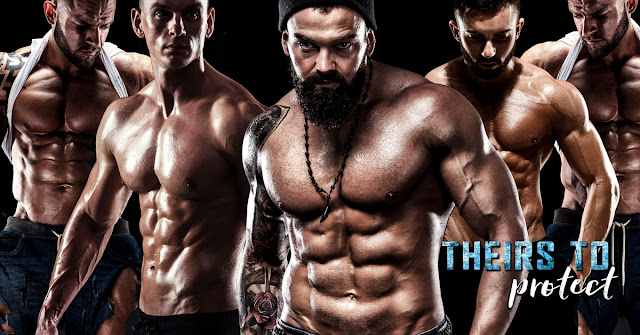 Want to get my free short story collection not available anywhere else, news about upcoming releases, sales, exclusive giveaways, and more? Sign up for my newsletter: http://www.stasiablack.com/free-book

Stasia was born in Georgia, grew up in Texas, recently spent a freezing five-year stint in Minnesota, and now is happily planted in sunny California, which she will never, ever leave.

She loves writing, reading, listening to podcasts, and has recently taken up biking after a twenty-year sabbatical (and has the bumps and bruises to prove it). She lives with her own personal cheerleader, aka, her handsome husband, and their teenage son. Wow. Typing that makes her feel old. And writing about herself in the third person makes her feel a little like a nutjob, but ahem! Where were we?

Stasia’s drawn to romantic stories that don’t take the easy way out. She wants to see beneath people’s veneer and poke into their dark places, their twisted motives, and their deepest desires. Basically, she wants to create characters that make readers alternately laugh, cry ugly tears, want to toss their kindles across the room, and then declare they have a new FBB (forever book boyfriend).

Email ThisBlogThis!Share to TwitterShare to FacebookShare to Pinterest
Labels: Book Blitz, Stasia Black, The Marriage Lottery Series, Theirs to Protect