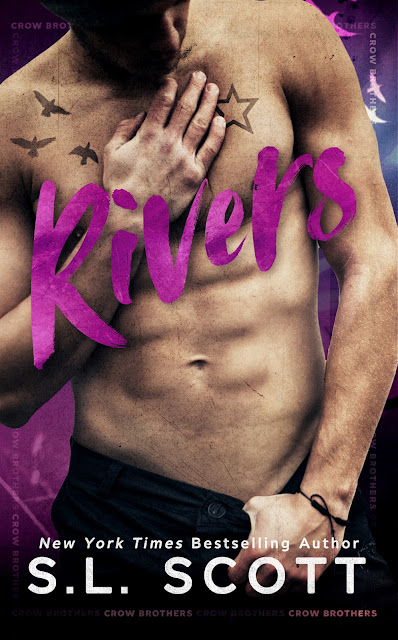 This Standalone Second Chance Rock Star Romance by New York Times Bestselling Author, S.L. Scott, will have you falling in love with Rivers Crow while introducing you to his Sexy as Sin brothers and band mates—Jet, Tulsa, and Ridge.

Rivers Crow has everything he could ever need—a rock star life, more money than the devil himself, and worldwide fame. Except he’s still missing the one thing he wants—the girl he left behind.

Stella Fellowes has a life she doesn’t want—an unfulfilling job, debt without a ceiling, and lonely nights. She spends pretending not to miss the one thing she needs—the boy who broke her heart.

Five years later, the guitarist she once loved is back with a hit record, millions of fans, and that look in his eye that still makes her weak in the knees. Only she’s not the same girl he once knew.

When these two star-crossed lovers come together, time starts to heal old wounds. Although she’s compelled to look past his sins, will he be able to look past hers? 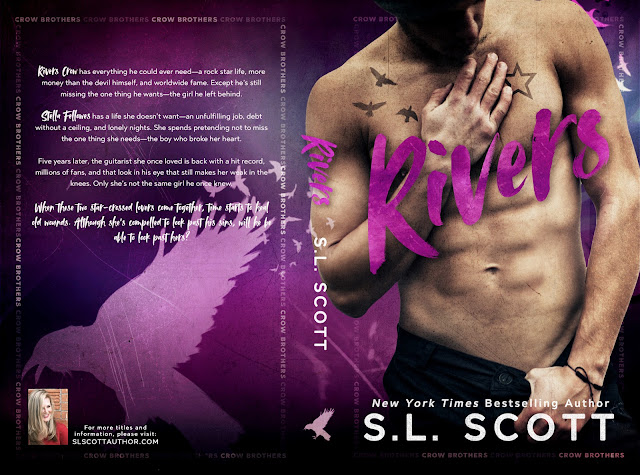