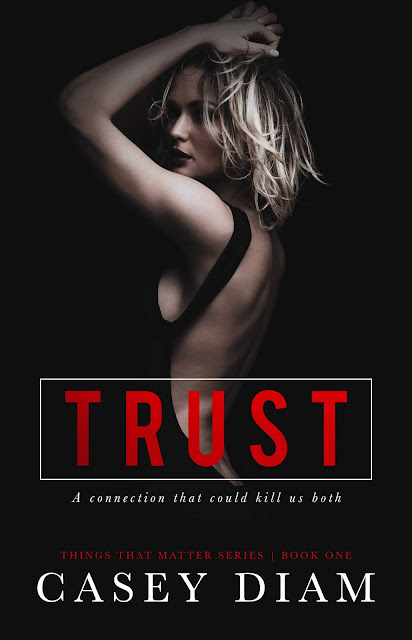 
Paige
Five years ago, my mom, dad, and sisters were assassinated.
I should have died that night.
I still question my mental state because I had no proof those same killers were after me. Yet still, I’d been trying to outrun my past and the men responsible for what happened that night.
Until I met him, Caleb Connor.
Caleb became my safety net and I found I couldn’t pull away from him. Couldn’t run away from him. And if sanity hadn’t been lost on me, I would have recognized he was the last person I should have let into my life. The last person I should have trusted.

Caleb
My life has been anything but normal until Paige. She was supposed to be an opportunity, my father’s next target.
I should have stayed away. It should’ve been that simple. But it wasn’t.
Paige was my main ingredient to changing everything, and in order to do that I needed to get inside her head. It wasn’t easy but when it happened, a line was crossed we never knew existed.
Now Paige has to confront her past and everything that torments her at night, because a look into the past was the only solution to everything we’d been afraid of questioning.
Who am I, and who was she? 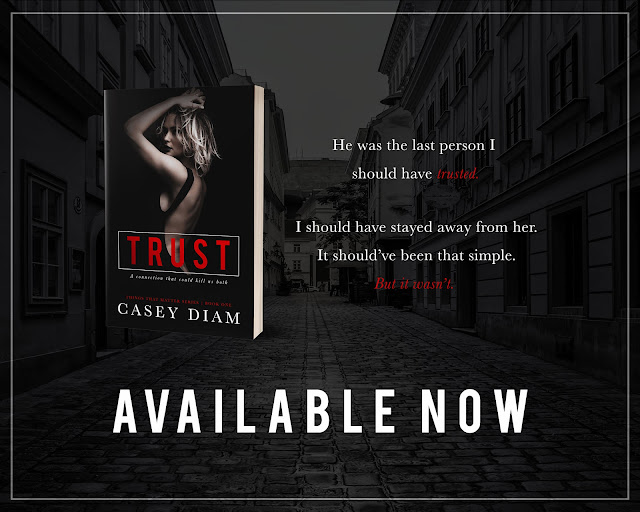 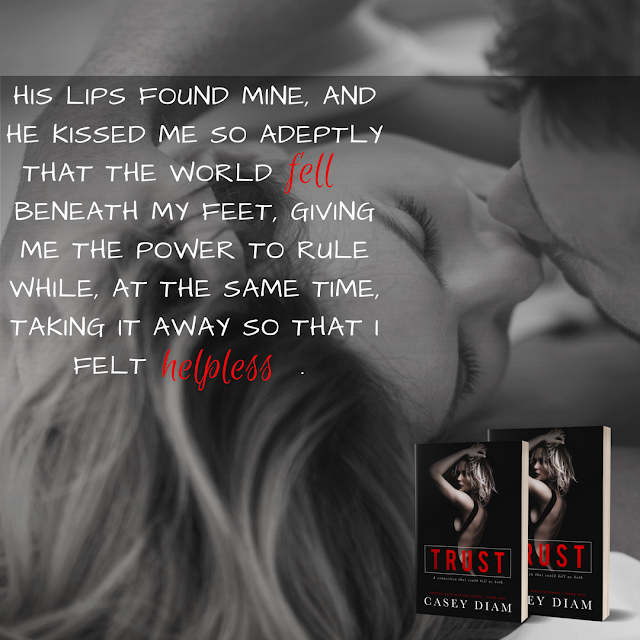 A large man who looked like he lifted boulders for a living walked toward me, and as he lifted his head, there was no hiding the shock on his face. He quickly lowered his head and crossed the street. His strange reaction set me even more on edge, but my apartment was only fifty feet away, so I just picked up my pace. I wish I had been paying attention because, what if he were coming from my apartment? What if there were more of them there waiting for me? I couldn’t go upstairs.
They’d found me. I just knew it.
Dammit.
I inhaled a few breaths to calm myself before an idea ensued.
Caleb’s apartment complex was behind mine on the opposite side of the street. Maybe I could go to his place because there was no way I wouldn’t be freaking out all night on my own. Besides, if I went to his place, it would be a distraction. Chills ran down my spine, and I looked behind me, continuing my walk past my own apartment and to the coffee shop a block ahead. I turned down the street next to the coffee shop and did a full circle, dialing Caleb’s number when I was a few feet away from the entrance to his apartment.
My heart jolted as a voice came from behind. “Changed your mind?”
Caleb?
I spun around, and he was smiling, a hood pulled over his head and hands tucked into his pockets.
“Uh, um . . . were you following me? Why aren’t you inside already? It’s been at least twenty minutes since you dropped me off. And where did you come from?”
He grinned, removing his hands from his pockets and placing them on my hips. Then he turned me toward the door. “There’s nothing wrong with being careful, Paige, but you wouldn’t be standing here if you didn’t feel like you could trust me.”
As he passed a hand around me to shove a key into the lock, I knew he could be right, but I shouldn’t trust him. My mind wandered as I tried to push aside the heat radiating from his front onto my back.
“If I had known you were following me, I wouldn’t be here.”
“There’s also nothing wrong with a guy making sure the girl he likes gets home safe.”
His other hand slid away from my hip, and I noticed its absence right away. I liked his touch. It was comforting, and I wanted him to keep touching me, keep consoling me.
He stepped inside, raised his eyebrows, and held the door open. “It’s up to you.” 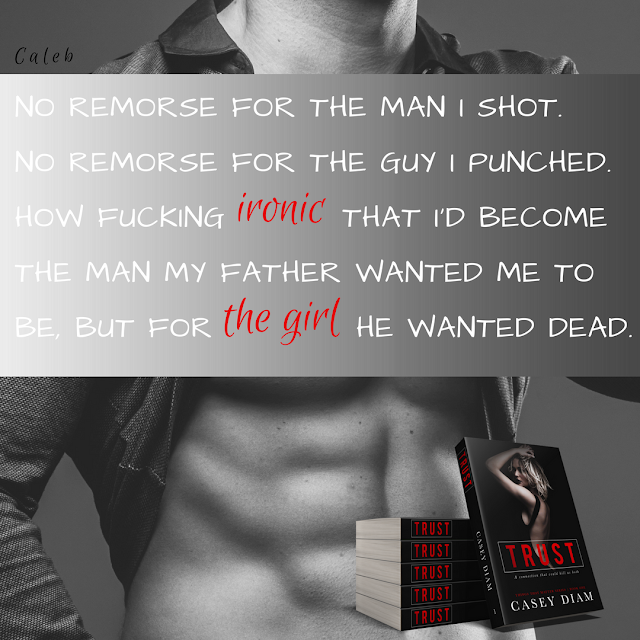 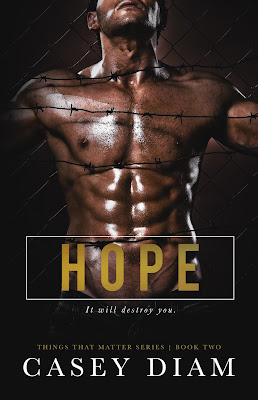 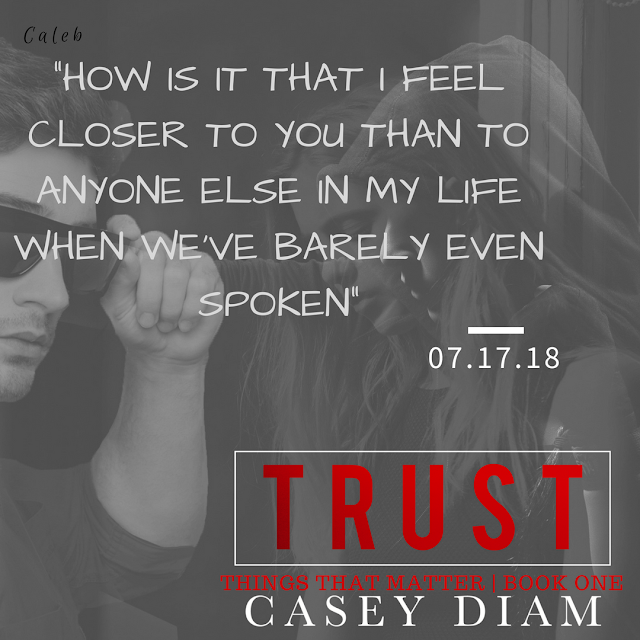 Some years ago, Casey rediscovered her passion for writing and hasn’t stopped writing since. Her favorite genre is romance with a little angst, which is why she writes sexy, funny, sweet, and emotional stories that are a bit more in depth, but so much fun to read.

Casey has a ridiculously short attention span and loves her coffee and tea without sugar and milk. Apart from reading or writing, she loves to snowboard, even when she’s catching an edge and face-planting in the snow. She absolutely loves it!

a Rafflecopter giveaway
Posted by Jo Webb at 9:00 pm