Vengeance is best served piping hot.
Prodigal Son. Black Sheep. Playboy Prince.
I've been called lots of things. Merciful is not one of them.
It doesn’t matter what you call me, as long as I get what I want…
What I crave.

And it’s not the crown.

She is the Princess I didn’t see coming. The one I didn’t plan for.
Until her, women came easy.
Until her, I wasn't sure I had a heart. Now that I know, I'll give up anything to have her...
Well…almost anything.

I really had to start thinking through my plans better. It had seemed like such a good idea to slip my hand into his before coming down for cocktails. A fantastic idea, really. It was innocuous enough but was something real couples did. Or so I remembered from my old life when I’d had relationships. But then as soon as the doors had opened, there had been people in the hallway.
Xander had probably taken his cue from me, but the kiss he'd planted on my shoulder didn't feel like an act.
It felt… real. At least the shivers it gave me were real.
As we traversed the white marble from the foyer, he gently guided me with a hand on my lower back. But every single touch, caress, and glide brought the lick of heat with it. It was making me half mad with lust. When I slanted him a glance, he blinked at me innocently.
Damn him, he knew he was driving me crazy. And this was why I hadn't wanted to do this. Because of this feeling. Every time he touched me I was transported right back to that flat in Notting Hill where a total stranger had touched me and for once made me feel something.
It didn’t help things that he was smart. He floated easily from conversations about politics, to art, to current events. And of course he spoke flawless French, along with Italian and what sounded like some German. He was officially a Venus flytrap. Everything about him was meant to entice, to entwine, to ensnare. 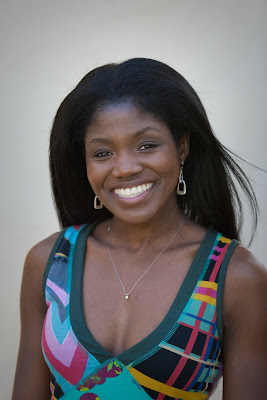