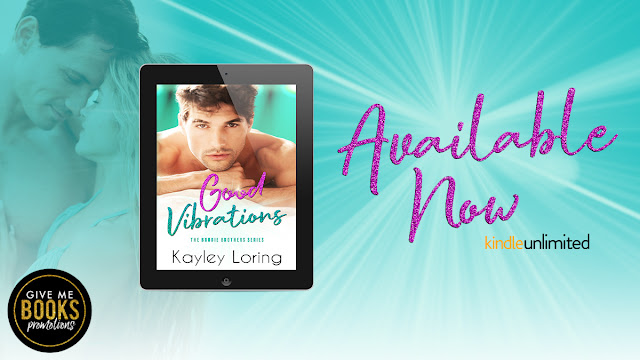 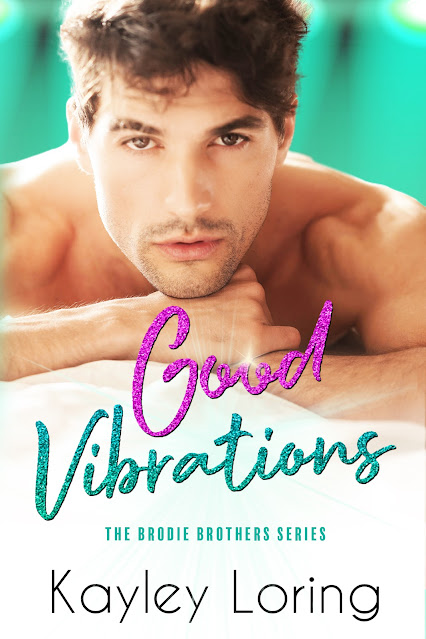 A former model, a grumpy lawyer, and a single dad walk into an audition for a children's musical… They’re all Miles Brodie. It’s only cute if you aren’t the director who’s being bribed to cast his daughter.
DEAR MS. CROSS,
Re: Our discussion
1. True. Casting my daughter as the lead in your musical could be considered bribery if people find out I’m investing in it, but no one needs to know.
2. I only want to hire you as Macy’s singing coach so her vocal skills will improve.
3. Maybe if you’d spent less time surfing and more on your singing career, you wouldn’t be in this financial predicament.
4. Re. your living situation—my neighbor has a guest house. If you cast Macy as Alice, I will pay for your first three months’ rent.
Do we have a deal?
Best regards,
Miles Brodie
DEAR MR. BRODIE,
1. It absolutely is bribery, but I absolutely need that money for my production. Thanks!
2. It is very cute that you will do anything to get Macy this part, but I would only coach that sweet child as a favor to all mammals with functional hearing.
3. If I spend less time surfing, will you spend less time jogging on my beach with your shirt off?
4. You want to pay me to live next door so you don’t have to drive anywhere to frown at me?
5. I have another condition for casting Macy as Alice—you have to perform the part of the Cheshire Cat.
Purrrrrrr,
Aria
ADD TO GOODREADS 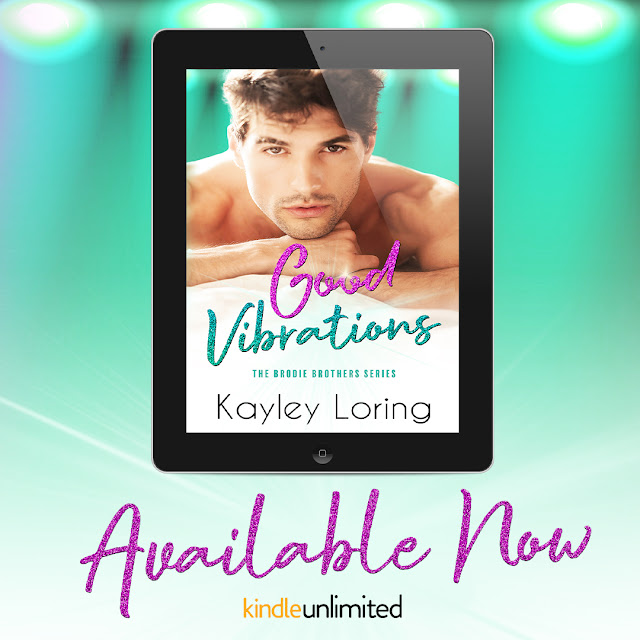 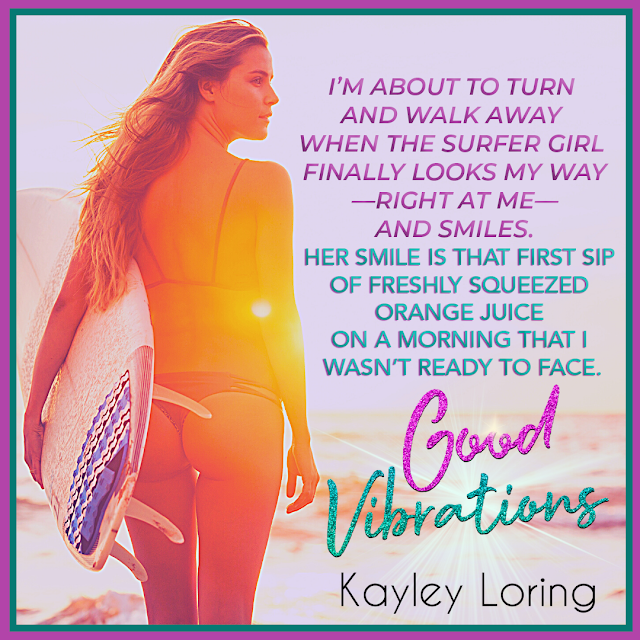 READ THE SERIES FOR
FREE IN KU 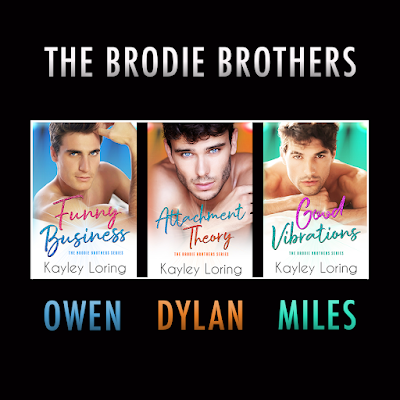 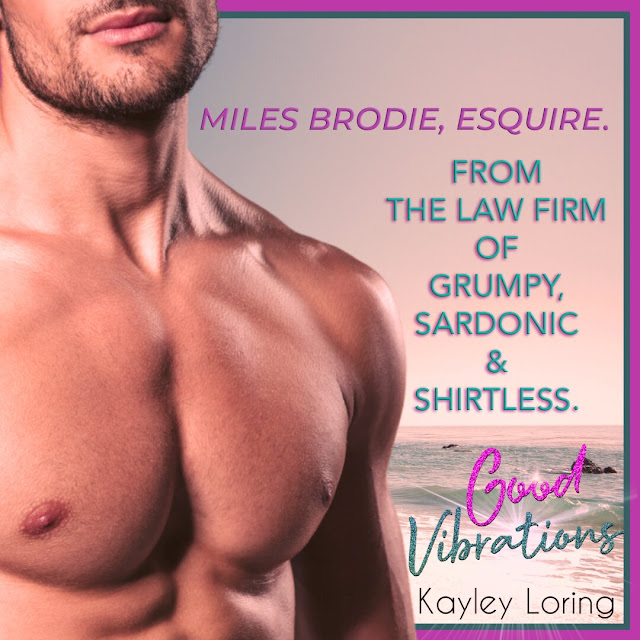