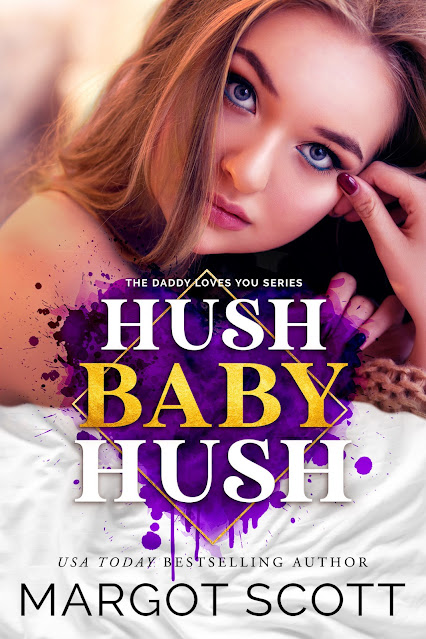 Title: Hush Baby Hush
Series: Daddy Loves You #3
Author: Margot Scott
Genre: Contemporary Age Gap Romance
Release Date: May 26, 2022
BLURB
Hush, little baby. Daddy’s here...
I could tell McKenzie Sommers was a fighter from the moment we met. Two broken ribs, countless bruises, her bare feet scraped to hell. She’d stared Death in the face and lived to describe him to a sketch artist.
Now that the danger has passed, she’s straining to pick up the pieces. But some terrors linger in the wake of the threat. They take up residence inside you like bad houseguests—a feeling I know all too well as a US Army Vet.
The monsters under McKenzie’s bed tell her she’s tainted, spoiled, broken. But broken never bothered me. I didn’t buy a fixer-upper so I could pay someone else to repair it. With me, she can shatter into a thousand glittering pieces.
Don’t be afraid to fall apart, baby girl. Trust Daddy to put you together again.
Author’s Note: The third book in the Daddy Loves You Series contains spoilers for previous books in the series, and is best enjoyed after reading Stay Baby Stay.
CONTENT WARNING: This title contains sensitive themes and tropes, including Daddy Dom/baby girl kink within a 20-year age-gap relationship, in addition to discussions of violence, PTSD, and sexual assault. Reader discretion is strongly advised. 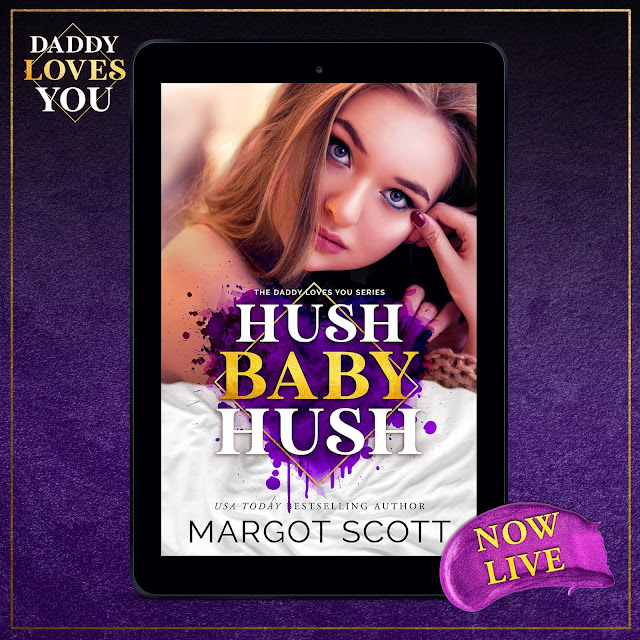 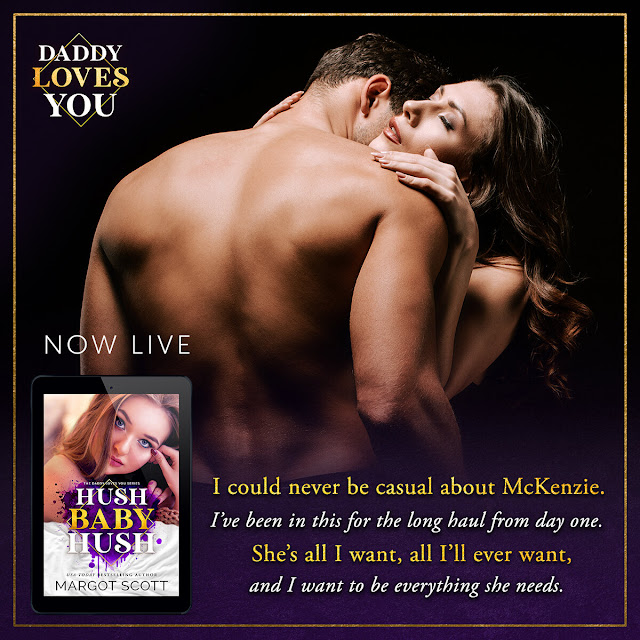 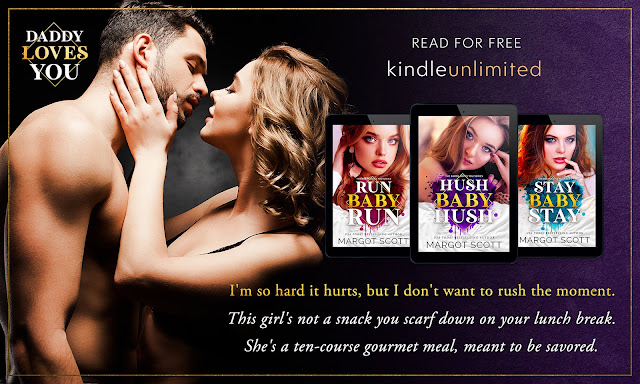 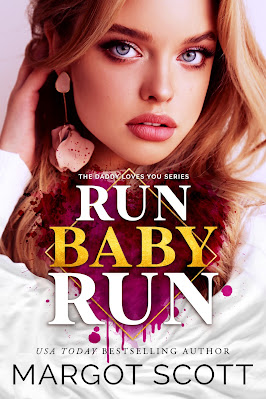 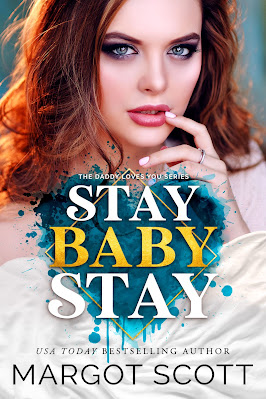 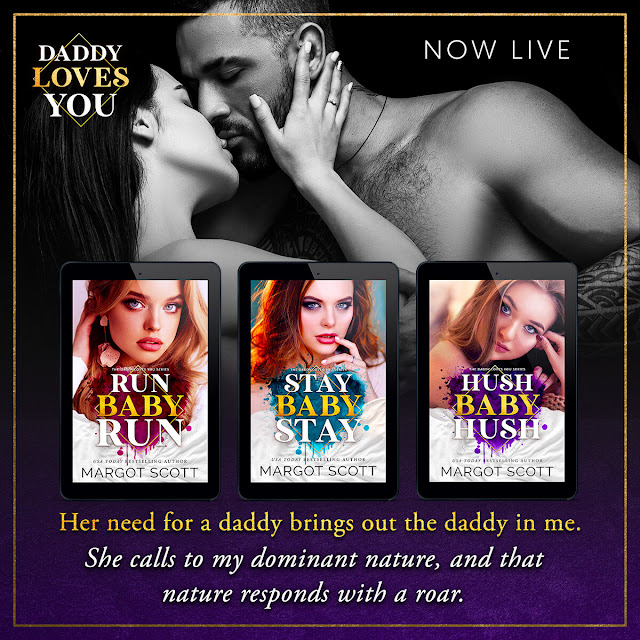 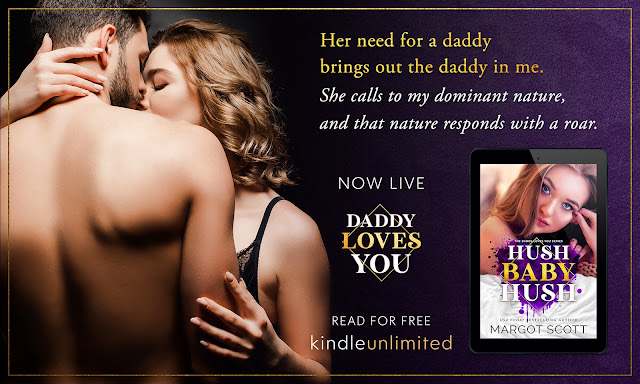