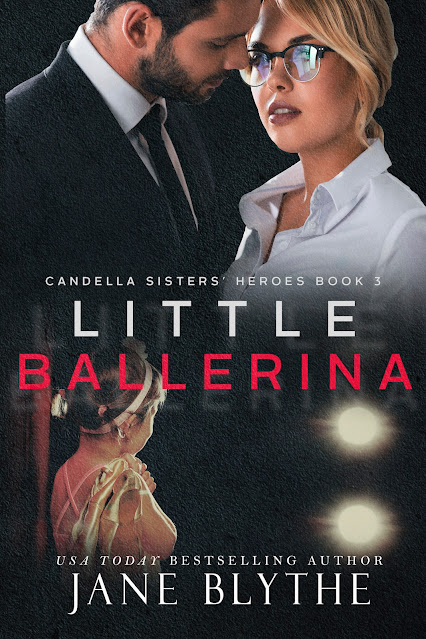 Sharing her dark secrets is the only way to save her life.
Naomi Candella has watched both her sisters find love in the last year but she knows there's no happy ever after in her future. When an injury leaves her vulnerable and someone leaves a photo of her at a crime scene, her friend and boss steps in to play bodyguard. Problem is Sam is the one person who has the power to make her want what she cannot have, and having him staying in her home might just be the final straw that breaks her.
Samuel Zeeke has known Naomi since they were kids, she's strong, tough, smart, everything he could want in a woman, but she also has walls as high as the heavens built around her. He'll keep her safe, he'll push her to give up her secrets to save her life, but he can't push her into giving him a chance.
He doesn't do soft or gentle, but for Naomi he'll try, he'd do anything to keep her safe, but his best efforts might not be enough. 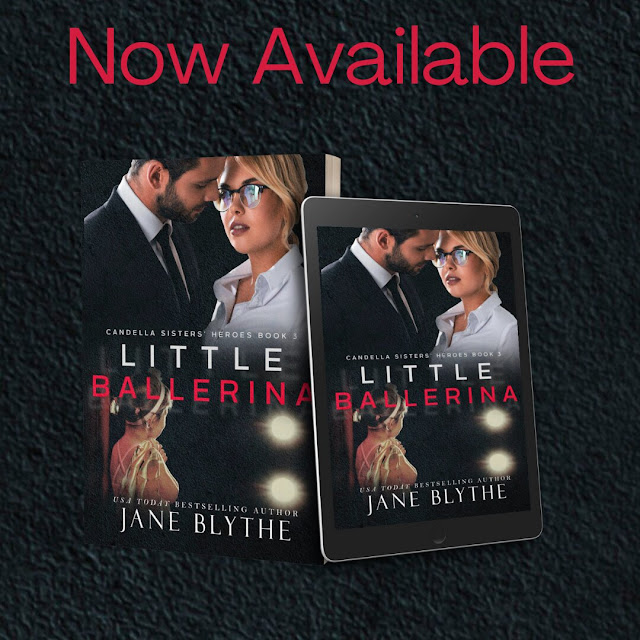 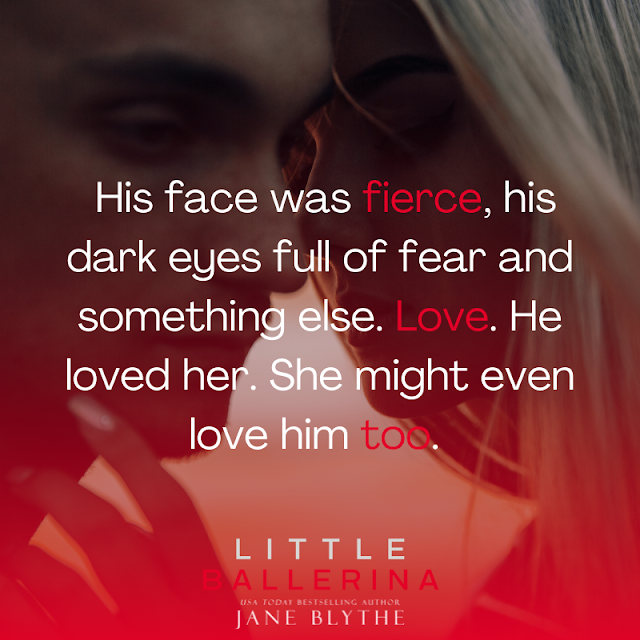 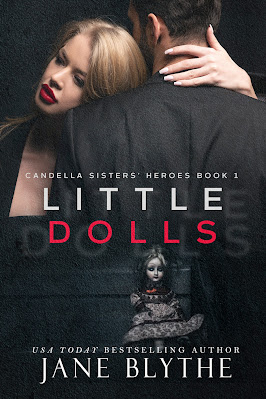 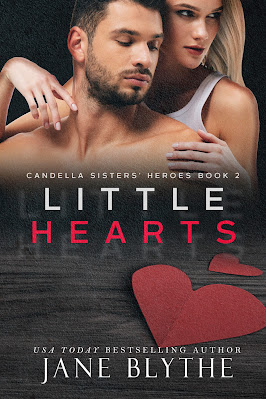 USA Today bestselling author Jane Blythe writes action-packed romantic suspense and military romance featuring protective heroes and heroines who are survivors. One of Jane's most popular series includes Saving SEALs, part of Susan Stoker's OPERATION ALPHA world! Writing in that world alongside authors such as Janie Crouch and Riley Edwards has been a blast, and she looks forward to bringing more books to this genre, both within and outside of Stoker's world. When Jane isn't binge-reading she's counting down to Christmas and adding to her 200+ teddy bear collection!
AUTHOR LINKS 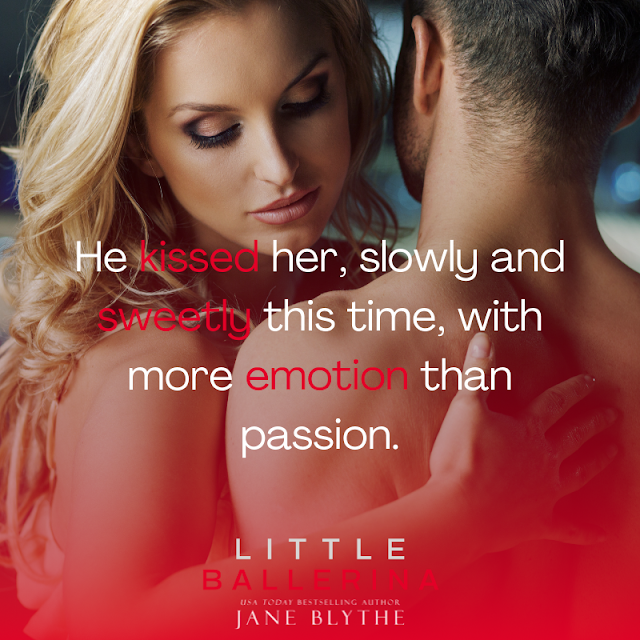