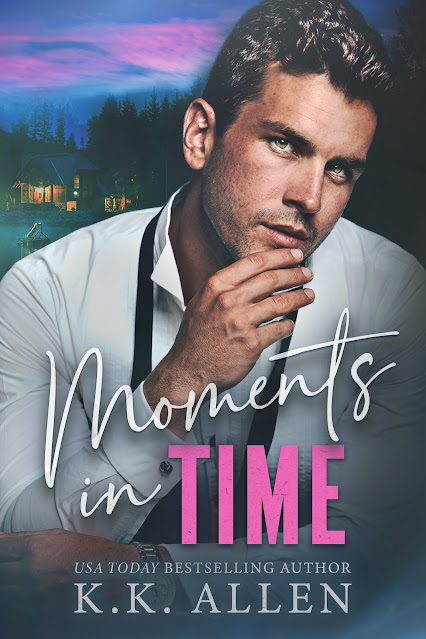 Jamison Bexley was the one who got away.
If only I hadn’t pushed him.
Seven years ago, he was my everything.
My confidant.
My safe haven.
My best friend.
However, dating was never an option.
Not when his eyes gravitated toward every girl in town but me.
That is, until the curse of bad timing found us both… and struck.
All it took was one night.
One big mistake.
Altering everything we could ever be.
I’m still paying for my sins all these years later.
Life has been downright cruel.
I’m working countless hours trying to hold onto the pieces of my shattered dreams.
Determined that nothing will keep me from my end-goal.
Until Jamison struts back into our small town and gets a first-hand glimpse of my life.
Suddenly, he wants to be my knight in shining armor.
But I don’t need a savior.
Those moments in time are long gone.
And he’s about to realize why. 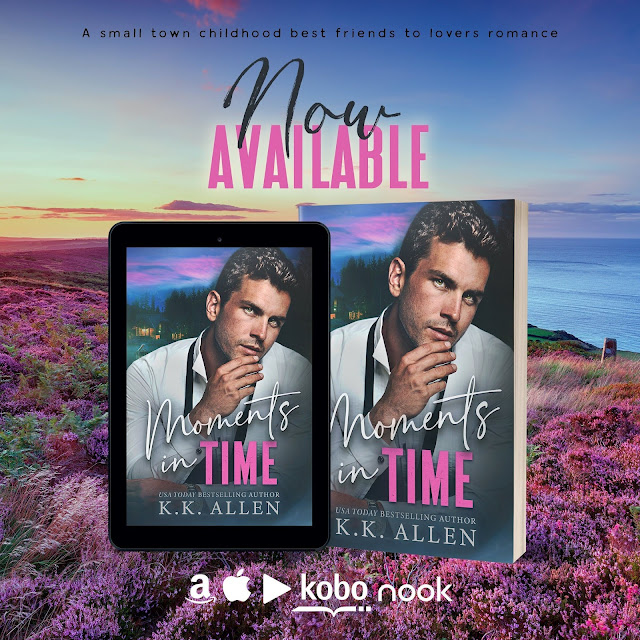 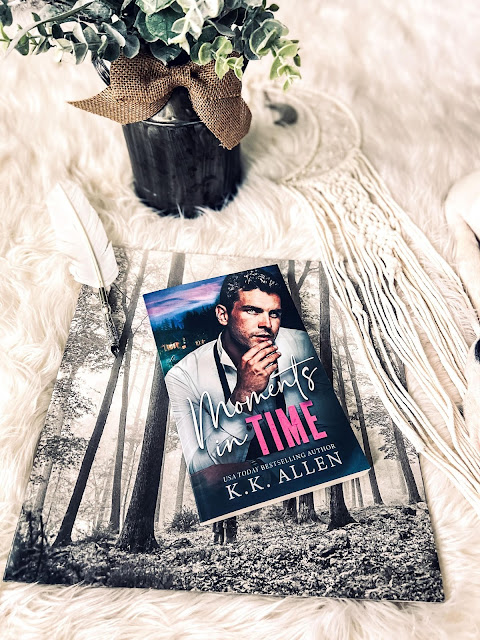 EXCLUSIVE EXCERPT
I lean back against his chest while I grind against him. “Tell me how it feels for you.”
His lips fall to my ear, and he whispers, “Familiar.”
The instant the word is out of his mouth, my heart thumps chaotically against my ribcage because I know exactly why he would say that.
“Tell me you remember that night after senior prom.” His words are so soft and airy, they tickle my neck and linger there for a long beat before he speaks again. “We were all camping out in the woods, and you and I had decided to share our own tent.”
Heat billows through my body at the memory. “Everyone was having the loudest sex. We were trying not to laugh,” I add.
“You were trying not to laugh,” he says.
“That’s right.” My cheeks heat. “Because I was muffling you.”
“So I started tickling you.”
“And we started wrestling.”
My skin is scorching, thanks to the very vivid memory. I remember that night well, not because of what happened between us in that tent but because Jami was the only one who had asked me to our senior prom. Heartbroken, I told Jami I wasn’t going, and that was when he asked me. It ended up being one of the best nights of my life.
“You were wearing that sexy little red tube dress.” His tone becomes raspy with his words.
“You had stripped down to your boxer briefs.”
His nose grazes my cheek. “And you had a— what’d you call it again?”
“A wardrobe malfunction.”
He chuckles with his next groan. “Yeah, that’s it. Your tits came bouncing out, and I couldn’t stop staring.”
There’s a whirring in my chest as I sneak a look at him. “And I let you.” He sighs as his eyes flutter closed then back open. “I wanted you to look. I wanted you to do more than look.”
My mind fogs as I continue to move for Jami while imagining myself right back in that tent with him. Back when there was still the possibility of something more.
I still remember the shock that lit up his face when my tube top slipped down. He had my hands pinned behind my head and his knees between my thighs when it happened. Just like that, my bare breasts and hard nipples were the focus of his attention.
He looked so hungry sitting there, his tongue sliding around his lips so slowly I thought I might die if he didn’t kiss me. But it wasn’t my lips he leaned down to kiss.
When he lowered his head, the movement was so still that I knew it was on purpose. He was asking for permission without actually saying the words. I had plenty of time to push him away, to tell him no, to pull my top back up before we laughed it off like it never happened.
I swear, a chorus erupted in a rendition of Hallelujah when his mouth finally touched down. A warm breeze from his heavy breathing hit my nipple first, creating an ache between my thighs. His lips grazed me next, causing my entire body to shiver beneath him. But when he took my nipple into his mouth, sucked, and started flicking it with his tongue, my need for relief was so intense that all I could do was work my hips to rub against him.
Coming back to the present, I still feel like I’m floating somewhere in between.
“You’re so big for me,” I croak out to him. “Just like you were in that tent.”
He lets out a desperate breath in my ear. “You didn’t believe me when I told you to keep grinding on my cock until you came.”
“So I told you I wanted to test your theory. You gripped my waist and moved with me.”
“I was hitting you as deep as I could, but our underwear was in the way.”
He’s right. Neither of us had dared remove another layer. We were both virgins, and still just friends despite all the time we spent together and the number of intimate moments we had shared in the past. It had been an unspoken agreement that we didn’t cross that line even though we were steadily approaching the point of no return.
“You flipped us so I could ride you. Remember that?” I use that opportunity to flip myself around so we’re face to face. I continue my rocking, the friction sparking my core. “It felt so good when I finally came. Like fireworks were shooting off in my body.”
His mouth parts slightly. “I wanted to be inside of you so fucking bad that night.”
“I wanted that too.” I’m so lost in him, in us, in the past, that I almost forgot my mission. I was going to tease him until he was close to climax and then abandon him to teach him never to come back to my place of work again. But I don’t know if I can do that anymore. Not when these feelings I’ve kept buried for so long keep rising to the surface. “Still do.”
Pain lances across his face, my words striking him deeply. “Let me touch you, Vi. Where can I touch you?”
His words—an ice-cold bath of reality—hit me hard. This moment we’re sharing isn’t special like the one we once had together. This one is muddled with present-day confusion, painful secrets, and dark desires. I’m wearing a mask, for fuck’s sake. And we’re on camera. This isn’t real.
With my heart beating triple its normal speed, I seize all movement and slide off his lap. “Time’s up.” 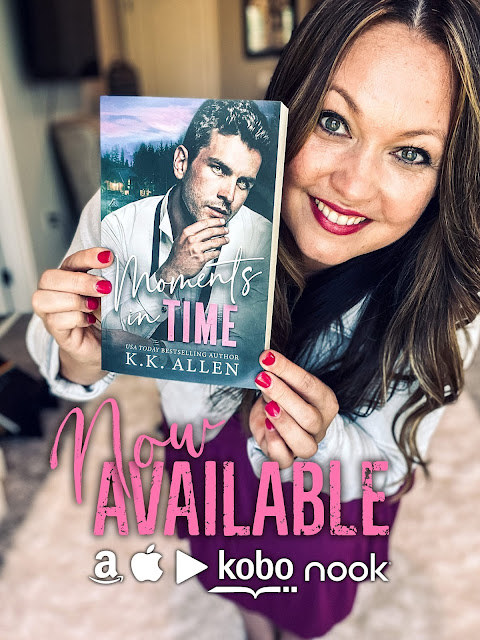 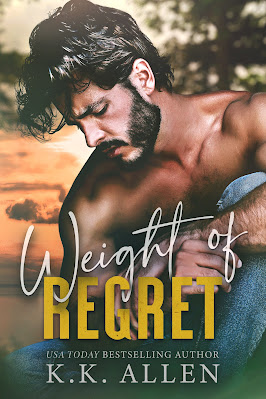 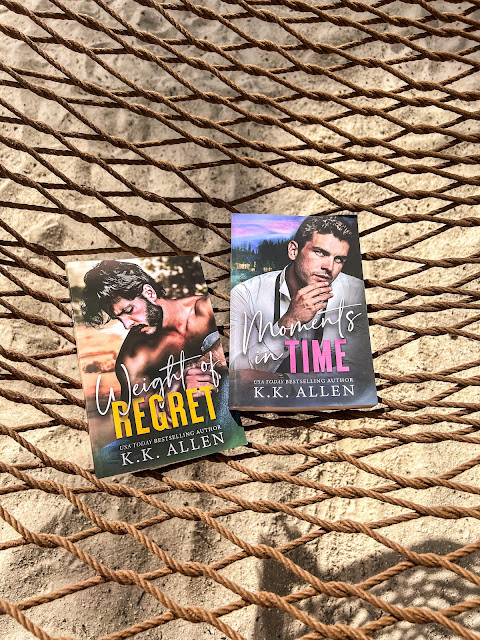 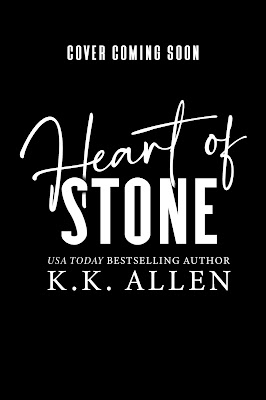 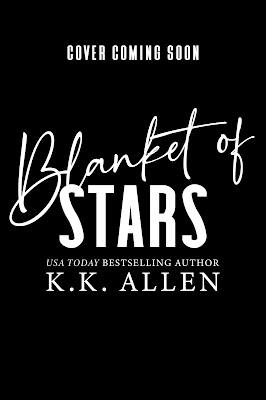 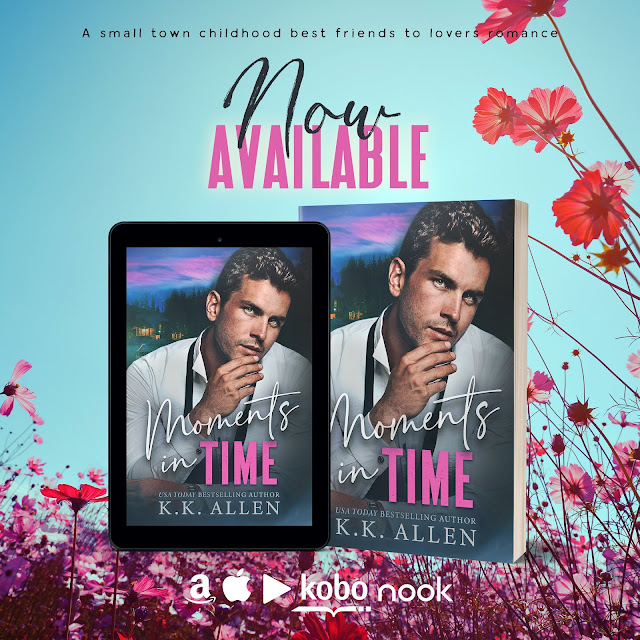 K.K. Allen is a USA Today bestselling and award-winning author who writes heartfelt and inspirational contemporary romance stories. K.K. graduated from the University of Washington with an Interdisciplinary Arts and Sciences degree and currently resides in central Florida with her ridiculously handsome little dude who owns her heart.

K.K. published her first contemporary romance, Up in the Treehouse, in 2016 which went on to win the Romantic Times 2016 Reviewers' Choice Award for Best New Adult Book of the Year.

With K.K.'s love for inspirational and coming of age stories involving heartfelt narratives and honest emotions, you can be assured to always be surprised by what K.K. releases next.