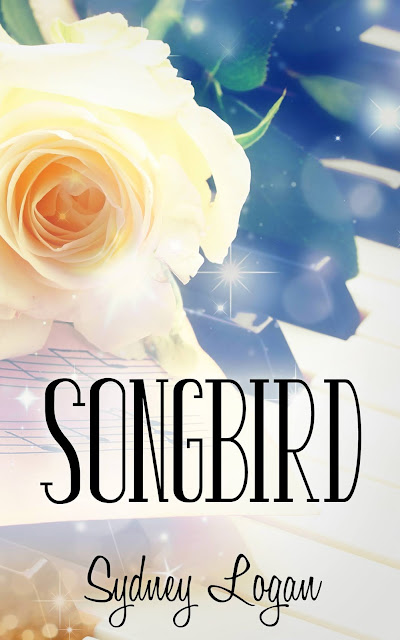 She’s far too responsible and focused on her career to ever let herself give in to temptation. But, on the eve of her best friend’s wedding, she meets that temptation . . .

And his name is Devin McAllister.

Devin, on the other hand, has no problem with meaningless hookups. The very last thing he needs—or wants—is a relationship.

A late-night encounter in the hotel’s piano bar finds the two unable to resist each other. With her angelic voice and bright blue eyes, Devin’s sure he’s never met anyone as beautiful as his Songbird.

Six weeks later, when two pink lines confirm Callie’s worst fears, she and Devin have to face the consequences of their wild weekend.

And they have to deal with each other—whether they like it or not.

With a love story that’s far from traditional, Callie and Devin begin to wonder if their one-night stand could turn into something neither of them anticipated.

A happily ever after. 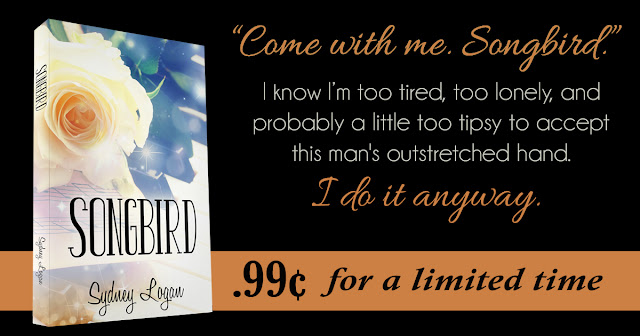 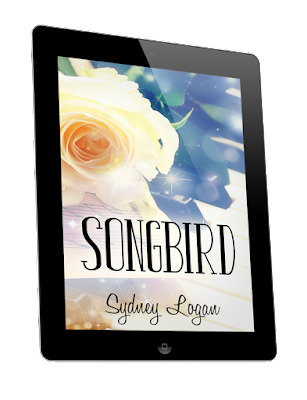 Traffic’s insane, but I finally make it to Callie’s apartment just after two. I anxiously knock on the door, ridiculously eager to get my hands on her. Maybe she’ll be wearing some flimsy lingerie. Maybe she’ll be naked. My mind’s busy conjuring all the possibilities when she opens the door . . . wearing a sweatshirt and jeans.

“Hey,” she says softly, stepping aside to let me in.

She looks pale as a ghost. Is she sick? She looks sick. Maybe I should call an ambulance. Or my dad.

“I’m okay.” Callie leads me over to the sofa. “Look, Devin, I know you probably have some plans for us for tonight, but that won’t be happening.”

“Oh.” Disappointment floods me, but if the nauseated look on her face is any indication, it’s probably best. Besides, there’s the next night. And the next.

“But we need to talk, so I’m glad you’re here. I have something I need to tell you.” She abruptly jumps to her feet and walks toward her kitchen. “Would you like something to drink?”

I can’t tell if she’s being a good hostess or simply stalling, but I ask for a beer. It looks like I’m gonna need it. I hadn’t pegged her for the kind of woman who needs to talk about her feelings.

When she returns to the living room, Callie hands me a bottle and sits down next to me. I notice she only brought one.

She curls her feet beneath her. “Unfortunately, no. I won’t be drinking for a long time.”

I’ve had it with the riddles.

“All right, what’s going on? My brother and his girlfriend threatened to murder me if I make you cry. Something’s obviously up with you because you just want to talk.”

Her forehead creases. “Don’t you ever just talk to a woman?”

“Why not? The girls you usually date don’t have enough sense to carry on an intelligent conversation?”

“I see. You just sleep with them.”

“Sometimes. Is there something wrong with that?”

“And are you careful?”

“Safe,” she says softly. “We didn’t use protection. I just wondered if that’s typical for you.”

Oh. It’d be easy to blame the alcohol, but honestly, using protection was the very last thing on my mind that night.

“No, that’s not typical. I’m sorry about that.”

Callie seems far more relaxed after my apology. Maybe this night won’t be an epic failure after all. I slide closer to her, but she raises her hand in warning.

I groan and lean back against the couch.

“Devin, I need you to listen. Something happened that weekend. I’m almost positive you won’t want to sleep with me after you hear what I’m about to say.”

“I seriously doubt that.”

“I don’t.” Callie sits up a little straighter and squares her shoulders. “I want you to know I expect nothing from you. Our weekend together was a mistake, and I’ll deal with the consequences of it. I don’t know exactly what I’m going to do at this point, but I thought you should at least know what’s going on.”

Her eyes flood with tears.

I stare at her. She stares at me. I watch her closely, hoping that at any moment she’s going to burst out laughing.

But she’s not laughing. She’s crying.

I hear Lorie’s voice in my suddenly throbbing head.

She wipes her eyes. “What do you mean?”

I snort. “Really? How can you be so sure? Maybe it was that bartender in the hotel’s piano bar. Or maybe it was the guy who sat with you at the reception. Or maybe—just maybe—it was the photographer you were with tonight. You two seem pretty close.”

Even as the bitter words drip off my tongue, I know better. Her face is just too furious . . . her eyes too heartbroken.

Suddenly, Callie stops crying. Her eyes flash with fury just seconds before she slaps me across the face.

Despite the ringing in my ears, I can hear my brother’s warning.

Don’t be an asshole tonight. 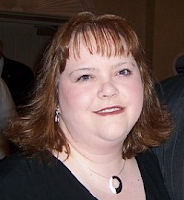 Sydney Logan is the bestselling author of seven novels. She has also penned several short stories and is a contributor to Chicken Soup for the Soul. A lover of music, she fills her playlist with everyone from Johnny Cash to Eminem. Sydney holds a Master’s degree in Elementary Education and spends her days surrounded by kids and books. A native of East Tennessee, she enjoys playing piano and relaxing on her porch with her wonderful husband and their very spoiled cat. 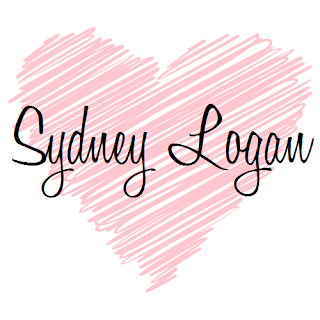 a Rafflecopter giveaway
Posted by Give Me Books at 10:23 pm