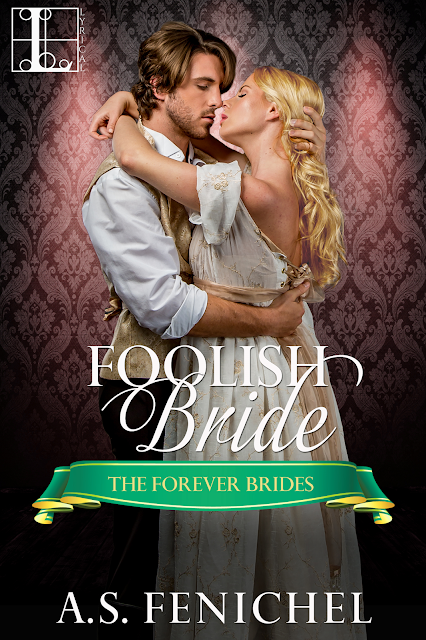 
Sadly ever after . . . unless some dreams really do come true?

Elinor Burkenstock never believed in fairy tales. Sure, she’s always been a fool for love—what woman isn’t? But Elinor knows the difference between fiction and truth. Daydreams and reality. True love and false promises. . . . Until the unthinkable happens, and Elinor’s engagement is suddenly terminated and no one, least of all her fiancé, will tell her why.

Sir Michael Rollins’s war-hero days seem far behind him when, after one last hurrah before his wedding, he gets shot and his injuries leave him in dire shape. He wants nothing more than to marry Elinor, the woman of his wildest dreams. But Elinor’s father forbids it . . . and soon Michael is faced with a desperate choice: Spare Elinor a life with a broken man or risk everything to win her heart—until death do they part? 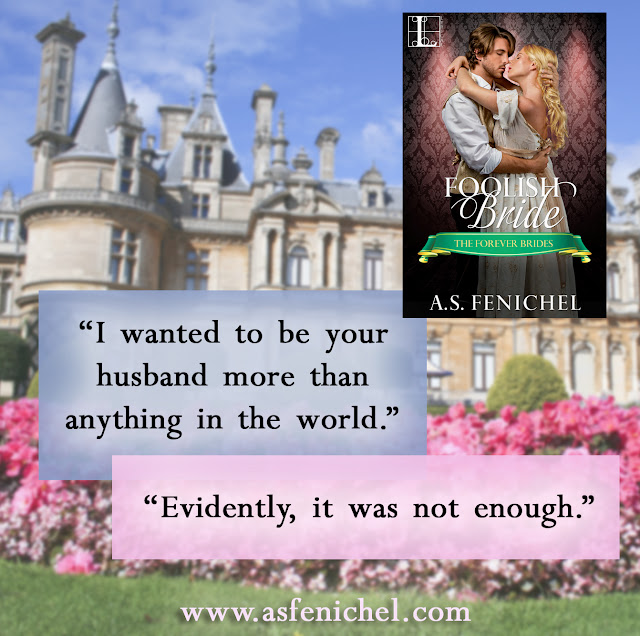 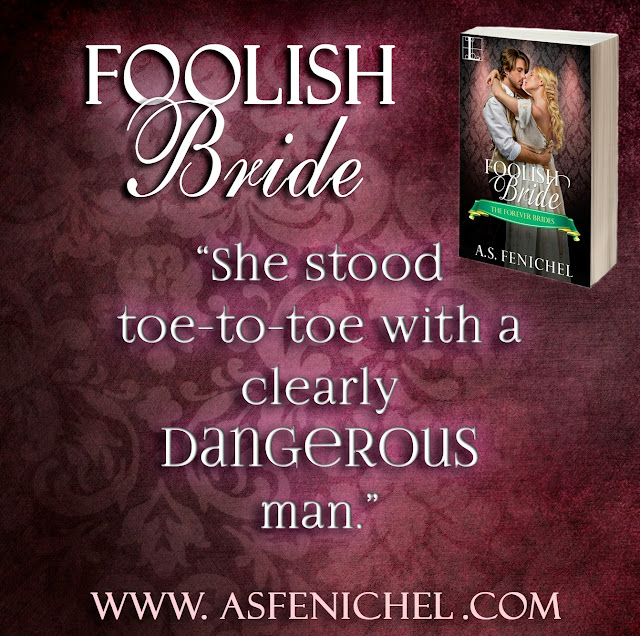 A tear escaped down her cheek. She dashed it away, and the anger replaced her sorrow. “I don’t want your money, Michael.”
Hands fisted at his side, he finally met her stare. “What is it then?” She approached him and touched his arm.
He flinched, but she refused to back away.
“I want to know why? I need to know if you ever loved me. I demand to know if everything you told me was a lie.” There, she’d said it. She dropped her hand away.
He was pale and thin. Little of his robust figure shone through the robe. “I never lied to you.”
“Then why?”
He turned away again. “I would have thought your parents explained that to you already.” She kicked at the rug, unsure of how to continue.
“Didn’t your mother explain?” Anger rolled through his words like an army.
In all the time they’d courted, she had never seen any signs of temper from Michael. He’d always been kind and loving. Through her fear, her own anger pushed her on. She stood toe-to- toe with a clearly dangerous man. “I was told that our engagement was dissolved because you cannot father a child. I will admit it took my mother quite a long time to get around to explaining that much, and I do not actually think she knew any more. What I want to know is what that has to do with you crying off?”
Then he turned. “I did not cry off. You did.”  “I did no such thing.” She stomped her foot. “Then your father did.” His tone had gone flat.
“He had no right. If you did not end our engagement, then why were we not married today?” She tried to sound sophisticated, but tears pushed to the surface. His attitude was so changed. She didn’t know him. Maybe she never had.
“Your mother explained that.” He lumbered across the room and poured himself a rather large brandy. The smooth glide that she always admired was gone from his step.
“So if we had married, then we found that I was barren, you would have tossed me over?” She was rather proud of how rational she sounded in spite of her sorrow and raging temper.
“Don’t be ridiculous.” He swallowed half the glass brandy. His shoulders slumped. “Then why would you think that I would care?”
“You don’t understand.” The second half went down in one swallow.
“Clearly. Perhaps you can explain it to me.” 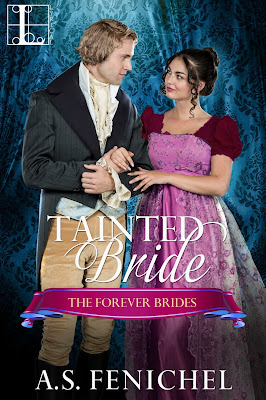 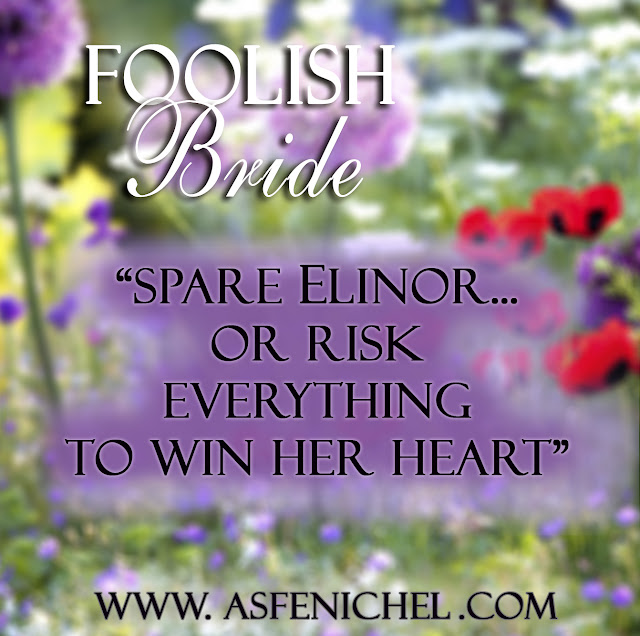 
A.S. Fenichel gave up a successful IT career in New York City to follow her husband to Texas and pursue her lifelong dream of being a professional writer. She's never looked back.

A.S. adores writing stories filled with love, passion, desire, magic and maybe a little mayhem tossed in for good measure. Books have always been her perfect escape and she still relishes diving into one and staying up all night to finish a good story.

Originally from New York, she grew up in New Jersey, and now lives in the East Texas with her real life hero, her wonderful husband. When not reading or writing, she enjoys cooking, travel, history, and puttering in her garden.

a Rafflecopter giveaway
Posted by Give Me Books at 7:55 am