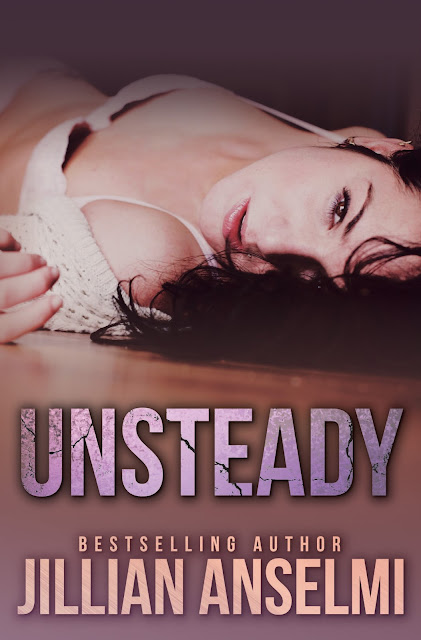 The actions from the past are still dwelling, hovering on the surface, waiting to strike.

Delani Delvecchio has danced with the devil, battled the evil in the drug world, and came out swinging. But her victory is short lived.

She’s slipping—slipping from reality and fearing everything around her.

Nightmares are trying to control her mind. The foundation of her emotions is rocky and uncertain, forcing her to pull more into herself than she ever has before.

Brody Russell saved Delani from hell, only to be faced with a hell of his own.

Delani isn’t healing, and try as he might to bring his sassy, bright-eyed girl back to the surface, nothing seems to be working. He’s struggling - struggling to hold her in his grasp while facing a trial determined to test every ounce of control he has.

Emotions run high, boundaries are pushed, and the odds stacked against them become a race against time.

They thought the storm was over, but they had only reached the eye, and things are about to get Unsteady. 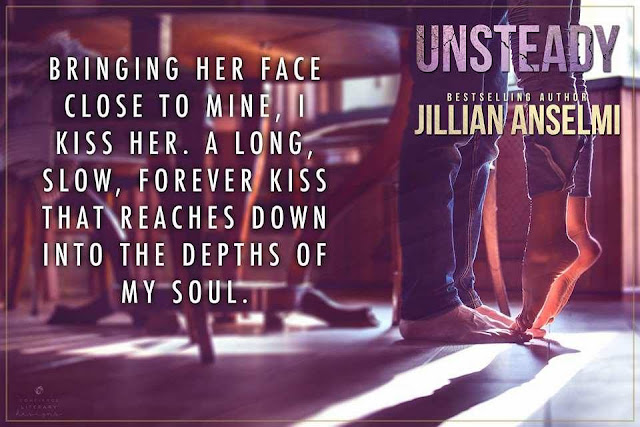 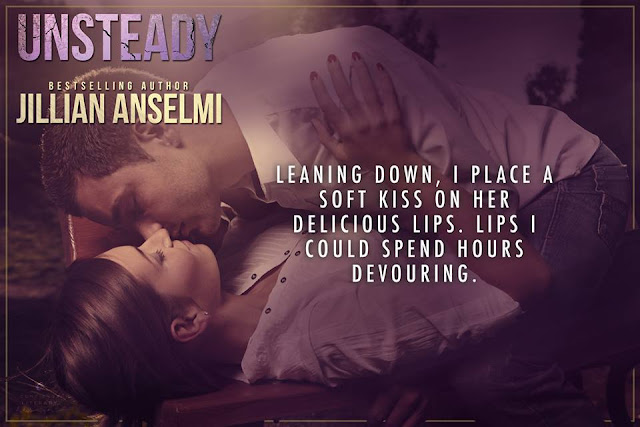 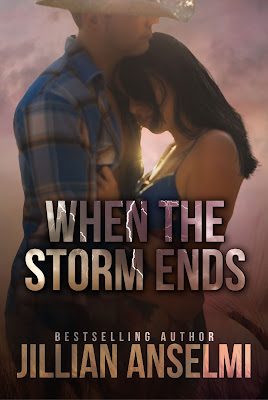 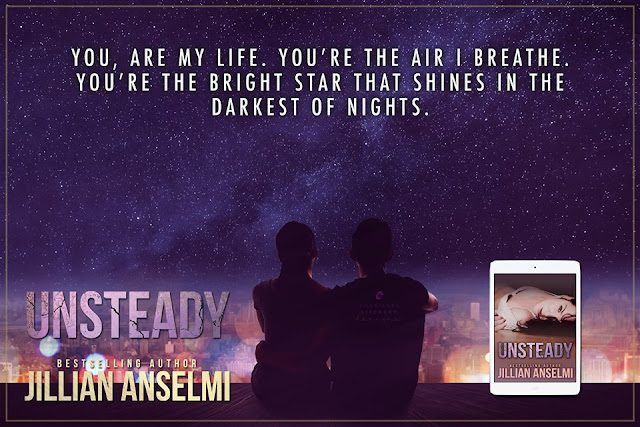 Jillian Anselmi resides on Long Island with her husband and teenage daughter. She studied pharmacy, but decided it wasn't the right fit for her and instead pursued a degree in chemistry. After receiving her master’s in education, she pursued a career in teaching, but there was always something missing.

As a young girl, she read an incredible amount of books, devouring over a hundred during the summer of her third grade year. After that, she would write poetry or dabble in short stories. Now, she writes romantic fiction, with some small amount of truth hiding behind her words. If you want to make her happy, surprise her with dark chocolate, a Starbucks Caramel Macchiato, or a good Sauvignon Blanc.