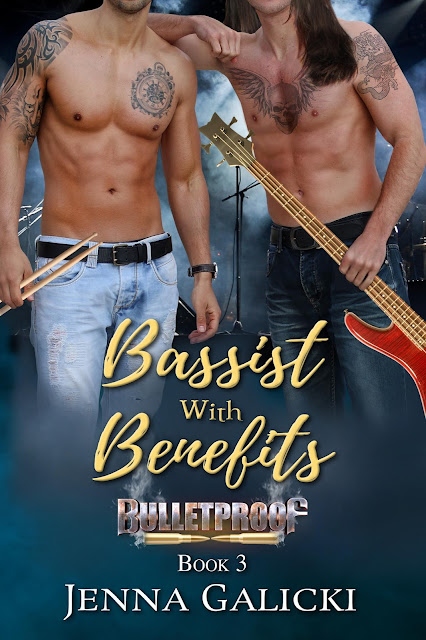 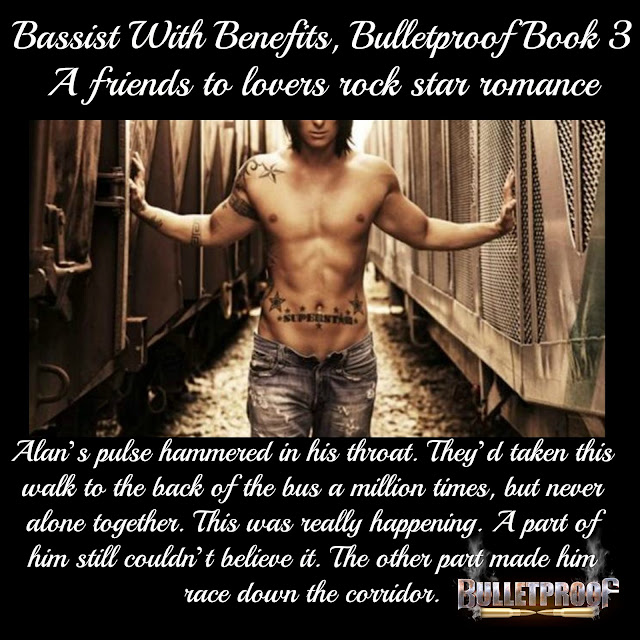 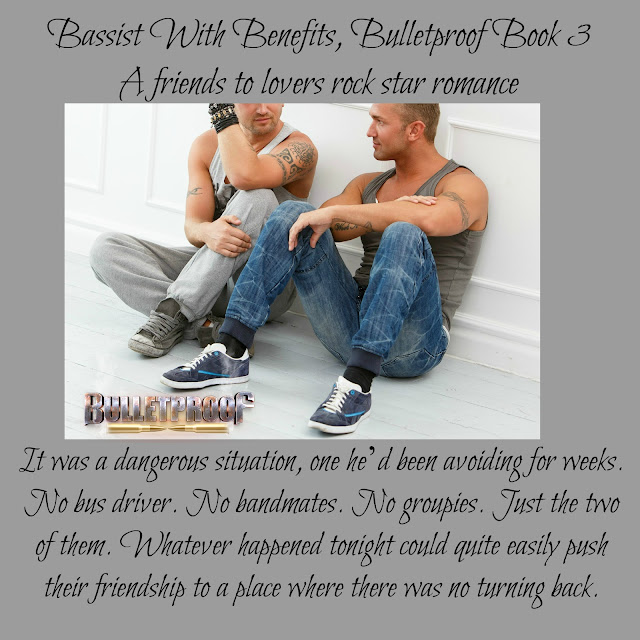 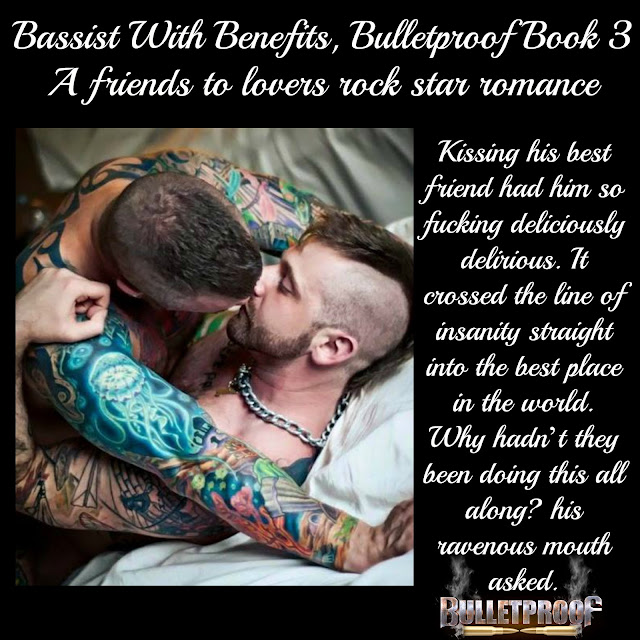 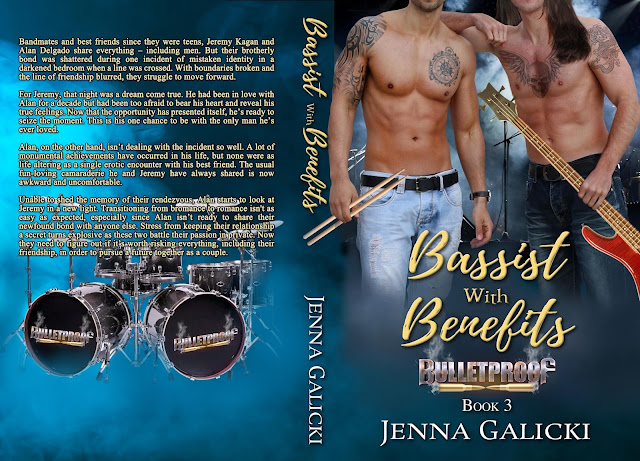 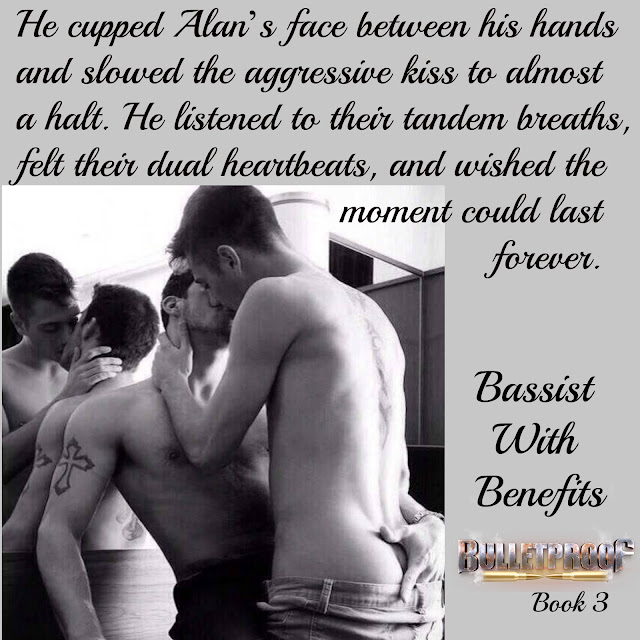 a Rafflecopter giveaway
Posted by Give Me Books at 7:24 am