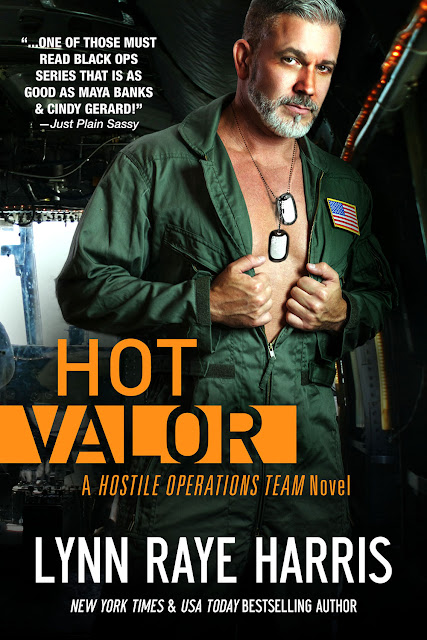 
They told him she was dead. They lied…

Colonel John “Viper” Mendez is having the second-worst day of his life. Accused of using the Hostile Operations Team to assassinate a foreign official, he’s gone from being a respected military black-ops commander to a fugitive in the space of an hour. On the run, hunted, and stripped of his honor, Mendez has nowhere to go—and few people he can trust.

Russian spy Ekaterina “Kat” Kasharin is a carbon copy of the woman Mendez once loved. Twenty-one years ago, Valentina vanished from his life. Kat claims to be her twin—but Kat’s lying. Ordered by her superiors in Russian Intelligence to abandon the man she loved—or watch him die—Kat had no choice but to obey.

But twenty-one years is a long time to love a man from afar, and Kat won’t stand by as a traitor plans his death—even if it means risking her heart and her life to save him. She can never reveal her true identity—or the secrets she keeps locked away. Secrets he would hate her for. Working with him is strictly business, and she won’t let emotions get in the way. But the attraction between them is smoking hot—and it’s not long before they’re burning up the sheets.

When the truth comes out, the mission implodes. Everything Mendez thought he knew was a lie. He’ll have to pull it together though before a deadly foe succeeds in taking away all he loves. By the time he realizes Kat might be most important of all? It could be too late to save her… 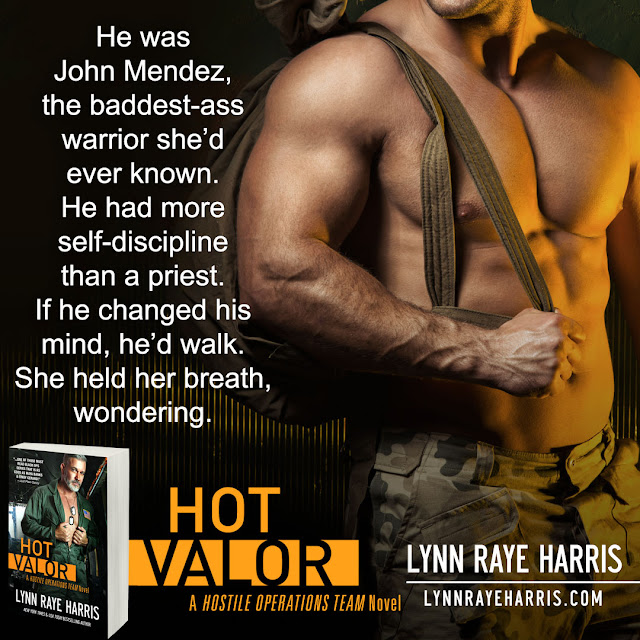 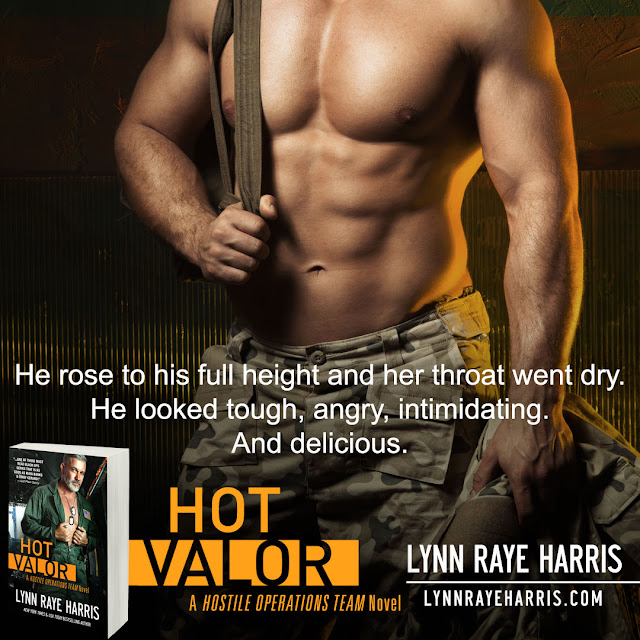 Katya had dropped her backpack and fished out guns and ammunition. She was currently checking her weapons. She looked up at him, one delicate eyebrow arching. Her beauty was a grenade to his brain. A lightning rod to his cock. He wanted to fuck her and it pissed him off. He’d been with her less than eight hours and he wanted to strip her naked and make her scream his name.
He hadn’t had sex in months now, not since he’d broken it off with Sam. He wasn’t the kind of man who could walk into a bar and pick up a woman for a night of casual sex. At his rank, and with his job, it wasn’t wise. Foreign governments sent spies for just such occasions. Seduce the commanders, get information. Happened all the time, even though it seemed like a plot out of a bad spy movie. He’d seen it more than once. Idiots who should know better had their heads turned by free pussy—and lost their careers over it.
Therefore, he did not fuck around lightly. Even when the sexual drought took its toll and he was so sick to death of his hand he couldn’t even work up the enthusiasm to jerk himself off.
“Where did you find this place?” Katya asked.
He dragged his brain back from the brink of a full-blown waking fantasy. He’d been about to undress her and see if she tasted as hot as she looked. See if she had a fucking scar on her left thigh. He still wasn’t convinced that she didn’t.
Safer for her if she didn’t. Safer for him, too. Because he’d go fucking ballistic if she had that scar. If she was Valentina instead of an identical twin. He couldn’t even imagine what kind of person she’d have to be to lie for twenty-one years. To let him think she was dead and buried.
“We’re safe here, don’t worry,” he said roughly.
“That’s what I thought at the other place. Turns out it wasn’t true.”
“We won’t be here long.”
She shot him a questioning look. “Really? Where are we going?”
“You’ll know when we get there.” 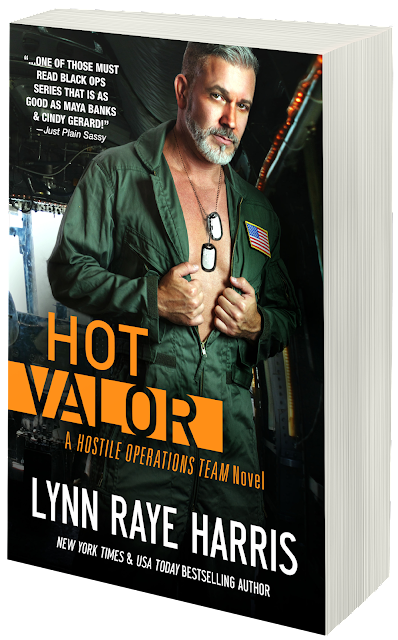 New York Times and USA Today bestselling author Lynn Raye Harris burst onto the scene when she won a writing contest held by Harlequin. A former finalist for the Romance Writers of America's Golden Heart Award and the National Readers Choice Award, Lynn lives in Alabama with her handsome former military husband and two crazy cats. Lynn writes about hot military heroes, sizzling international billionaires, and the women who dare to tame them. Her books have been called "exceptional and emotional," "intense," and "sizzling." To date, Lynn's books have sold over 2 million copies worldwide. 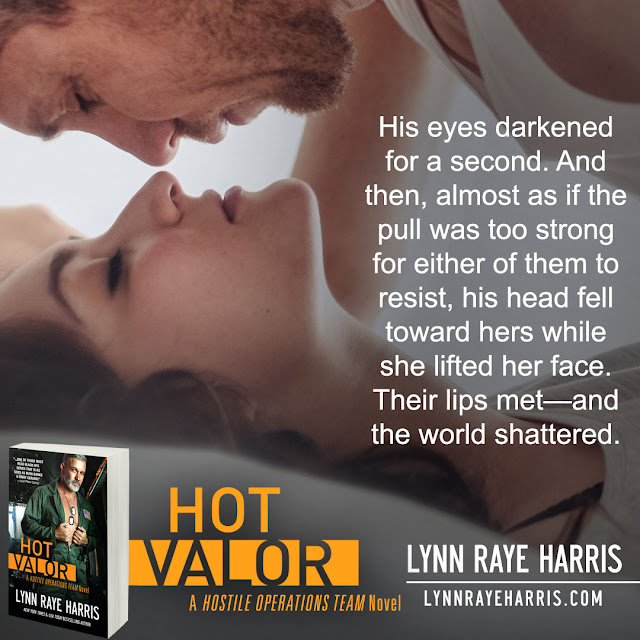