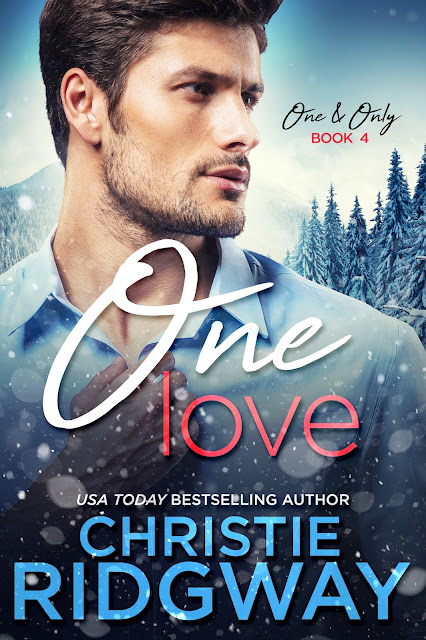 Mackenzie Walker is attempting to enjoy the last of her siblings’ weddings when her long-lost first love, Alexander “Zan” Elliott, crashes the reception. During the last ten years she’s cultivated her reputation as tough and unsentimental, but one glimpse of Zan softens her heart and sets her pulse racing. But he claims to be a short-timer in the area and she’ll never admit—not even to herself—she’s been carrying a torch for him all this time.

Zan Elliott has business at Blue Arrow Lake and then he’ll go right back to his wandering-the-world life as a documentary filmmaker. But seeing the Walkers again, seeing Mac again, brings back the best of childhood memories. There are lessons he learned then too, however. Love means loss and starting things up once more with Mac might ultimately hurt them both. Yet battling his feelings is getting more difficult by the day…

Winter is anything but cold in the snowy mountains surrounding beautiful Blue Arrow Lake as a reunion between two former lovers sparks a brand new fire.

This is an enhanced version of a book previously published as CAN’T FIGHT THIS FEELING and includes extras. 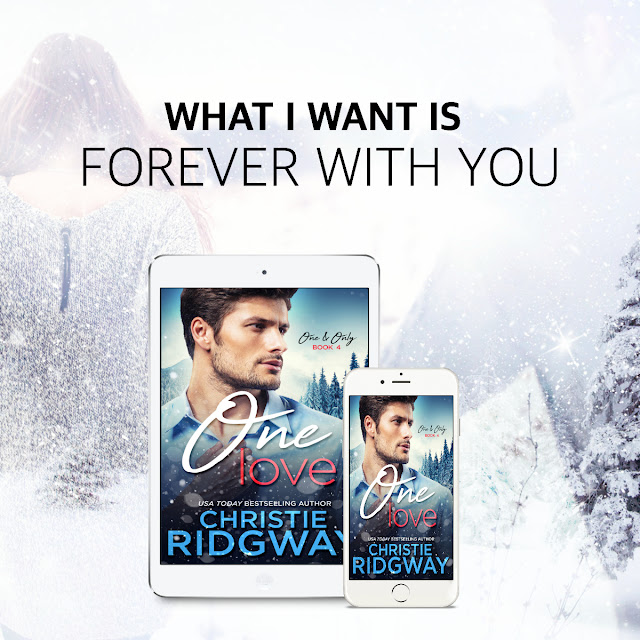 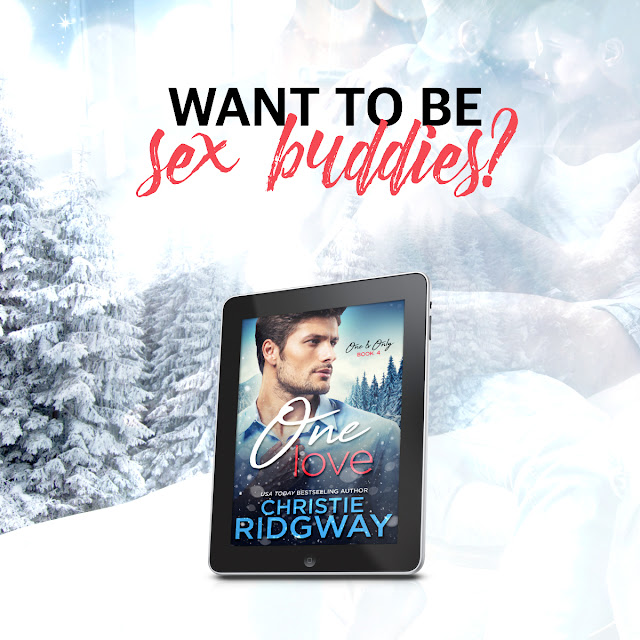 Christie Ridgway is a California native and author of over forty-five contemporary romances. A six-time RITA finalist and USA Today bestselling author, she writes sexy, emotional reads starring determined heroines and the men who can’t help but love them. She has a Career Achievement award from RT Book Reviews and twice has received their Reviewer’s Choice award for best contemporary romance of the year. Married to her college sweetheart, Christie lives in Southern California in a house filled with boys and pets. She writes as an escape from sports equipment, football on TV, and dog hair. 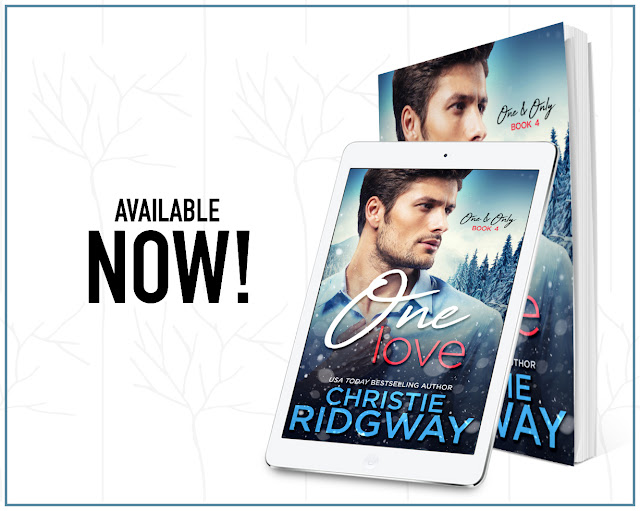