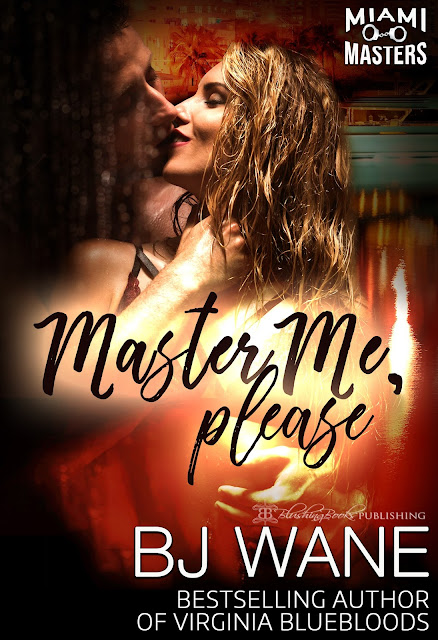 Krista Matthews thought nothing could be harder than losing her husband and Master to suicide until the man he’d entrusted her care to left her also.  By the time Dr. Dax Hayes returned from an overseas, volunteer medical tour, she thought she was over his deflection and ready to re-immerse herself in the BDSM world she needed and missed so much without his help.  One scene proved how wrong she was and after Master Dax’s timely rescue, she agrees to let him tutor her back into the lifestyle.  She hadn’t counted on her growing feelings for the strict Dom or his refusal to take her over completely, like she craved.

Dr. Dax Hayes fell for Krista Matthews the minute he looked into her blue eyes and saw the sated, content look she shared with her husband, Dr. Kurt Matthews.  He managed to keep his feelings and lust under control until his friend and colleague asked him to join him in gifting Krista with a menage for her birthday.  Knowing it was a mistake, but unable to resist, Dax succumbs to the temptation of this one-time scene, never realizing where it would lead.  A year later, after sealing his fate with a questionable act, he flees on a guilt trip only to return and discover nothing had changed-he still wanted Krista Matthews with an ache that wouldn’t be assuaged by anyone else.

Unable to resist stepping in when she gets herself in trouble, Dax again gives in to temptation and aids the one woman he can never have back into the lifestyle her submissive nature needed.  When Krista learns the truth, will her feelings be strong enough to forgive him, or did he gamble everything only to lose it all in the end? 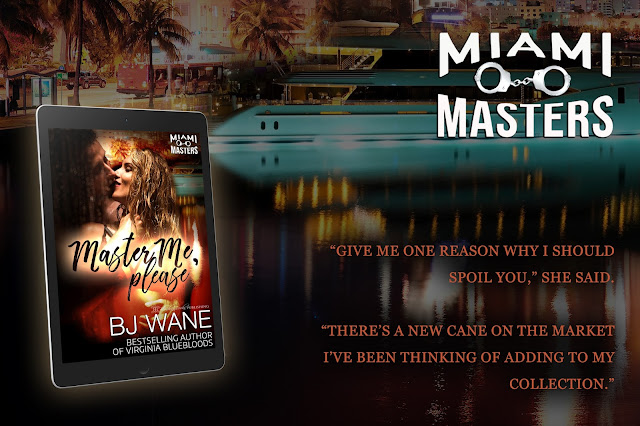 “Why didn’t you stop?” Dax growled at the other man, each of them positioned at Krista’s sides and reaching to undo the cuffs.
“I didn’t hear her,” he snapped in defense, his posture as rigid and unapologetic as his icy tone.  “She should’ve spoken up louder.”
Dax snapped his mouth shut and turned his attention to Krista’s shaken, perspiration damp body as she collapsed into his arms.  Regardless of the less than favorable circumstances and his guilt, it felt damn good to feel the press of her soft, lush curves again.  Lust joined his rage, the two volatile emotions a bad combination when they revolved around her.  Wrapping one arm around her slender shoulders, he allowed her to bury her face in his shoulder for now as he reached for the clothes the Dom handed out.
“My apologies.”
Nodding, Dax watched the man stalk off without a backward glance and gritted his teeth against the urge to snap at him again.  His indifference to Krista’s struggles proved what an asinine Dom he was, but nothing else.  He sure as hell didn’t intend to call him back to fulfill his duties and take care of his sub.  That job just landed in his arms, and he wouldn’t turn away from it this time like he had after Kurt’s death.  Temporarily, for good or bad, she’d just become his to see to, at least for now.
“Get dressed.  We’re leaving.” 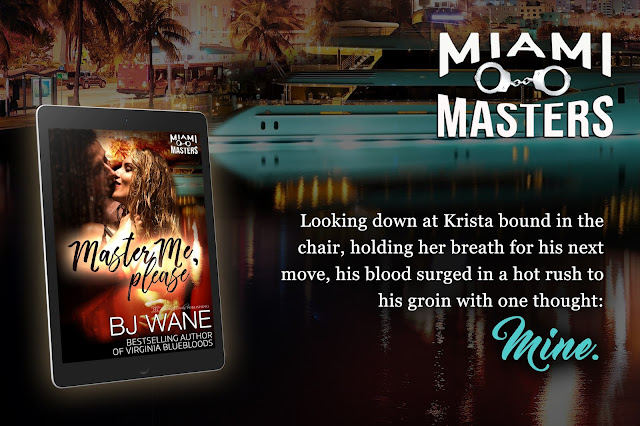 
a Rafflecopter giveaway
Posted by Give Me Books at 1:28 pm