Better than your reality…

A Caribbean island.
A rich CEO.
A woman thrown overboard.
A delicious one-night stand.
Want to know what happens next?

Find all the answers and more between the pages
of this sizzling standalone romance—Mr. Fantasy.

Mr. Fantasy is a standalone contemporary romance novel and contains an HEA. 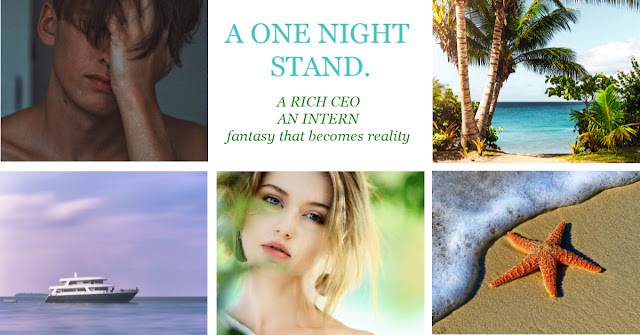 2
Carter
I sat there listening to quite an amusing conversation going on behind me.
One bad girl and one good… The bad trying to corrupt the good. I guess I could understand the appeal. The good ones were always the best at being bad.
I never got involved in guest affairs, even though all these scantily clad women were ripe for the picking. It was too easy. Too boring.
I liked a challenge.
Like being able to erase a man from the mind of a woman who couldn’t let go.
I wondered if the good girl behind me was as open to that kind of fling as she pretended to be or if she clung to the rumors about a man on an island because she knew he probably didn’t even exist.
Sometimes holding on was easier than letting go because at least the pain of holding on was familiar.
The second her drink spilled over my shoulder and across my chest, I wondered if it was my karma for listening to their conversation or if there was something else here at work.
The sparks between us were practically visible, and the way she shivered beneath my touch excited me. Still, I pulled away, because sometimes being a mystery was better than being real.
I felt her eyes against my back the entire time I walked away. I pondered if I would ever see her again, if I would be able to rise to her challenge.
The way my life had turned out so far was all because of fate. So I decided to leave this up to fate, too. 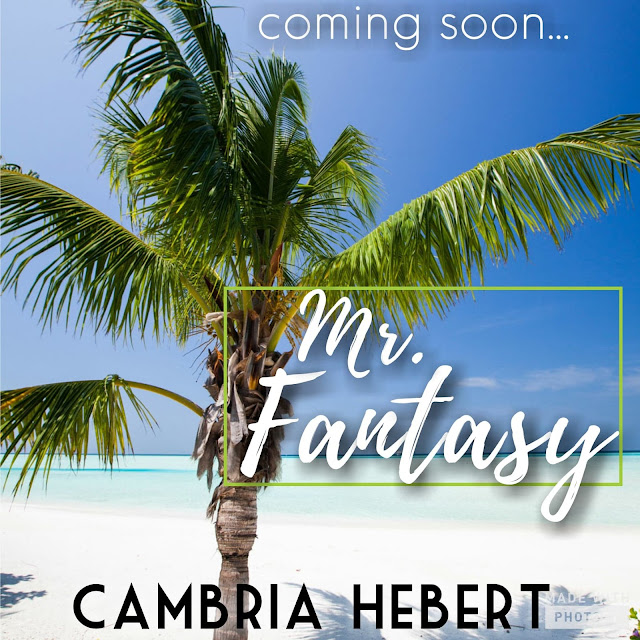 Cambria Hebert is an award-winning, bestselling novelist of more than forty books. She went to college for a bachelor’s degree, couldn’t pick a major, and ended up with a degree in cosmetology. So rest assured her characters will always have good hair.

Besides writing, Cambria loves a caramel latte, staying up late, sleeping in, and watching movies. She considers math human torture and has an irrational fear of birds (including chickens). You can often find her painting her toenails (because she bites her fingernails) or walking her Chihuahuas (the real rulers of the house).

Cambria has written within the young adult and new adult genres, penning many paranormal and contemporary titles. She has also written romantic suspense, science fiction, and male/male romance. Her favorite genre to read and write is contemporary romance. A few of her most recognized titles are: The Hashtag Series, GearShark Series, Text, Amnesia, and Butterfly.

Cambria Hebert owns and operates Cambria Hebert Books, LLC.
You can find out more about Cambria and her titles by visiting her website: http://www.cambriahebert.com.
Please sign up for her newsletter to stay in the know about all her cover reveals, releases, and more: http://eepurl.com/bUL5_5.
Text ‘Cambria’ to 7606703130 to sign up for new release alerts

a Rafflecopter giveaway
Posted by Jo Webb at 12:00 pm