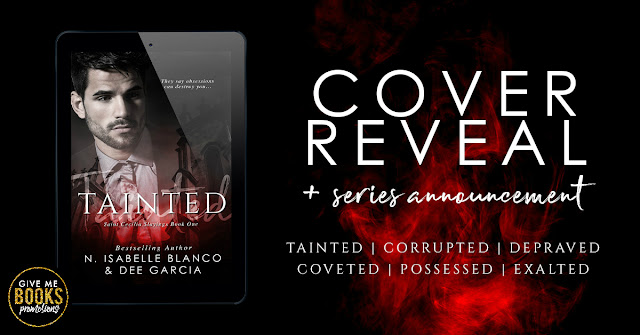 The streets of Boston are running red with blood.
It isn’t the first time, either.
Forget the history of this city; it’s what happened nearly nine-years-ago that continues to haunt us all.
Especially me.
They say obsessions can destroy you.
Well, I’m here to tell you that’s a fact.
A serial killer played games with us once, leaving our heads spinning.
I chased them down, threw my whole life into chaos. From the very first kill, I was there.
Watching.
Analyzing.
Losing myself.
My career nearly ended before it ever began.
Then, suddenly, the killer vanished. Gone into the shadows. Never to be heard from again.
Until now.
They’re back, fiercer and bolder than ever. An obsession reawakened that threatens my sanity and leads me towards a collision with a new fixation.
One more dangerous.
One much more vile.
She’s everything my religion warns man to stay away from—the quintessential temptress sent to ruin our lives.
I thought the case would be what ended me.
Turns out, I’d sell my soul for just another taste of her.

Self-published author Dee Garcia was born in Miami, Florida. A voracious fan of romance novels and a long time lover of the written word, her mission is to craft unique, compelling stories that will give her readers a place to briefly escape the monotony of everyday reality. With fierce, headstrong heroine’s and swoon-worthy, possessive Alpha males weaved into her thrilling tales, Dee hopes to leave her mark on the Indie world, one decadent plot twist at a time.