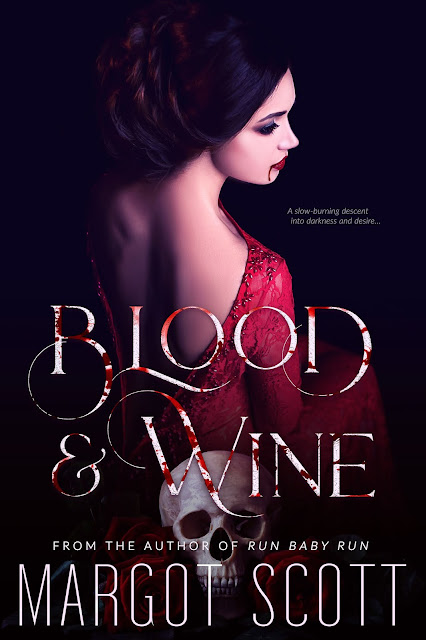 A slow-burning descent into darkness and desire...
Betrayed. Imprisoned. Alone.
For decades I have suffered as a reluctant blood donor. Caged like an animal and drained of my strength to enrich the Radcliffs and their winery. I’d forsaken all hope of escape—until the winemaker’s daughter returns to the family’s estate.
A drop of my immortal blood is all it takes to activate her psychic talents. Now we’re connected, and all that remains is convincing her to seek me in the darkness.
Bribe. Seduce. Deceive.
To claim she’s too young is an understatement. But a starving man doesn’t have the luxury of waiting for fruit to ripen. I’ve awakened her gifts, and now it’s her turn to replenish me.
I will have my fill of the winemaker’s daughter. Then I will take revenge on her family.
Author's note: Please be aware that this book contains scenes of violence, gore, and rough sexual contact, as well as an age-gap pairing spanning literal centuries. If you find drastically inappropriate older man/younger woman romances squicky, do yourself a favor and skip this book. 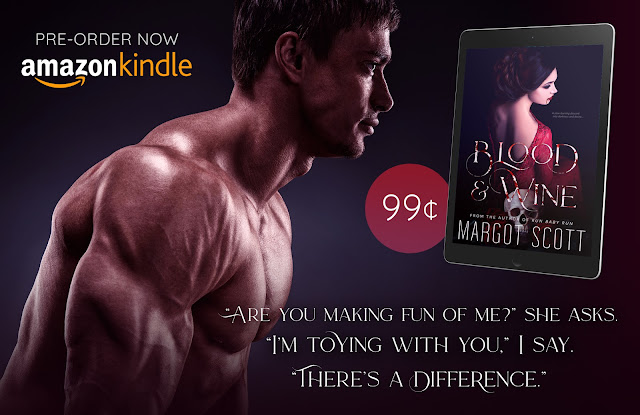 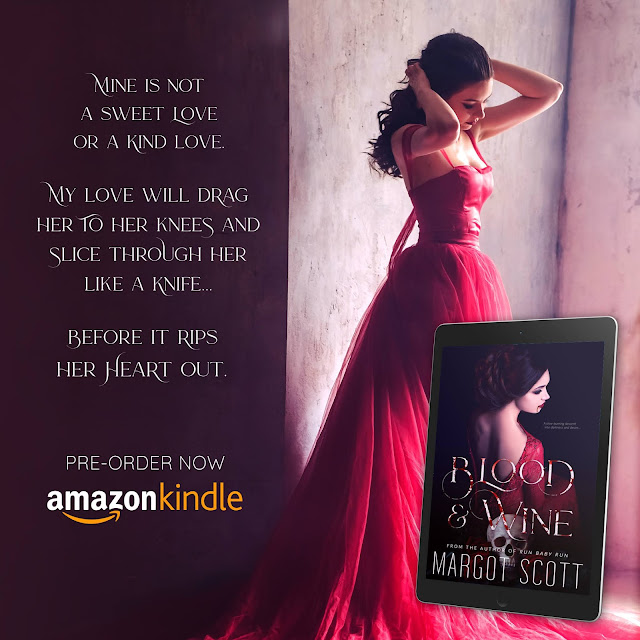 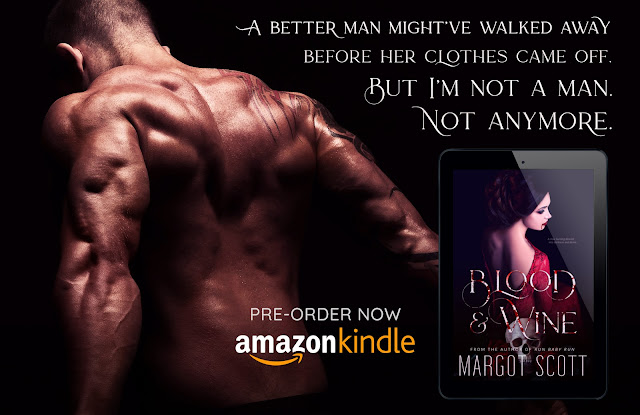 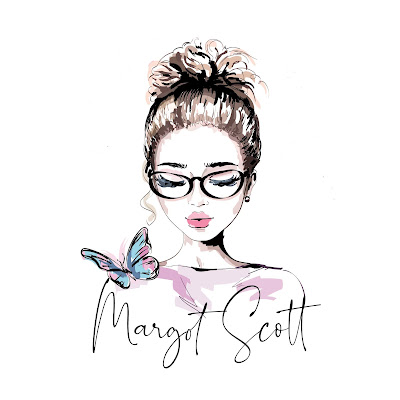 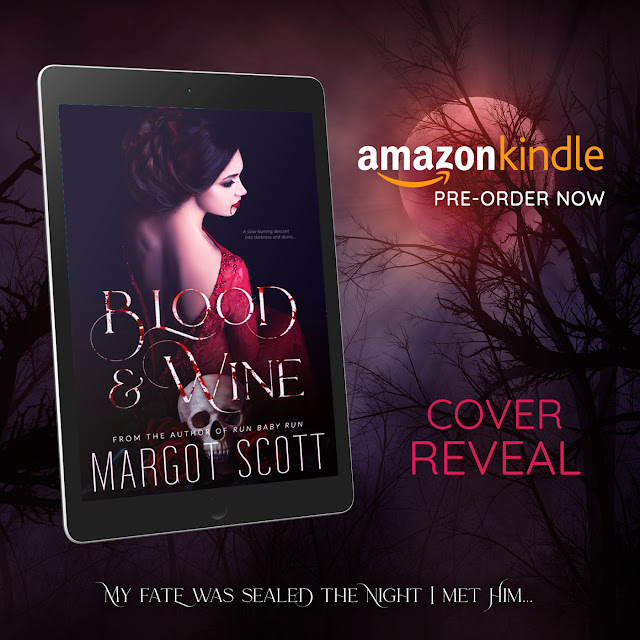