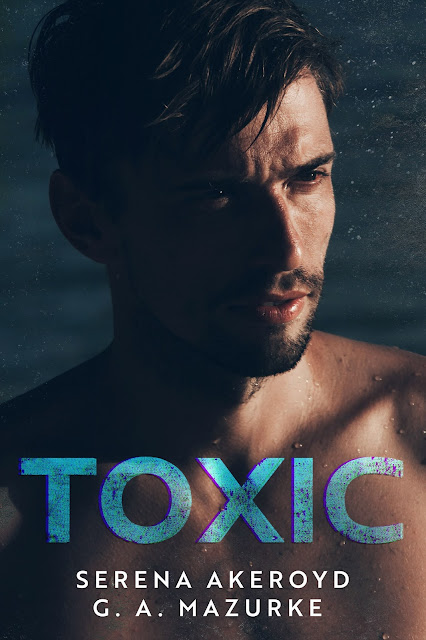 We were toxic.
Right from the beginning.
Until the very end.
I met him when I was young. I believed he was the light at the end of the tunnel. A future I didn't dare have.
He destroyed me.
My talents were wasted until he found me, until he cultivated me, but the second I was on my way to the top, we crashed and burned. Wrecked before we had a chance to begin.
He betrayed me.
But he abandoned me for a woman who thought attempted murder was a prank.
He was supposed to be my soul mate.
So I stopped caring, and my focus shifted.
With the Olympics in the near distance, that was all I could think of. My life became one long round of training, until the past and present collided. Family secrets were revealed, hard truths that could destroy everything I'd built, and then he crash landed into my life once more.
We're still toxic.
Still hopeless.
The future isn't bright... unless we take back ownership of it and make it ours once more.
But can we do it?
Find out in this standalone, enemies-to-lovers contemporary romance... And buckle in for the ride with a box of tissues. This one is a tear-jerker.
Toxic is a re-release of a title that was originally called Above The Surface.
ADD TO GOODREADS 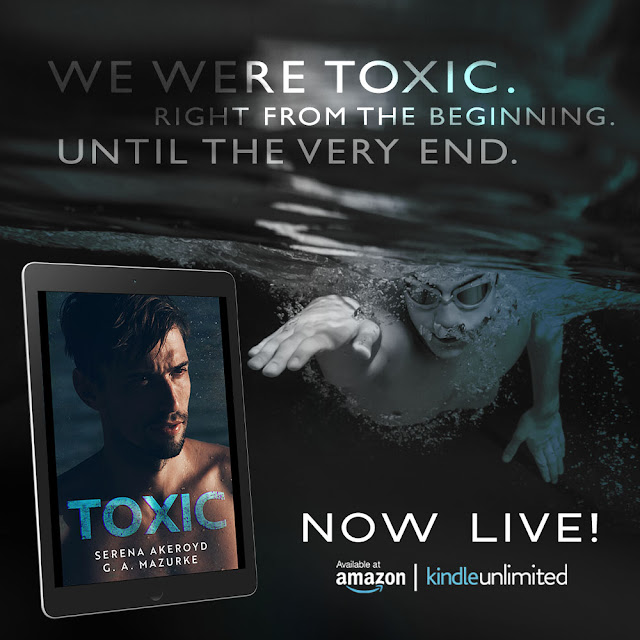 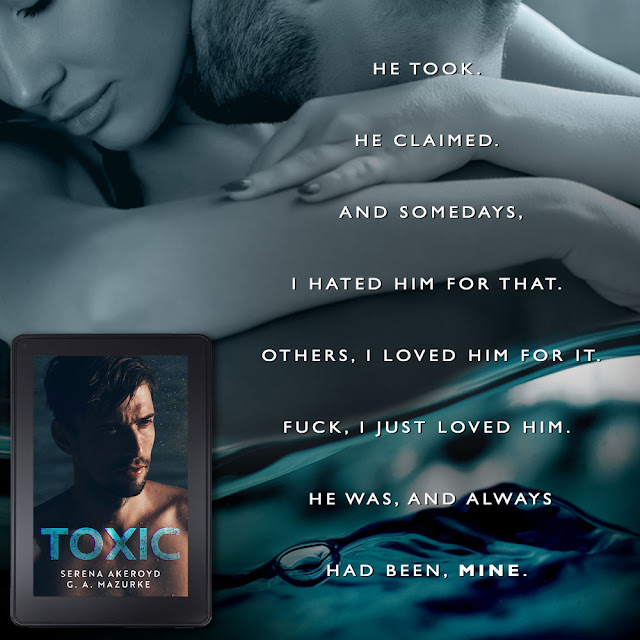 EXCERPT
Disregarding most of what she said, I cast another look at Adam, almost like I was sending a net out into the ocean, hoping for a good catch.
Of course, he collided with me once more.
Just like he always would.
The thought stymied me. Made my past choices and his past decisions blur and seem so pointless. There was no free will where we were concerned. None at all.
And that was the power of the image that had gone viral, I thought.
We were helpless in this fight, and it showed, and that was why it was so poignant.
The love was there. Like the word was etched on our foreheads or something.
My throat felt thick at the thought, and I knew I needed to get my head in the game when Lori shoved me in the side twice and I didn’t push her back.
“You okay?” she whispered, the second I removed my AirPods—rude, but I’d definitely carried on listening to my music through Rachel’s so-called pep-talk.
I cast her a look. “I’m fine.”
She studied me for a second, her eyes concerned. I knew why—last night, I’d been freezing. We had the AC on all the time at the moment, but I’d begged her to switch it off.
She thought I was coming down with a cold, and I preferred for her to think that. Especially because, when the race was over, whether we lost or won, she’d forget all about it because the cold would burn away now that I’d reconnected with Adam. Proving something I’d only thought about before—that after a healing, it wasn’t enough for him to take me in his arms. We had to reconnect, and the fire would burn in our souls, heating me up nicely.
But, in close quarters, Adam and I were incapable of letting our guards down so freely. Only at this distance was it possible... 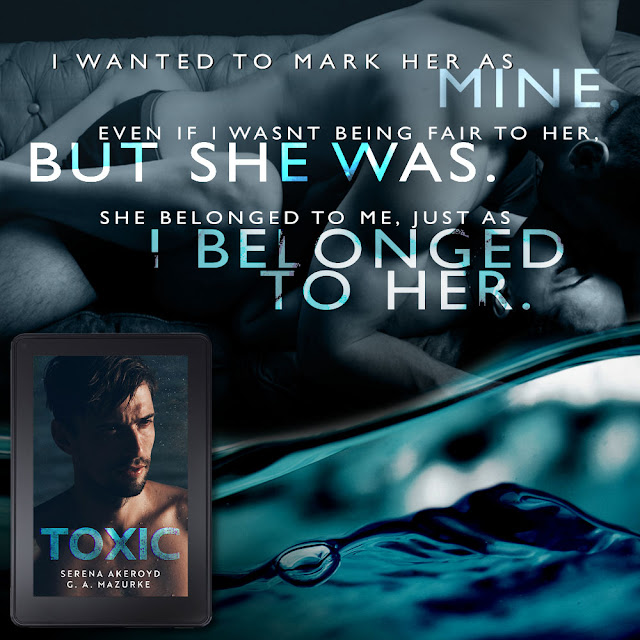 Born in England, Serena Akeroyd is a true romance bookaholic. As a reader she will not touch a book unless she knows it has a happy ending, which makes her write the endings that your heart craves! This addiction, made her want to craft stories to suit her voracious need for steamy, sexy romance. She loves to write stories with plots twists, alpha sexy men, dark humor, and hot AF love scenes. Some are darker than others as she has a taste for the weird and the unexpected.
She writes MF, Menage and Reverse Harem (also known as Why Choose romance) in both con-temporary and paranormal. But she has recently decided to concentrate more on contemporary MF stories, mainly with A Dark and Dirty Sinners’ MC Series and The Filthy Feckers Series.

G. A. Mazurke is the crazy lady behind Serena Akeroyd, crafter of smexy heroes you just wanna lick.
While G.A's heroes are infinitely lickable, they might also make you cry.
Find the usual twists and turns you've come to expect in Serena's books, but in these particular tales, be prepared—nothing is as it seems... and she'll make you love every second of it. Toxic is the second book she and her alter ego have co authored. The Vows We Break was the first one and as with all of Serena’s books, it is available in KU.
FACEBOOK
INSTAGRAM
WEBSITE 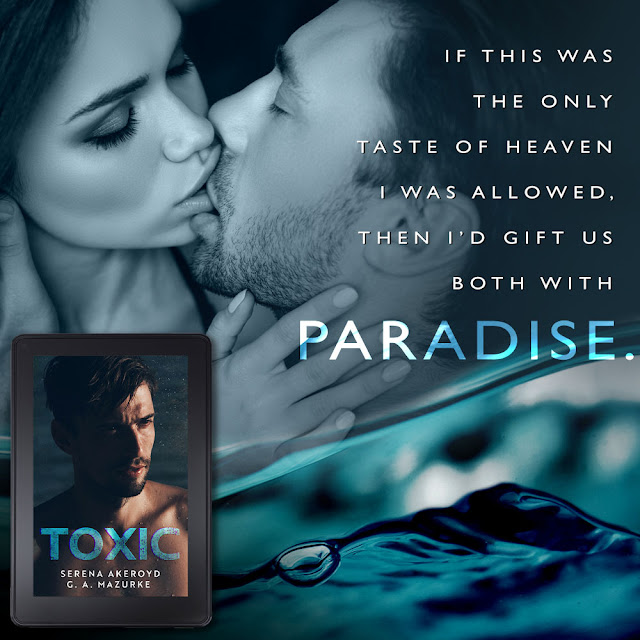