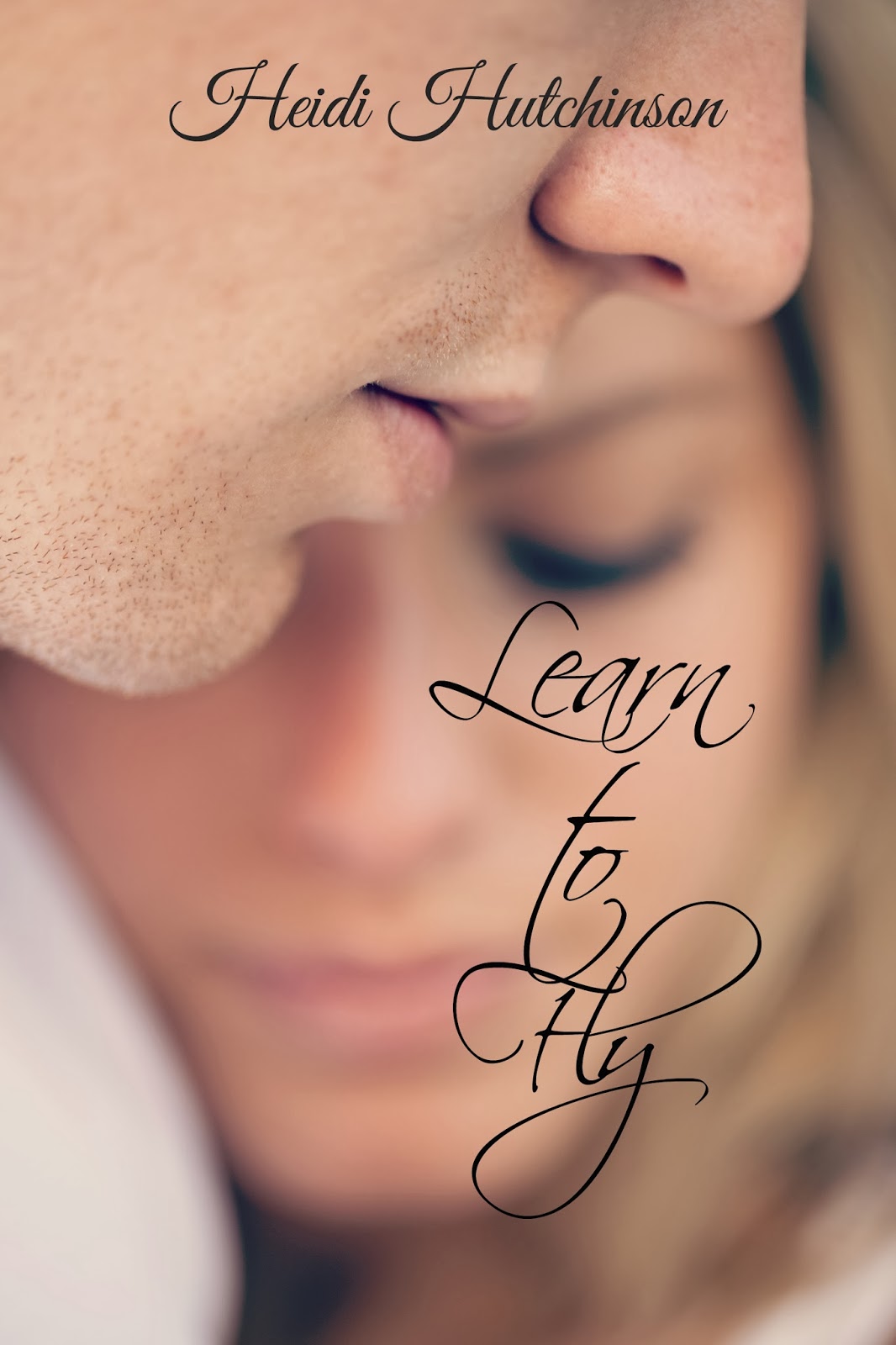 Lenny Evans felt like her life was suffocating her. She would do just about anything to change that, which is how she ended up taking a job that landed her on tour with the biggest rock band in the world.

The plan was simple: get a job, get out of town, don't get attached. But Lenny has never met anyone like the members of Double Blind Study and they easily adopt her into their makeshift family. Now, Lenny finds herself caring far too deeply for these tattooed misfits, daily bringing them closer and closer to revealing Lenny's true past and everything she's running from.

Sometimes crashing headlong into the unknown isn't the worst thing. This is the first book in the Double Blind Study series.
I'm a sucker for any book featuring rock bands. Double Blind Study is such a close knit band that you will easily fall in love with them. I loved the fact that Heidi dedicated a lot of time focusing on the dynamics of the band and their relationship with their new Personal Assistant Lenny. Lenny is running away from her painful past and what better way to forget about it all then to get a job touring with one of the biggest rock bands in the world.
I loved all the characters and their quirks and especially loved the slow build of the relationship between Lenny and the lead singer Luke. It was refreshing to read a book where the lead characters develop a great friendship first and the sexual tension is HOT!
The only other thing I will mention is this is a long book so settle in for the duration, it's well worth the read.

Heidi Hutchinson was born in South Dakota and raised the exact right distance away from the Black Hills. She had an overactive imagination very early on, and wasted no time in getting most of her friends in trouble due to her unrealistic and completely ridiculous ideas. Seeing as she was so lazy and also afraid people would think she was bonkers, she didn't write down any of the story lines that played out in her daydreams. During her high school years, she took pen to paper and filled more notebooks than she is proud of with angsty, depressing, self-depreciating poetry. This led to her writing down more things: notes, ideas, character bios, plot twists that had no plot yet to twist. After years of cleaning up her own scraps of imagination with nothing solid to hold on to, she sat down and wrote the story that had been in her head the longest. Fueled by coffee and her unwavering and perfectly normal devotion to Dave Grohl, she discovered a writer living inside of her. She still lives in the Midwest, though not as close to the Black Hills as she would prefer, with her alarmingly handsome husband and their fearless child.  They eat more pizza than God intended and she listens to her music the same way she lives: loudly. 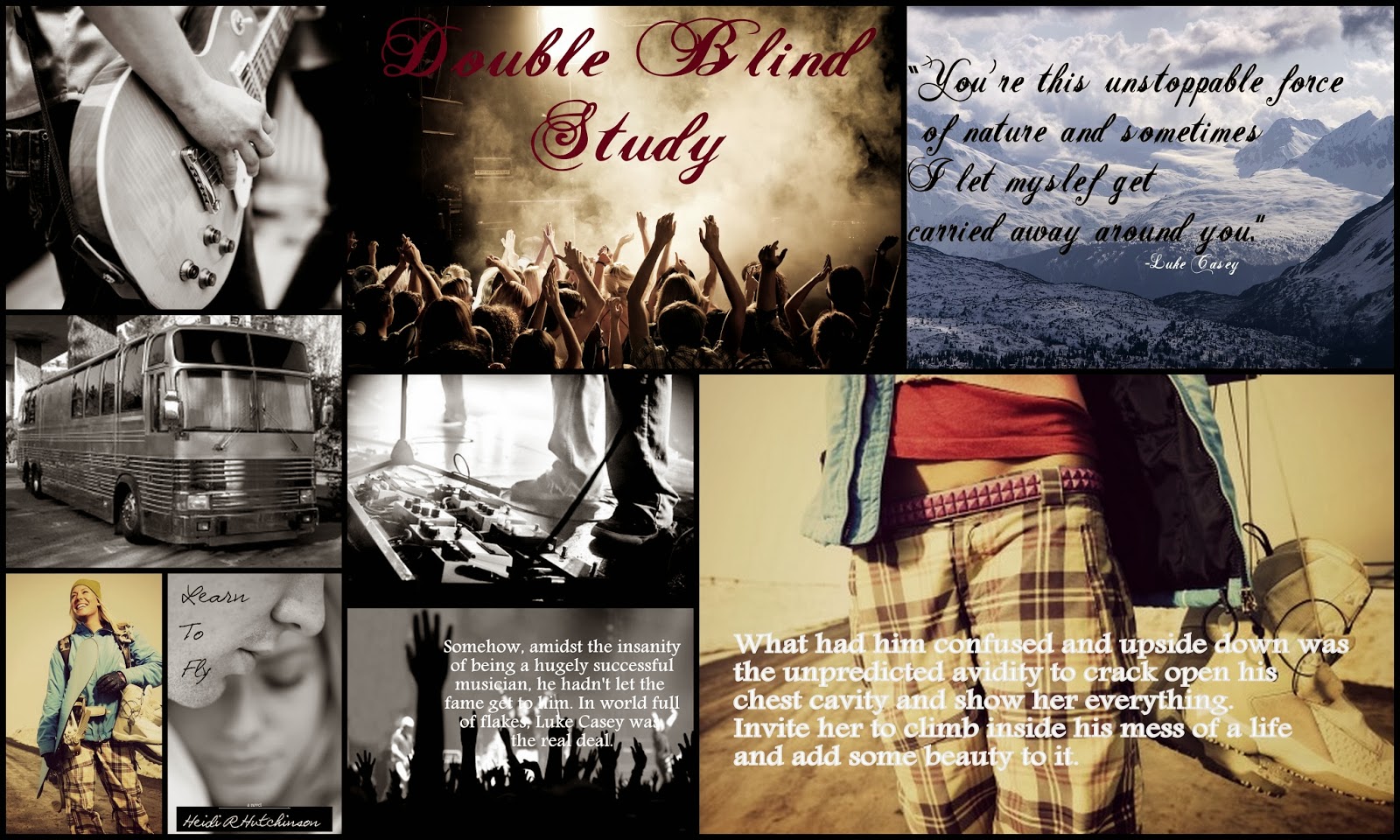