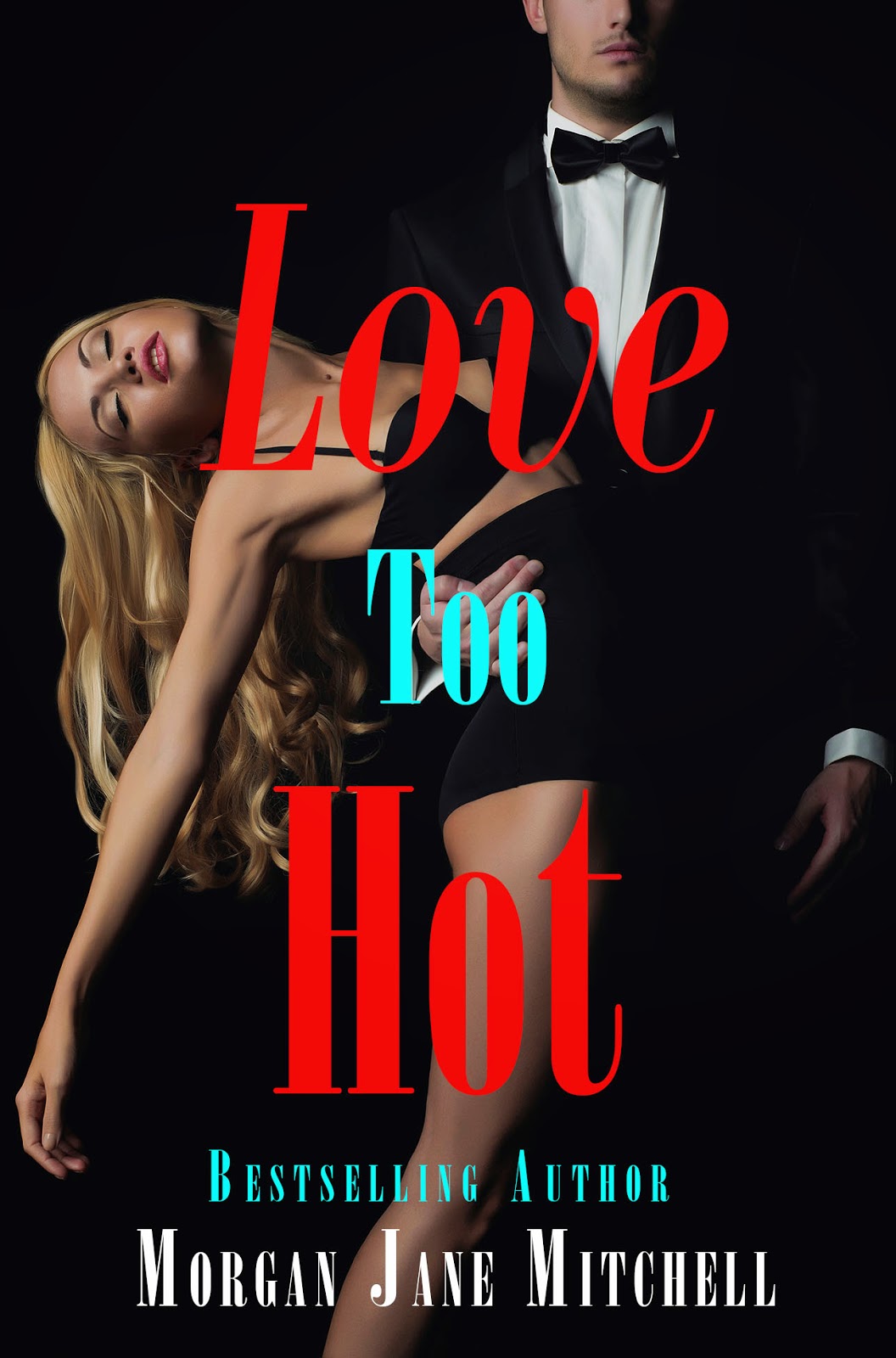 
2 sex addicts had a deal. It didn't include falling in love...

The third installment of the Table 21 series finds Loraine and Rick after their demons have resurfaced. Taking matters into his own hands, Rick tries to convince Loraine it's never too late. Little does he know, despite her addiction, Loraine has a new life, one that can't include him.

Gage, the assistant pastor at her sister's church is everything a woman could want, well almost. Great with her daughter and Rick's complete opposite, he's been Loraine's rock, a rock she's been lying to their whole relationship.

Caught between a rock and a hard place, Loraine sinks deeper into Rick’s darkness only to find her own. She begins to question whether love is patient and kind or if love is demanding and... hot? Loraine's question is answered in a shocking way when she discovers both men in her life have been keeping secrets. She's left thinking a happy ending isn't in store for her until one man offers her a beautiful beginning. 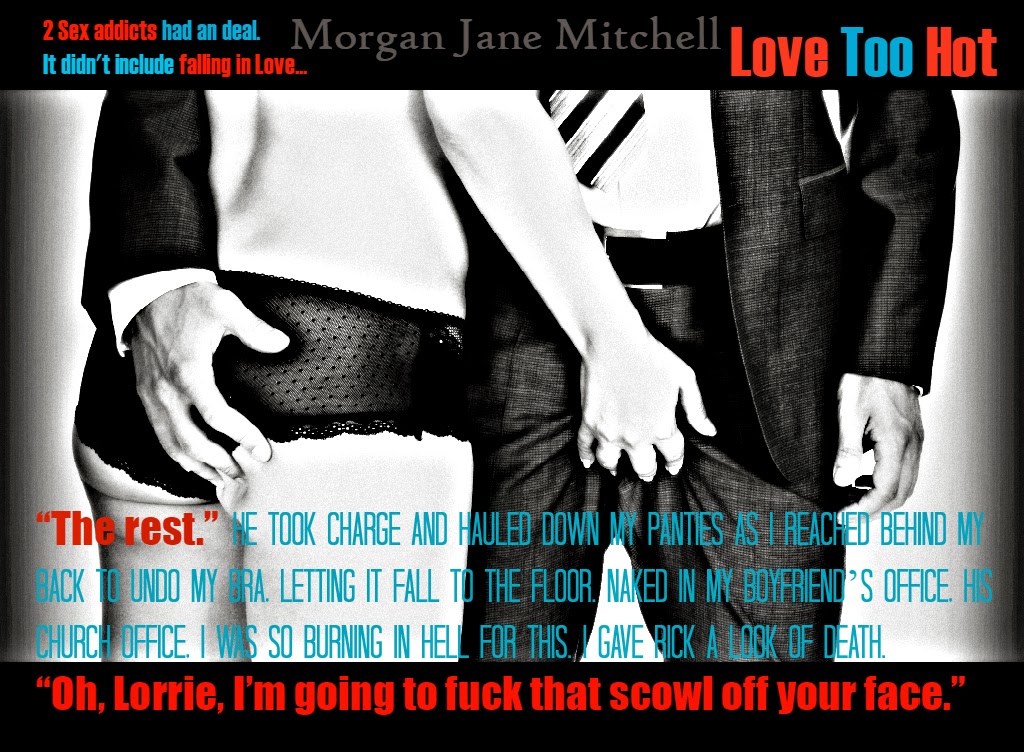 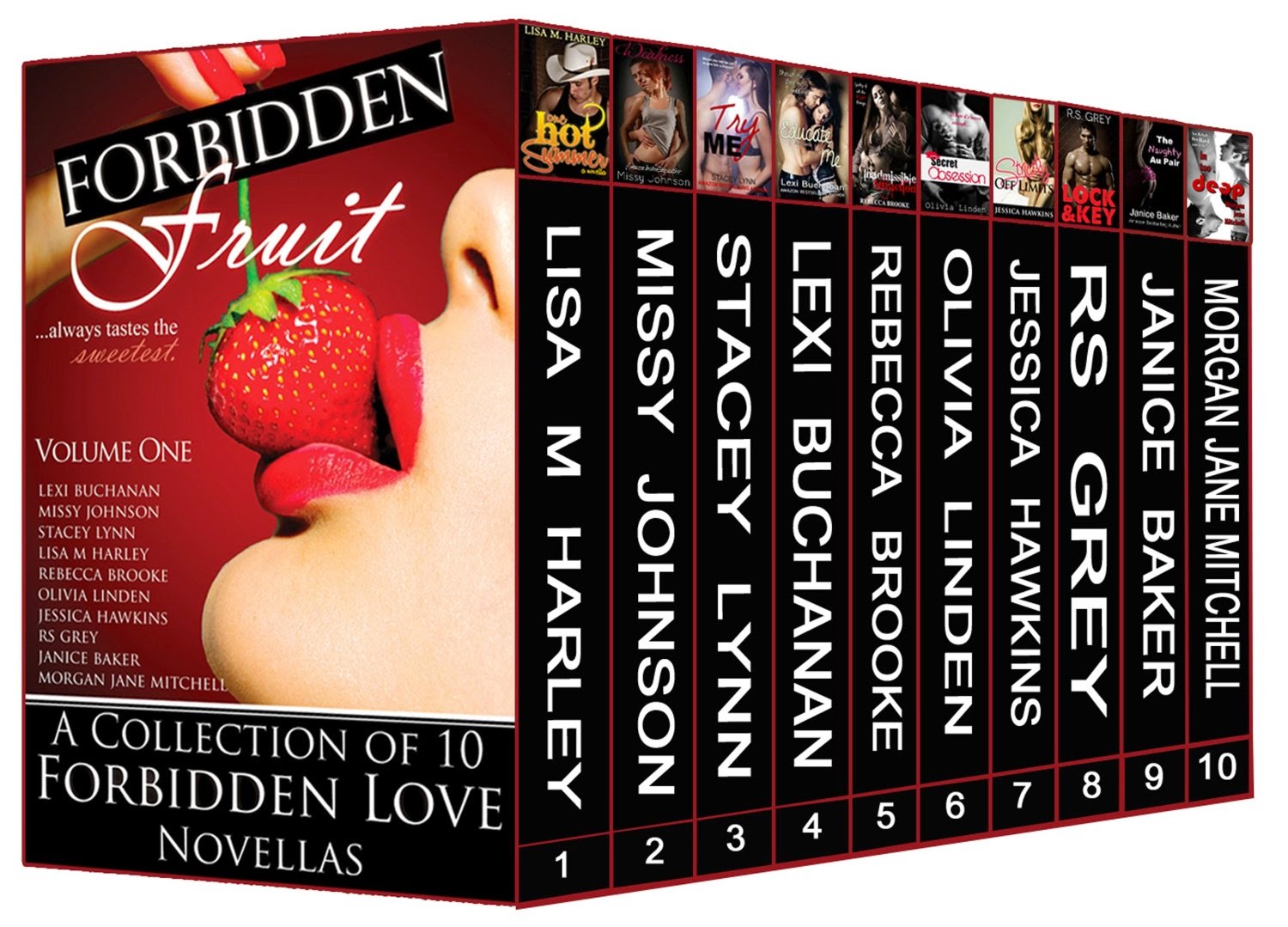 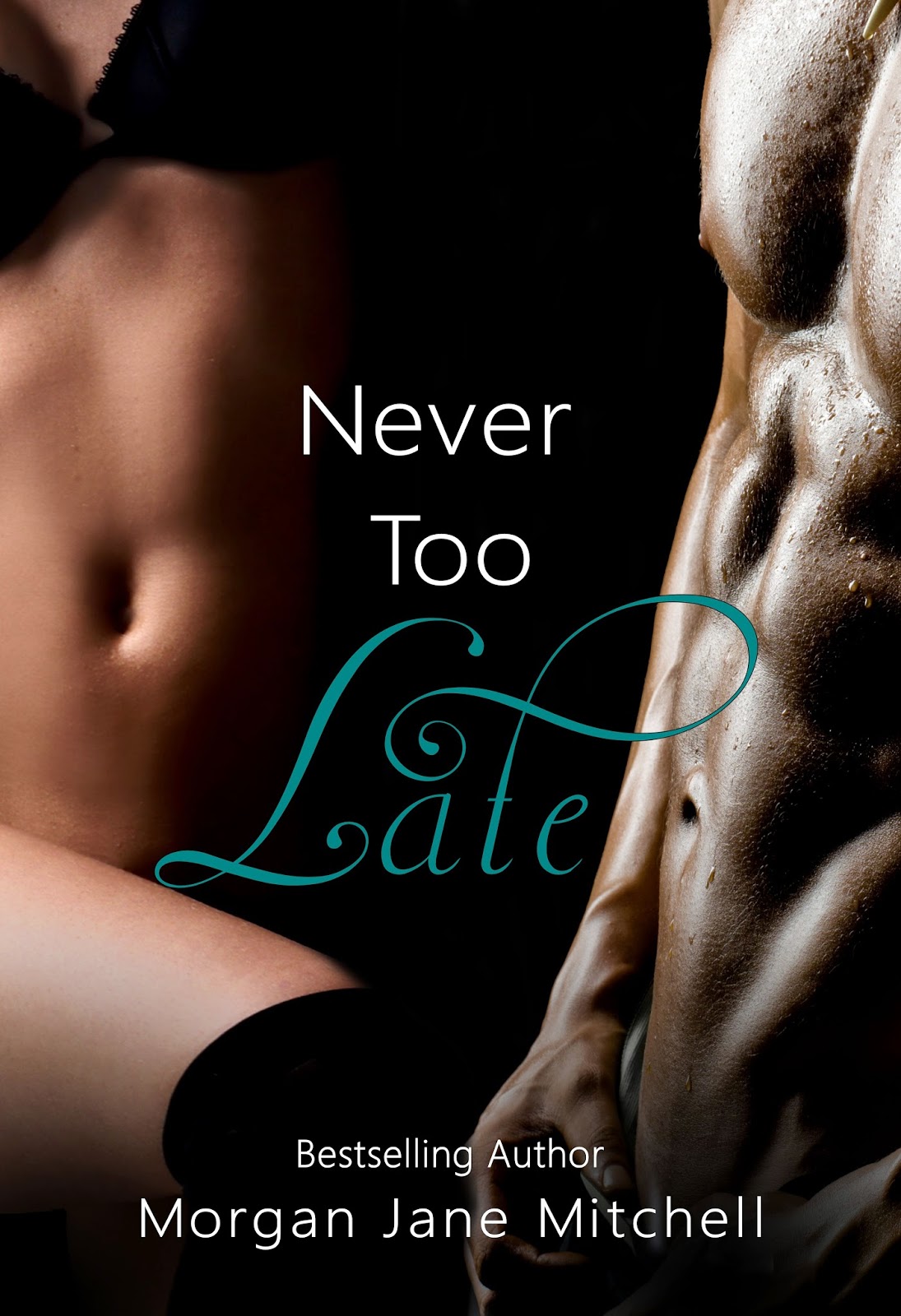 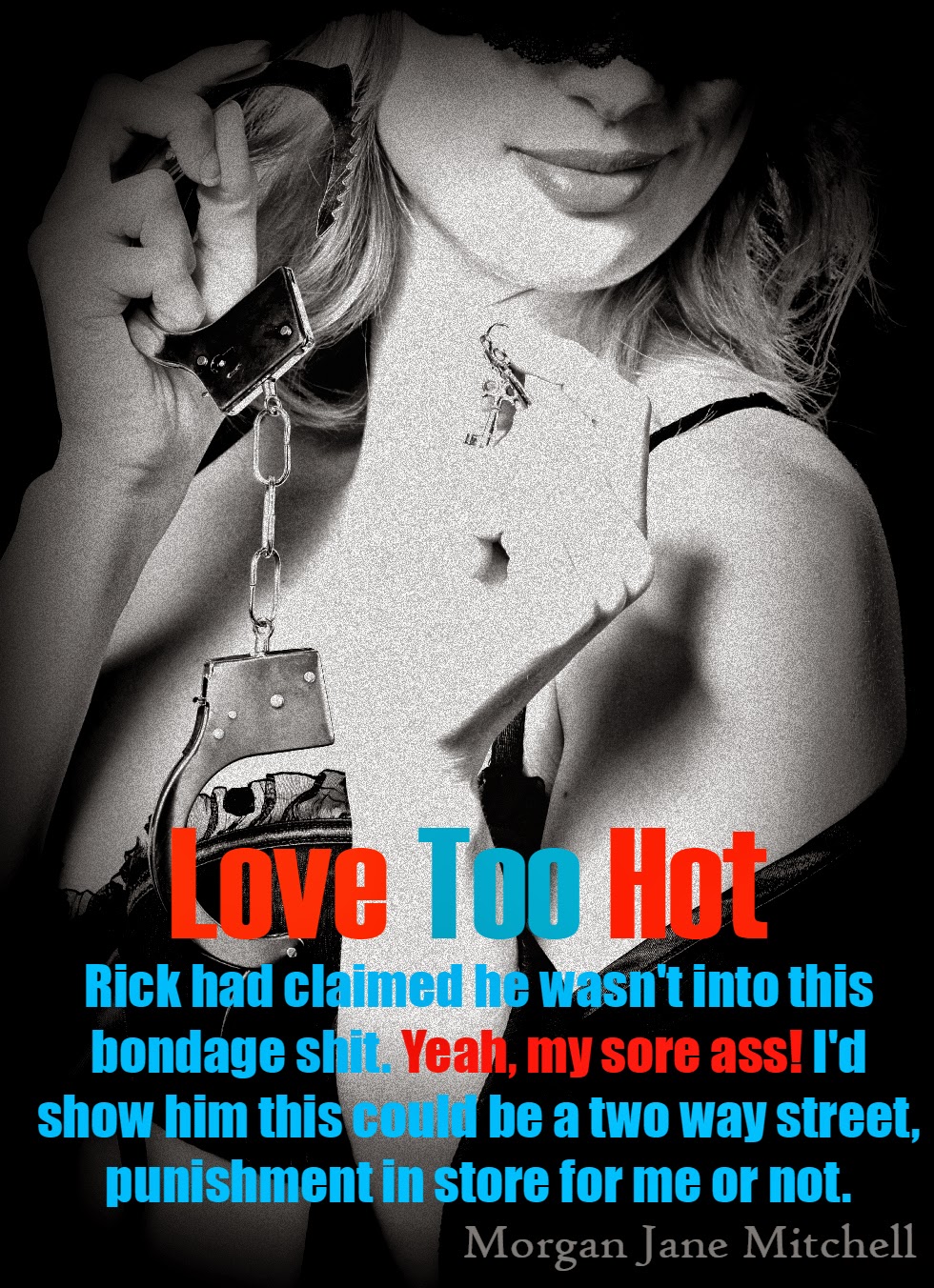 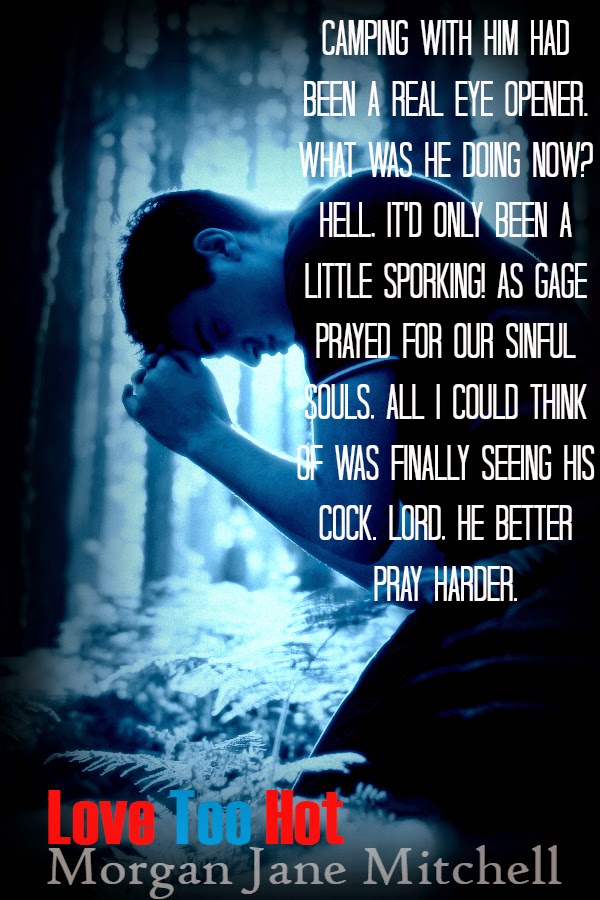 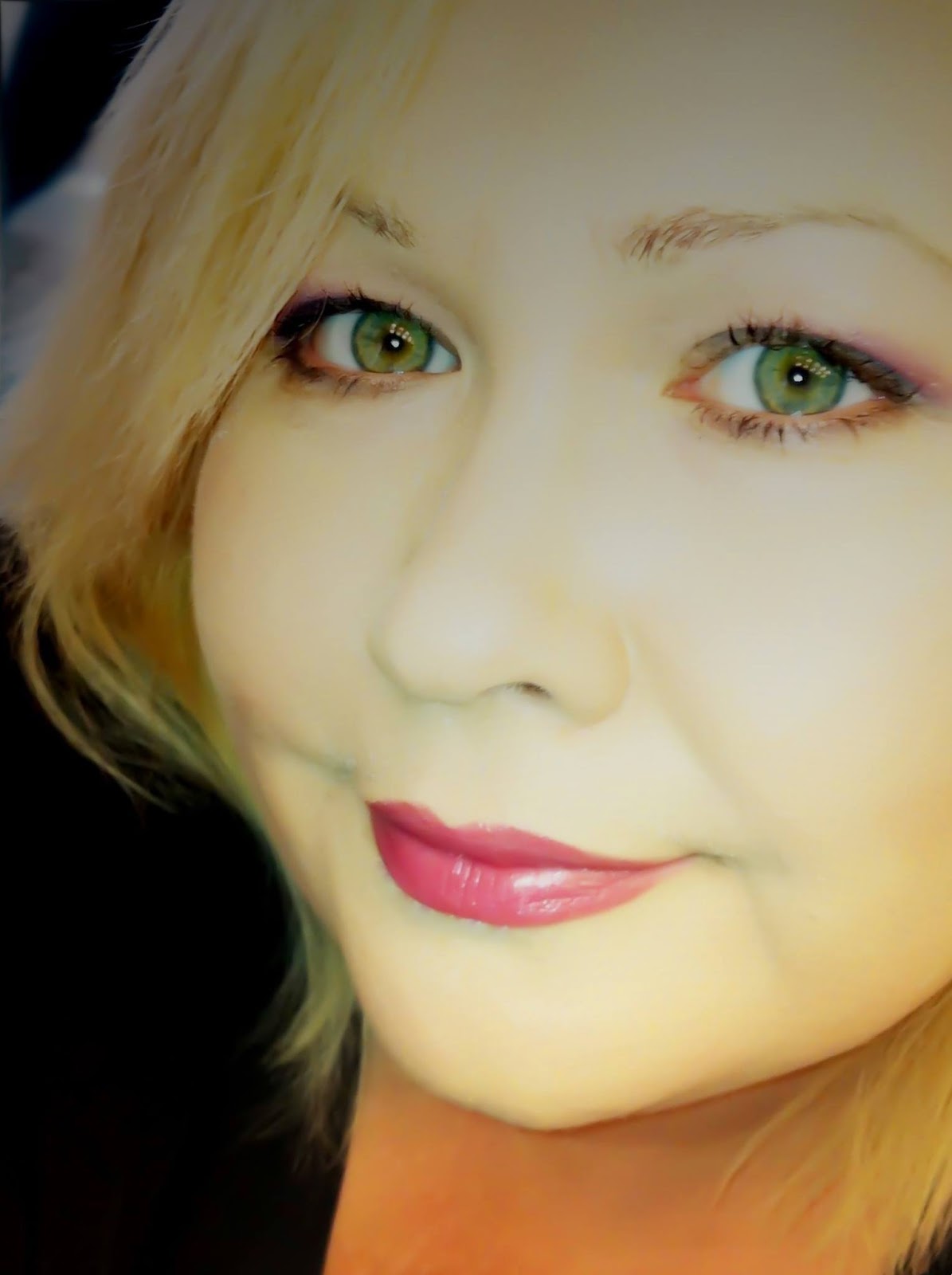 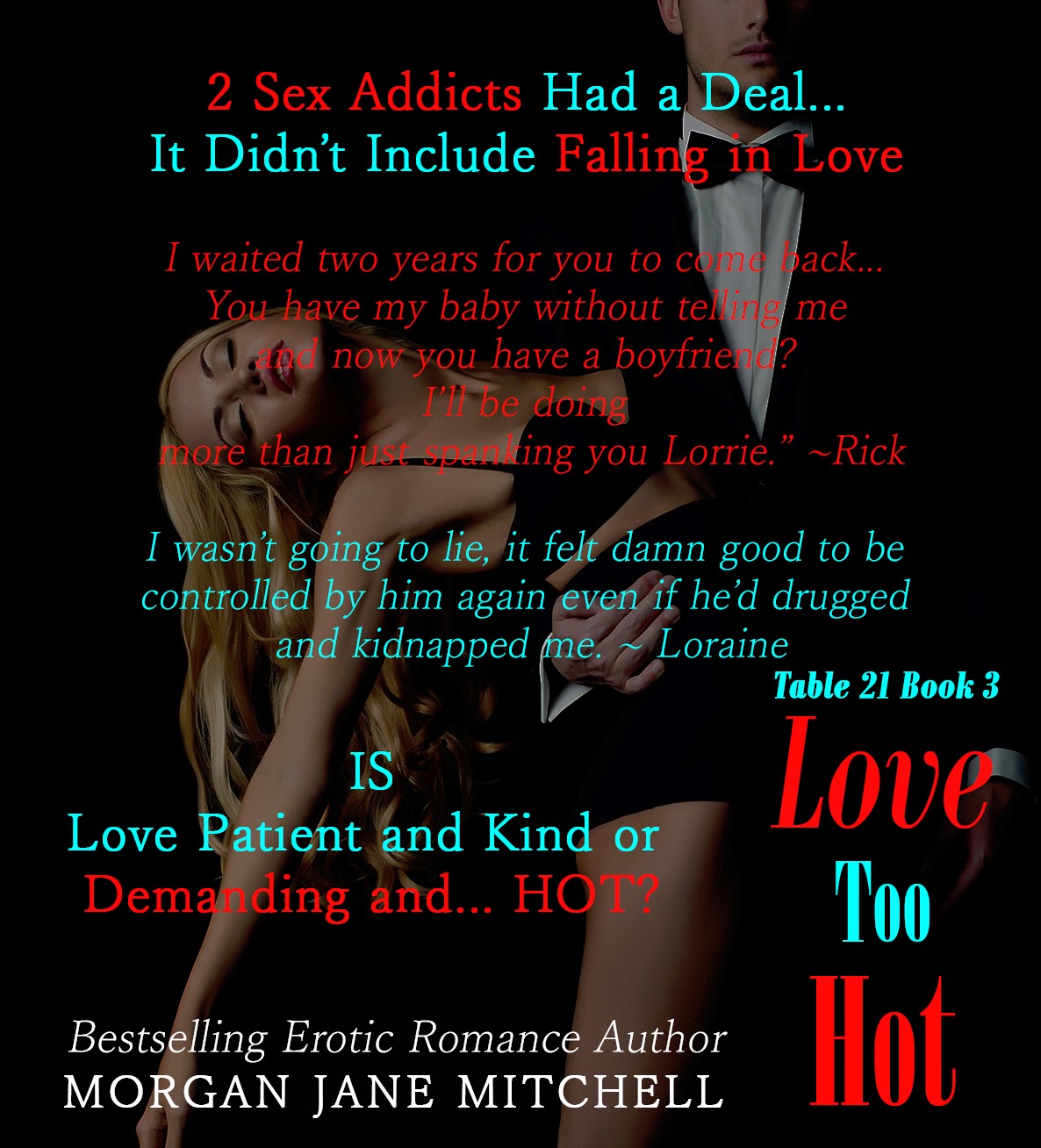