Launch Day Blitz - What the Heart Wants by Jeanell Bolton 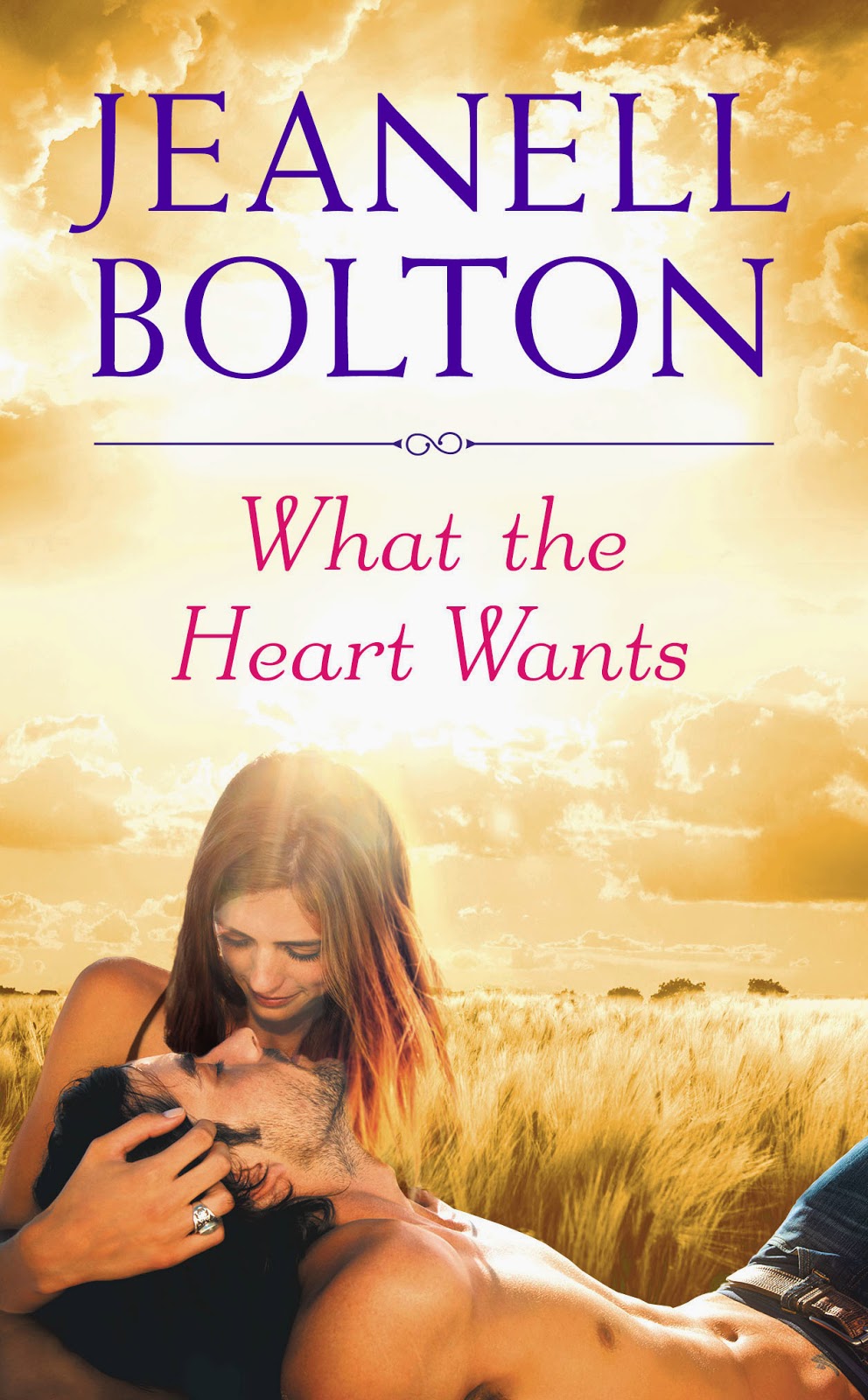 Laurel Harlow was once the princess of Bosque Bend, Texas: every door was open to the only daughter of the beloved minister and his well-bred wife. Then scandal rocked their family-and those same doors slammed shut. Now preparing the family mansion for sale, Laurel wants nothing more than to put the past behind her and move on. But when Jase Redlander appears on her doorstep, sixteen years after he left her heartbroken, she can't turn him away . . . especially when he needs her help.


Jase never intended to come back to this one-horse town. But then his teenage daughter runs away, headed straight for Bosque Bend and the woman he once loved. The moment Jase sees Laurel again, he knows he never should have left all those years ago. There's a secret she's keeping from him, though-he's certain of it. Over the course of sunny days and sultry nights, Jase aims to find out what it is. And this time he'll show Laurel that this bad boy can be the man of her dreams . . . if she'll let him.

He tracked a teardrop across her cheekbone with his finger.  “Why were you crying?  What did Lolly say?”
Her mouth was tremulous, her eyes heavy-lidded and wet.   “No, Jase.  It wasn’t Lolly.  It’s you--because you’re leaving.”
He was leaving and taking all her silly dreams with him, the romantic stories she‘d woven around him ever since she was fifteen.  He’d go back to Dallas and she’d move out of Kinkaid House, leaving her childhood behind.   This was the end, the last time she would  see him.
Her eyes widened in appeal and their depths darkened to slate. "Kiss me, Jase, kiss me," she whispered.
At first he thought he wasn’t hearing right because what she said was so much what he wanted to hear.  But then she turned her face up to him and closed her eyes.
His mouth tasted her--gently, sweetly.  He didn’t want to come on too strong, but she melted against him. He buried his face in the side of her neck to  inhale her fragrance, then adjusted her against his chest and moved his lips toward her ear.  "Laurel, I've waited so long."
"I’ve waited too.  Love me, Jase.  Make love to me.” 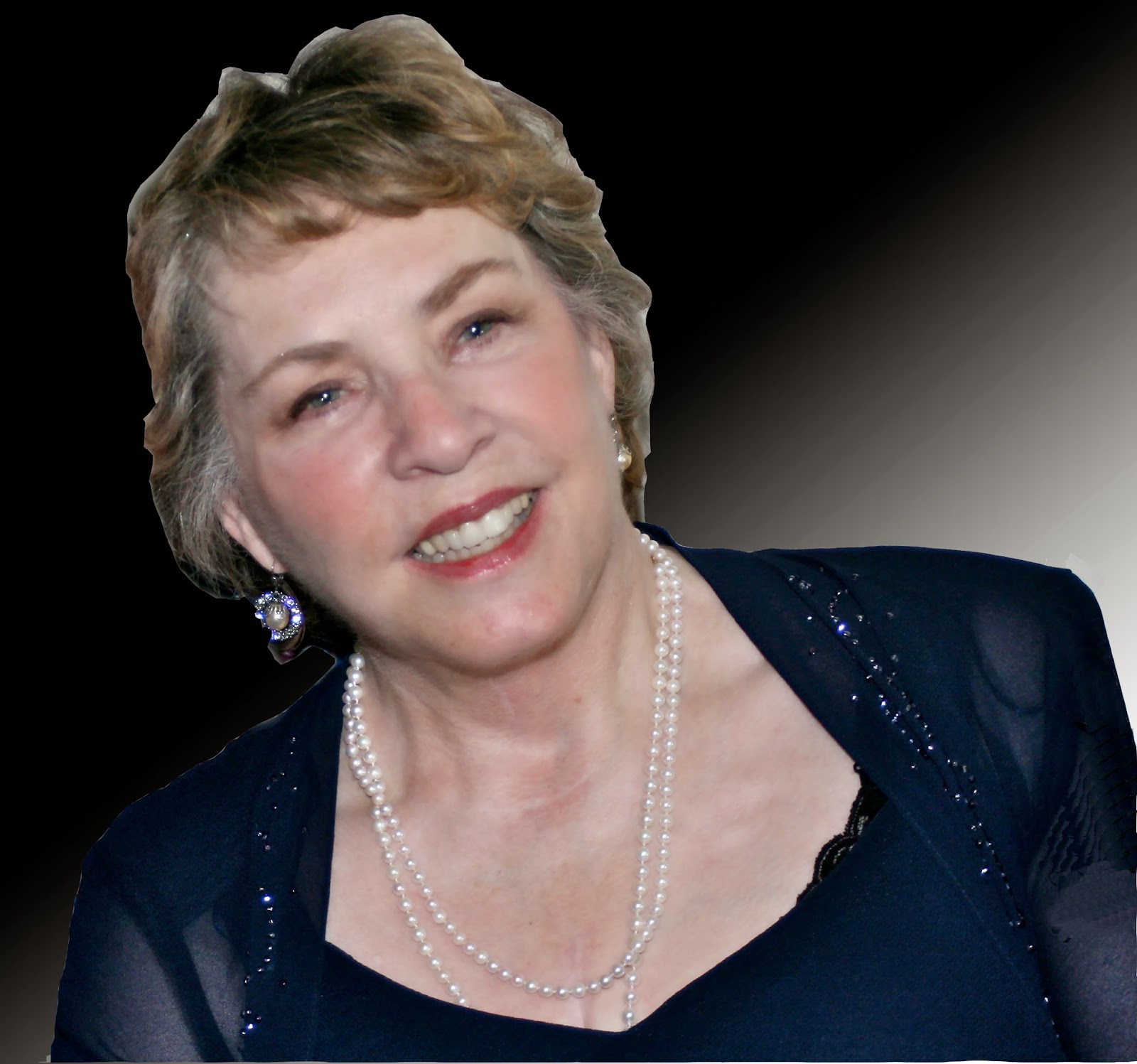 Jeanell Bolton is an active member of the Austin chapter of Romance Writers of America. She has three children, one husband, and one dog. She lives on five glorious wooded acres in the boondocks of Georgetown, Texas. In past lives, she has been a teacher, an activist, an artist, a journalist, and a chorus director, but she is now settled into writing about deep, dark romances which end up happily ever after, which is how it always should be.