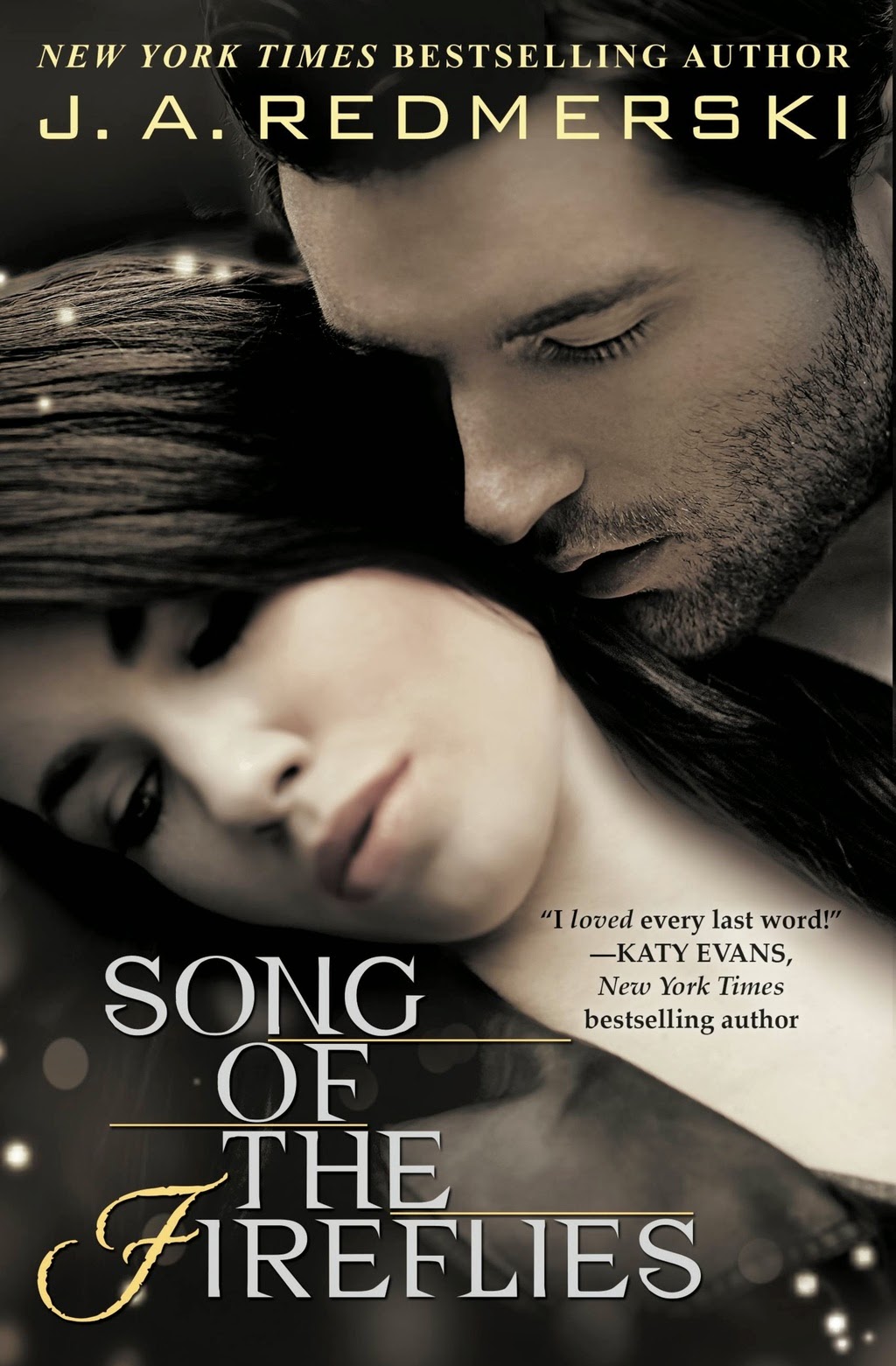 THE TRUTH WILL SET THEM FREE
Brayelle Bates has always been a force of nature. Even as a child, Bray's wild and carefree spirit intimidated everyone around her. The only person who's ever truly understood her is her best friend, Elias Kline. Though every fiber of her being wants to stay with Elias forever, Bray can't bear the thought of him discovering her agonizing history. She's done everything she can to keep him at arm's length, including moving away. But their undying bond was too strong a pull to deny, and Bray couldn't survive without him. Now she's back home with Elias, and things have never felt more right--until one night changes everything.

Elias vowed never to be separated from Bray again. So when she decides to flee in a desperate attempt to escape her fate, Elias knows he must go with her. As the two try to make the most of their circumstance, taking up with a reckless group of new friends, Elias soon realizes there's a darkness driving Bray he can't ignore. Now in order to save her, he'll have to convince Bray to accept the consequences of their reality--even if it means losing her.

When I made my way back to the top, I found Bray wasn’t sitting near the edge of the ridge where I had left her I moved farther out into the clearing with our blankets draped over one shoulder.
“Bray?” I said, looking around.
I brushed it off for a second, thinking she was probably just taking a piss behind a tree somewhere, and I set our blankets on the ground.
But then I got a sinking feeling in the pit of my stomach.
I walked quickly toward the edge and looked over. My heart started to bang against my rib cage. I peered down as far as my sight could penetrate the darkness, but took a step back upon realizing that if she had fallen there was no way I’d be able to see from way up here.
She had to be somewhere around close by. She had to be.
“Bray?” I called out again. “Where the hell did you go?”
Still no answer.
Panic set in quickly. I stood there as still and as quiet as I could for several long seconds in case she was coming through the woods, but I heard nothing. I arranged both hands around my mouth and shouted, “BRAY!” and my voice echoed through the wide-open space. But still nothing. I felt sick to my stomach. She wouldn’t have left like that way out here. And if she did, I would’ve seen her on the path coming down as I was making my way back up.
I ran toward the tree line, searching for any sign of her, for another path she might have taken. I refused to believe that she had fallen off the edge.
Just as I noticed another path through the woods that seemed to head south and I started to go toward it, I heard footfalls in the leaves. I didn’t wait to see if it was her, I ran blindly straight into the woods. A skinny branch slapped me across the forehead on my way, but I didn’t stop.
Bray and I nearly crashed into each other.
“Shit, baby! Where the hell did you go? Scared the hell out of me!” I started to pull her into a hug, but something about her was off and I stopped. She didn’t respond or even raise her head to look at me.
“Are you all right?”
I took her hands into mine. Hers were shaking. Her whole body was shaking.
I cupped her face in my palms and raised her head so that she’d look at me. She was crying, and something in her eyes…I couldn’t place it, but it haunted me. I wondered if she even knew I was standing right in front of her. Her hair was messy, with pieces of leaves stuck within a mass of strands. Dirt was smeared across her left cheek. She looked like she’d been in a fight.
I touched her split lip, where a thin line of blood glistened near the corner. “Bray, you’re scaring me. What happened to you?” I shook her gently and then more aggressively when she still didn’t respond. “What happened? Talk to me!”
Her lips trembled and more tears seeped from the corners of her eyes. And then as if a floodgate had been opened, she started screaming through her tears, “It was my fault! Elias! Oh my God!”
“What happened?” I roared, scared for her and for myself, my heart about to burst through my chest.

I was confused by chapter 2, heartbroken by chapter 3, and I couldn't stop reading after chapter 4. By chapter 9, I was staring at a train wreck and couldn’t look away. Halfway through, I wanted to punch every single character in the book in the face! And yet, I liked it and couldn't put it down. Call me crazy, but it was good. And it got better and better. I didn't have a clue what was going to happen with each chapter I started, which intrigued me even more. Elias and Bray have been each other’s "one" since elementary school. And to say that they have had their share of ups and downs is an understatement. There was such a contrast of emotions through this story. Elias and Bray’s love was sweet and strong, yet their situations made me feel so sad for them. We meet some old, favorite characters along the way (Camryn and Andrew from Edge of Never). That was a fun surprise! And of course, we’re introduced to some new hotties—Tate…I need more of Tate. He was my favorite character in this book and I hope Ms. Redmerski has plans for more of his story. :) 4 (sweet southern night) stars from me. ~Review by Kristine

J. A. Redmerski, New York Times, USA Today andWall Street Journal bestselling author lives in North Little Rock, Arkansas with her three children, two cats and a Maltese. She is a lover of television and books that push boundaries and is a huge fan of AMC's The Walking Dead.

a Rafflecopter giveaway
Posted by Unknown at 8:11 pm