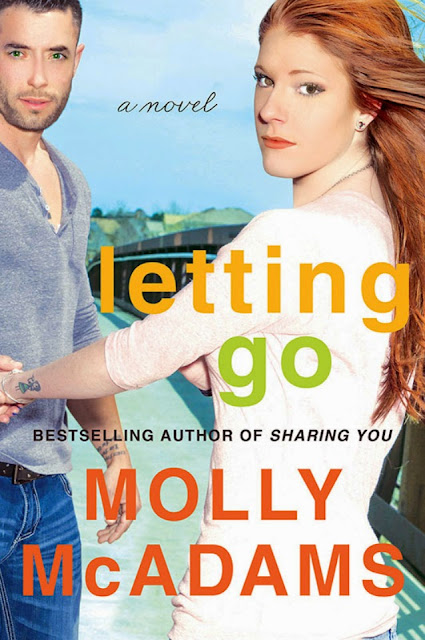 Grey and Ben fell in love at thirteen and believed they’d be together forever. But three days before their wedding, the twenty-year-old groom-to-be suddenly died from an unknown heart condition, destroying his would-be-bride’s world. If it hadn’t been for their best friend, Jagger, Grey never would have made it through those last two years to graduation. He’s the only one who understands her pain, the only one who knows what it’s like to force yourself to keep moving when your dreams are shattered. Jagger swears he’ll always be there for her, but no one has ever been able to hold on to him. He’s not the kind of guy to settle down.

It’s true that no one has ever been able to keep Jagger—because he’s only ever belonged to Grey. While everyone else worries over Grey’s fragility, he’s the only one who sees her strength. Yet as much as he wants Grey, he knows her heart will always be with Ben. Still they can’t deny the heat that is growing between them—a passion that soon becomes too hot to handle. But admitting their feelings for each other means they’ve got to face the past. Is being together what Ben would have wanted . . . or a betrayal of his memory that will eventually destroy them both?

There's nothing quite like picking up a book from Molly McAdams and immersing yourself inside its pages. I always know I'm going to be in for a fantastic story. She's made me ugly cry on many occasions. It's not just reading a book, it's an experience. Letting Go is Molly's latest offering and unsurprisingly it ranks right up there with her other books.

Grey LaRue has suffered an unimaginable tragedy just days before her wedding. She's left to pick up the pieces of her life and try to move on. Jagger Easton, SWOON, is her bestie and wants to help her. When these two finally get on the same page there's  unforeseen forces that just can't wait to tear them apart. Manipulating exes, crazy family members, secrets and betrayal provide the backdrop of this beautiful love story. I did even cry at one point. Misty, yes, that's what it was. It made me misty.

Letting Go had a wonderfully weaved plot, I really had a hard time putting it down and getting anything done while I was reading. The secondary characters were fleshed out well and really pulled out my emotions. I absolutely LOVED this book. Molly has been and will probably always be on my auto-buy authors list. Nothing short of spectacular.
~ Review by Erin

Molly grew up in California but now lives in the oh-so-amazing state of Texas with her husband and furry four-legged daughters. When she's not diving into the world of her characters, some of her hobbies include hiking, snowboarding, traveling, and long walks on the beach … which roughly translates to being a homebody with her hubby and dishing out movie quotes. She has a weakness for crude-humored movies, fried pickles and loves curling up in a fluffy comforter during a thunderstorm ... or under one in a bathtub if there are tornados. That way she can pretend they aren't really happening.

a Rafflecopter giveaway
Posted by Give Me Books at 11:41 pm