BLOG TOUR - Nights With Him by Lauren Blakely 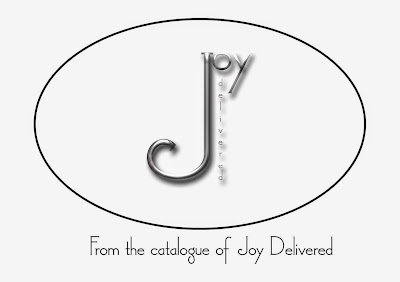 “This will serve as a reminder that if you’d stay I could do this to you in the middle of the night or the morning or whenever you fucking wanted,” he said as her breathing turned erratic, and she trembled from his touch. The vibrations worked quickly, and she felt herself turning loose and hot, and close to the edge.

“Tell me what you pictured the morning after I fucked you for the first time. When you masturbated to me alone in your bed.”

Her back bowed, and her lips fell open. “I thought about sucking your dick.”

“Were you on your knees?”

She shook her head. “No. You straddled my face. You fucked my mouth like that,” she said breathlessly, as she rubbed herself against the toy. 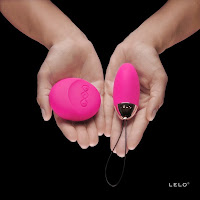 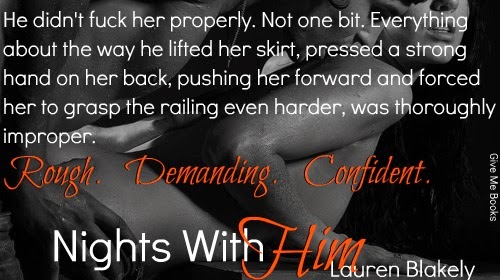 Lauren Blakely is well known for writing sexy, heartfelt and humorous contemporary romance as well as deeply emotional new adult stories --one commonality in all her books is the scorching hot sexy times. And these new books are absolutely no different! Jack Sullivan and Michelle Milo's story is told in 2 books – the free prequel novella ONE NIGHT WITH HER and the novel NIGHTS WITH HIM. However, the prequel novella is included in the copy of NIGHTS WITH HIM to make it easier for the reader. 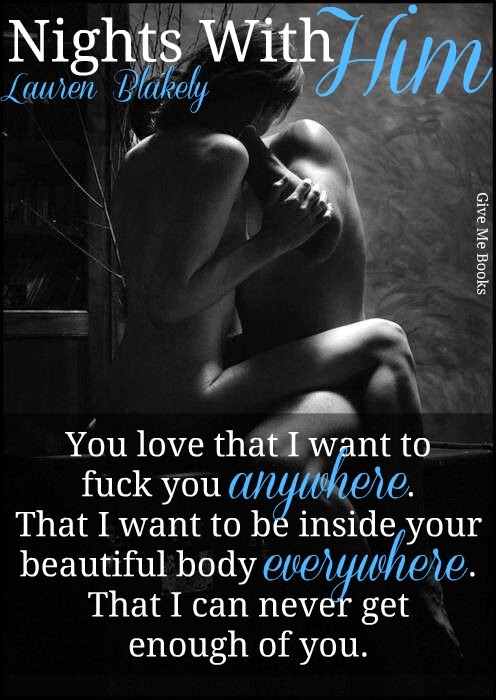 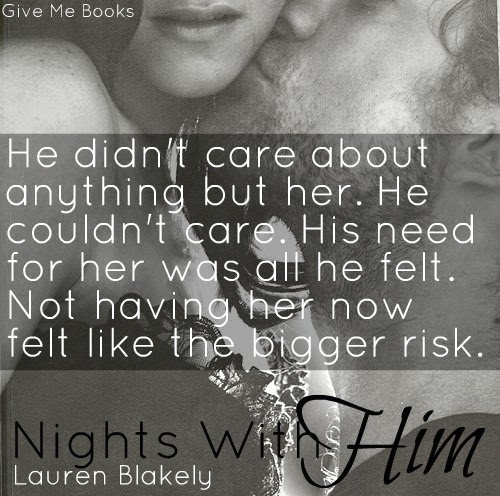 a Rafflecopter giveaway
Posted by Give Me Books at 1:15 pm