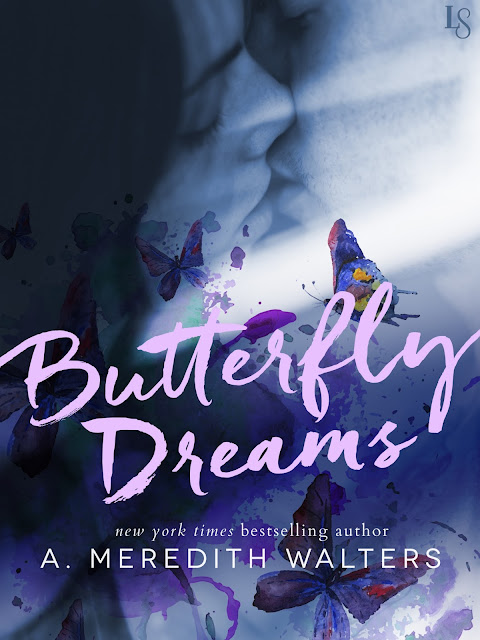 In a powerful romance hailed as “heartbreaking, real, and breathtakingly beautiful” by Stacey Lynn, New York Times bestselling author A. Meredith Walters tells the story of a troubled young woman and the unforgettable guy who teaches her to live—and love—to the fullest.

She’s waiting to die. . . . Corin Thompson is paralyzed by her obsession with mortality. Having lost both of her parents, she is terrified by the idea that she too will die young, and she loses control at any sign of illness. But when Corin connects with someone who has survived a very real brush with death, she begins to see the world in a whole new way.

He’s learning to live. . . . As Corin struggles under the weight of her neuroses, Beckett Kingsley is attempting to rebuild a life that feels all too temporary. With the ever-present threat of heart failure never far from his mind, he just wants to make the most of whatever time he has left. And that means pursuing the girl he never expected to find.

Together, Corin and Beckett finally learn to let go of their fears and take solace in everyday pleasures. Who knows what the future holds? After all, nothing lasts forever—the only promise they have is right now. 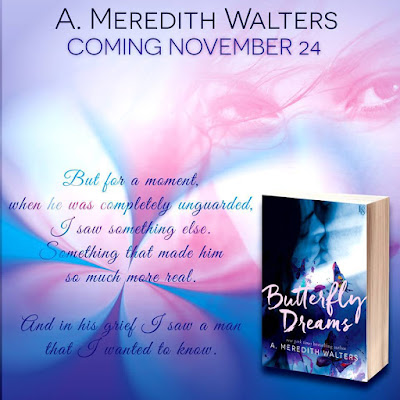 Bravo, Ms. Walters, on another superb story!! This story had my emotions going everywhere from laughing to crying to yelling to sobbing to smiling like a fool!!

Corin's life has been anything but perfect, and even though she's tried hard to convince herself that she's going to die of this or that, it takes meeting Beckett Kingsley to open up her eyes and heart! Though Corin was as stubborn as they come, Beckett had just the right touch to settle her down.

Beckett had always been the poster of perfection, until one morning his life changed in a blink of an eye. Due to that he's decided to truly live and that starts by being happy. The way Corin and Beckett meet had me cracking up because of the dramatic way she handled it—and where it happened.

I loved reading their story especially when they started opening up about their fears, goals, loss and future. And for the record, Beckett Kingsley had me grinning like a fool a lot but even more so when he would find ways to reassure Corin that she was not alone anymore.

Corin's friend, Adam had me giggling with how he showed Corin that he cared for her. And let me not forget Zoe, Beckett's sister—she sure had a way with words and actions.

Like I said earlier, this story had a little bit of everything and that made it just amazing! Butterfly Dreams was just so beautiful in so many ways—conquering fears, letting go of resentment, allowing yourself to be truly happy for once, and learning to love, not only others, but yourself. Which is exactly what Corin did!!
~ Review by Kara 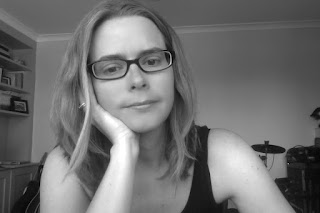 A. Meredith Walters is the New York Times and USA Today Bestselling author of the Find You in the Dark, Bad Rep, Reclaiming the Sand, and Twisted Love series. Before that, Meredith spent a decade as a counselor for troubled and abused children and teens. She currently lives in England with her husband and daughter.