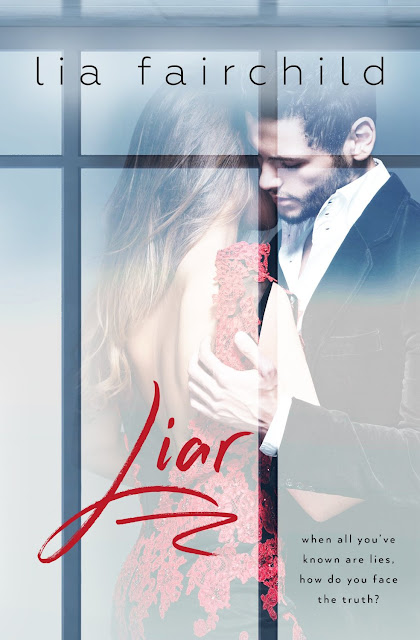 When all you’ve known are lies, how do you face the truth?

My past was a bitch.

Now it’s come back to haunt me. After months apart, Daniel and I are finally trying to make our relationship work. But my lies run deeper than either of us imagined. Lies so terrible I imprisoned them in the darkest recesses of my mind. Just when my heart begins to come alive, the lies seep out of the shadows…revealing secrets with the power to crush me.

Despite both of our troubled pasts, I want her…more than I’ve ever wanted anyone or anything. I’m determined to fight for her—to fight for us—even if it means facing my own demons. I have to reach Gray before it’s too late…before the truth completely destroys her.

Liar is the second and final book in the Liar series. Compulsive is the first book. 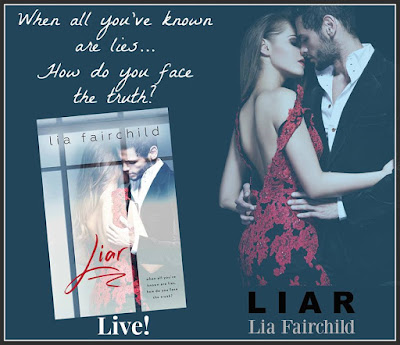 I anxiously awaited this conclusion to Compulsive. After finding myself shouting the praises of book one, I was a little intimidated to read this one. What if it wasn't as good? What if I didn't like where the story took me after I was already so invested? Thankfully, I had nothing to worry about. It was everything I needed to bring this story to its Ever After.

Gray is still struggling with her inner demons. She's made progress in her emotional life, and is battling her demons in a healthier way. She is working on the toxic relationship she has maintained with her father, and she is healing the relationships she strained in the past. I was so excited to see her this way, and the biggest trouble she seemed to have was how to work around all the angst of her relationship with Daniel. His inner demons from the past were haunting him big time, and they were doozies. The little detail of Gray having been his patient, and her tenuous grasp on sobriety and mental health don't aid matters in any way. I do admit to a moment of worrying that this book was going to skip so many of the aspects that made its predecessor so amazing to me and focus on the angst. I should have known better.

Family and friends drop bombshells, as memories from the past resurface and everything Gray thought she knew is challenged. Not just her memories, but her opinions, her relationships, even her sobriety are challenged in a very real and human way. It was so easy to slip inside her mind and see where she was going wrong and realize just how easy it is to sink into that abyss.

Her relationship with her teenage neighbor is really a huge part of not only the back story, but a very large factor in helping her continue to heal and move forward. Not to mention the relationship is heartwarming and an absolute joy to read about. It is one of my favorite things about these books.

Watching everything fall apart closer to the end broke my heart. It gave me all the feels, had me screaming at my kindle and anxiously turning pages to see what was going to happen. I couldn't get to the end fast enough, even though I always dread the ending of a good book, so it makes it bittersweet really. I can't complain, the ending was everything I could have wanted. Satisfying, and yet still so real. No magical cures, no perfect fix, but instead two grown people finding out what works for them, and then running with it. I loved it.
~ Review by George 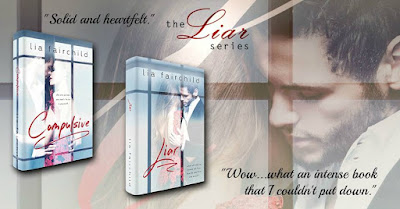 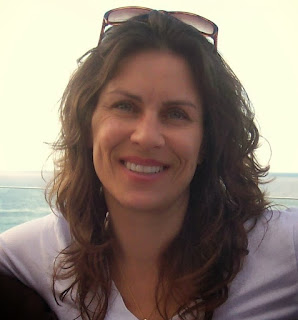 Posted by Beth Cranford at 2:00 am