I told myself I was going to save her.

I didn’t realize what a lie that was.

This neurosis has sunk in too deep. All it took was one glimpse of another man inside her for the beast that murdered Barnard to finish consuming me.

I’ve turned her into killer.

With every corroded, toxicity-infested sin laid bare between us, all that’s left is revenge.

And the chasm of diabolical need that tethers us.

A need to consume each other.
A need to make our enemies pay.
They stole seven years from us. Every ounce of sanity we had left.
Now, we’re going to steal everything from them.

Most of all, we won’t stop until every single one of them is dead.

I told myself I was going to save Lexi . . . in reality, I’ve finished ruining her.

And she would have it no other way.

Warning: this series is not for everyone. As the story progresses, dark themes are explored that might be a trigger for some. Please read at your own discretion. Definitely 18+. 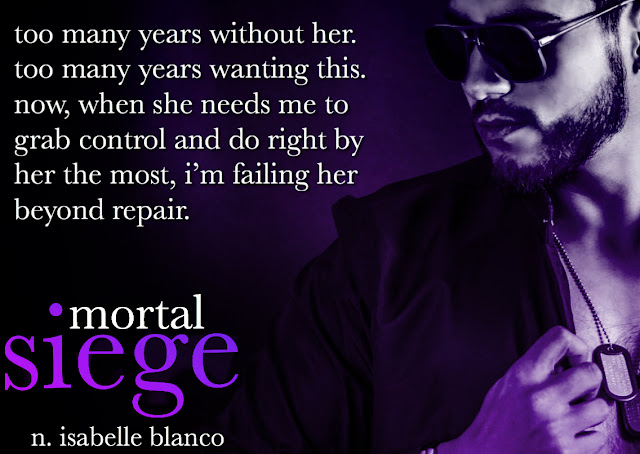