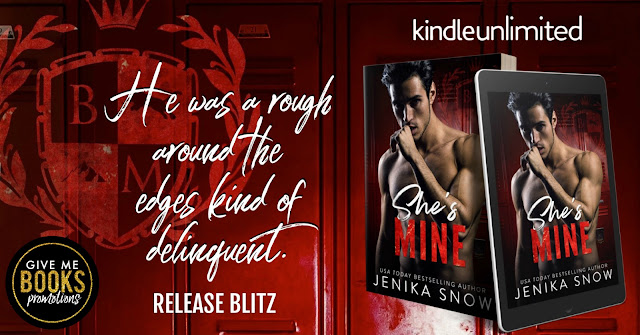 Black Mountain Academy’s bad boy. That’s who Reese Trenton was, or at least how people perceived him. He came from the “wrong side of the tracks” with a perpetual scowl on his face, a body like a god, and the arrogance to match.
He was a rough around the edges, tattooed, and pierced kind of delinquent, but smart enough he’d gotten a full ride to BMA. And he piqued Keira’s interest in the worst—or maybe best—kind of way. He had her wanting to throw that good girl persona she carried right out the window.
He had her wanting to be just as rebellious as he was.
He knew too much about life, got drunk, and started far too many fights. And Keira wanted him like she’d never wanted anyone before.
They say opposites attract, and it seemed that was the pulling force that brought Reese and Keira together.
Heated touches.
Passionate kisses.
Filthy, secret intimacy.
They shared it all together and grew addicted for more.
He thought he was broken, too battered for a girl like her. Keira wanted to show Reese that despite the cracks he wore, the scars he sported, they were meant to be together.
But not everyone thought Reese and Keira should be together, and as the drama and chaos erupted, as people tried to rip them apart, they realized their loyalty and love for each other had never been put to the test more than it had now.
Reader note: This story was previously published as Giving it to the Bad Boy. It has been completely rewritten, re-edited, and new content added throughout the entire story. Basically… it’s a brand new book set in the elite world of the BMA series.

ADD TO GOODREADS
CHECK OUT THE BLACK
MOUNTAIN ACADEMY SERIES 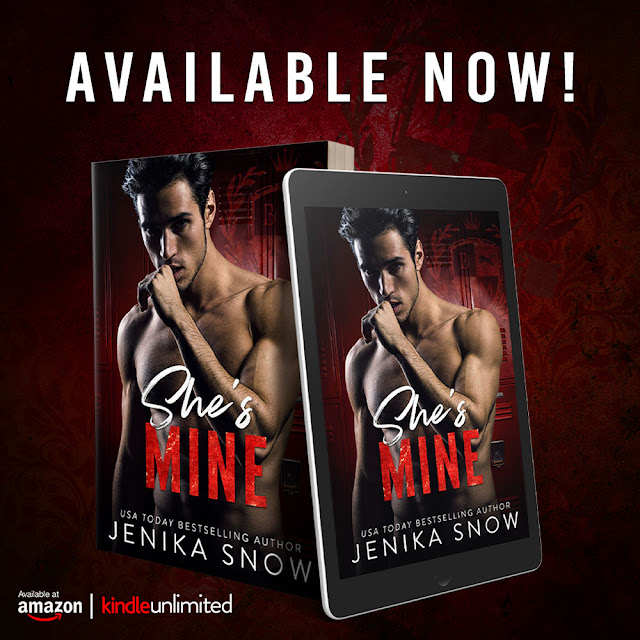 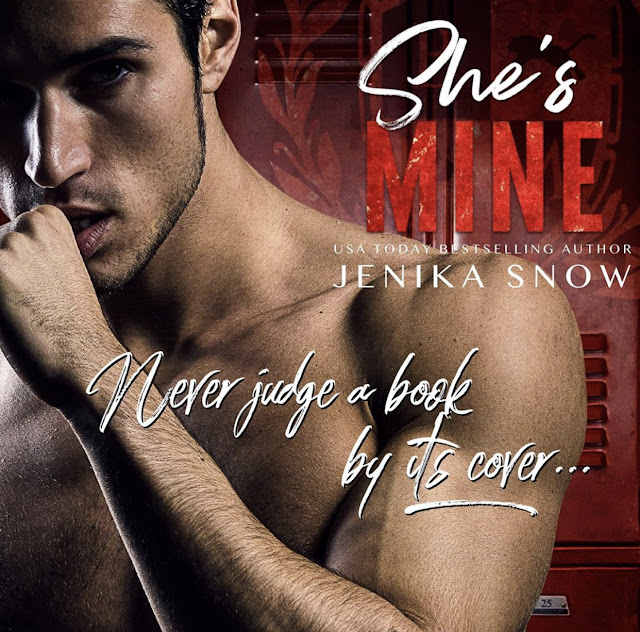 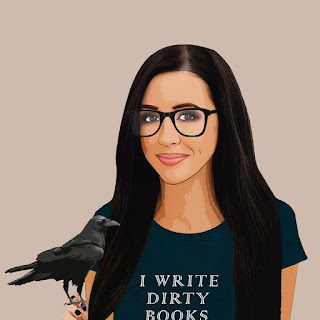 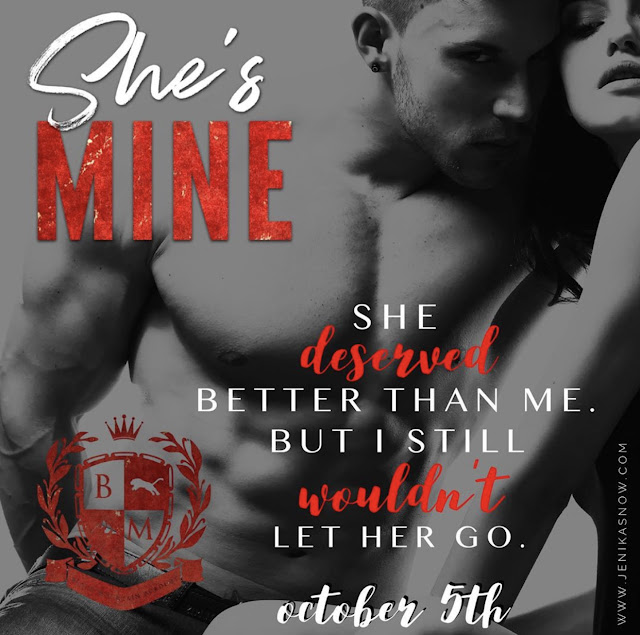