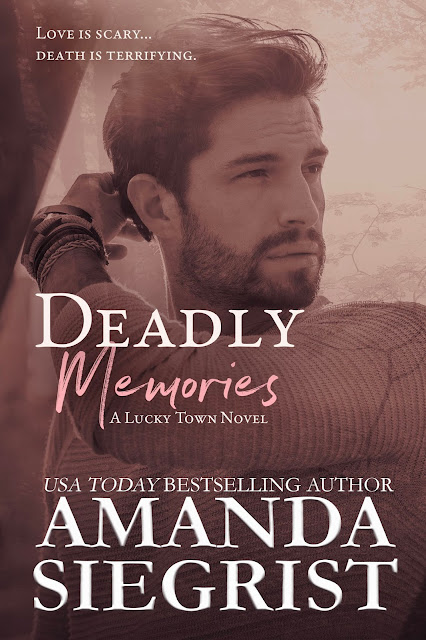 Love is scary…death is terrifying.
Deke Sumnter only has casual sex. Anything beyond that, he’s not interested. Until Charlotte. She’s smart, sexy, and something he’s always craved. But one time was all he could give her. He should’ve known it wouldn’t be enough. Now, she won’t even talk to him. He’d take just being friends over the silent treatment.
When trouble starts brewing again in their small town, this time targeting the woman he swears he doesn’t love, he won’t let anything stop him from protecting her, even if everything inside of him says he needs to stay as far away from her as possible. 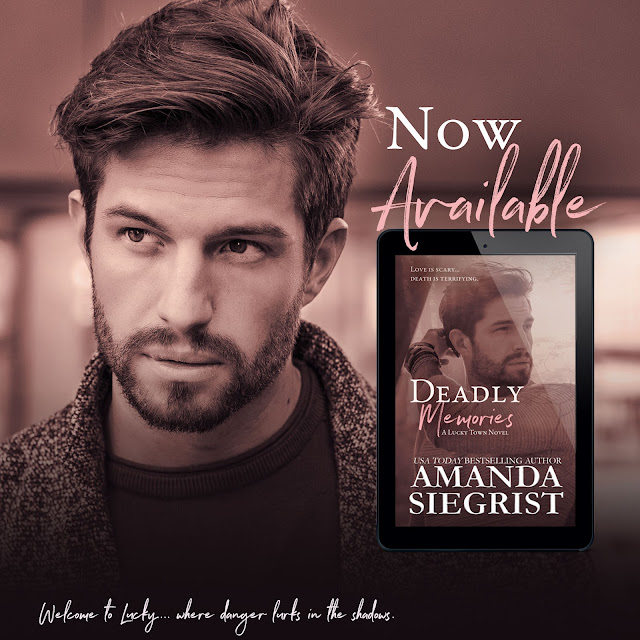 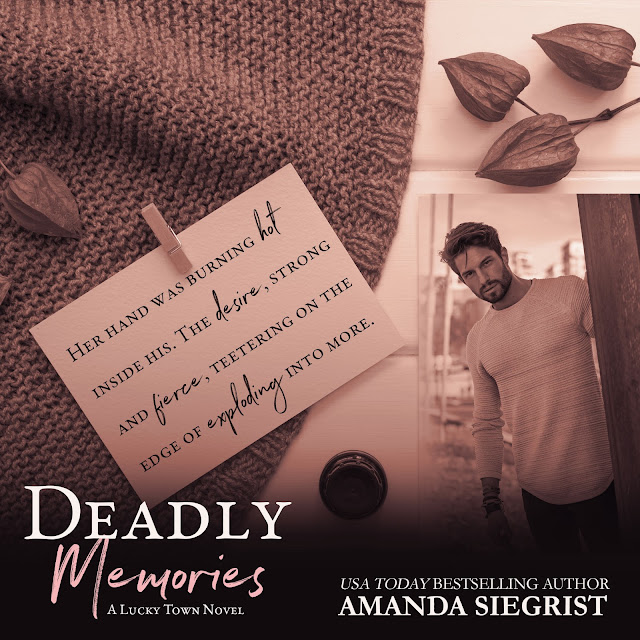 EXCERPT
Deke tensed as he met Charlotte’s gaze. It was cold and foreboding as if she wanted to decimate him where he stood then bury his body where no one would ever find it.
But she was looking at him, and he’d take it. He missed seeing her beautiful hazel eyes. A bit of yellow, a bit of brown, sometimes even a twinkle of green melted into her enigmatic eyes. She never looked at him anymore. Never spoke to him. In her world, he didn’t even exist.
He had no one to blame but himself for her anger. No matter how many times he tried to apologize, or even say something like a simple hi, she ignored him.
It gutted him to his very core. Because—
Now was not the time to be thinking about her and the mistakes he had made.
The room had grown silent as he and Charlotte stared at each other. He thought he should say something, but after the cold rebuff from a few minutes ago, he didn’t know what else to say. Everyone knew there was tension between them. They just didn’t know why.
“What’s that, Char-Char?” Logan said, breaking up the awkward tension, and the invisible string holding their stare together, and pointed at the bag in her hand.
Charlotte looked at Logan, frowning at the nickname he used that she didn’t like. Although, Deke didn’t think she hated it. She called him Logie, something he wasn’t fond of. It was more a fun way to joke around and tease with Logan, especially if one of them was feeling particularly down. Logan obviously thought it was needed at the moment. Deke couldn’t disagree.
She shook her head absently, then smiled. “You forgot your lunch. Aubrey dropped it off. I’ll put it in the fridge for you.” Then, with rigid movements, she headed to the fridge and shoved the bag inside. Turning toward Logan with a silly smile, she said, “And don’t call me that, Logie.”
Neither Logan nor her said another word as she walked back out. She might’ve smiled, but it hadn’t reached her eyes.
He felt sick to his stomach. It was all because of him. All because he couldn’t be the man she needed.
“Well, that was awkward.” Pepper cleared her throat. “You two should talk it out at some point.”
Leave it to Pepper to bring the issue out in the open. She never curbed her tongue. She thought something, she said it. Deke preferred everyone ignore the issue like it didn’t exist, even though they all knew it was there.
Yeah, where did ignoring get him? Nowhere.
Everyone waited for him to say something. Well, shit. He wasn’t responding to that either.
(Copyright © 2021 Amanda Siegrist) 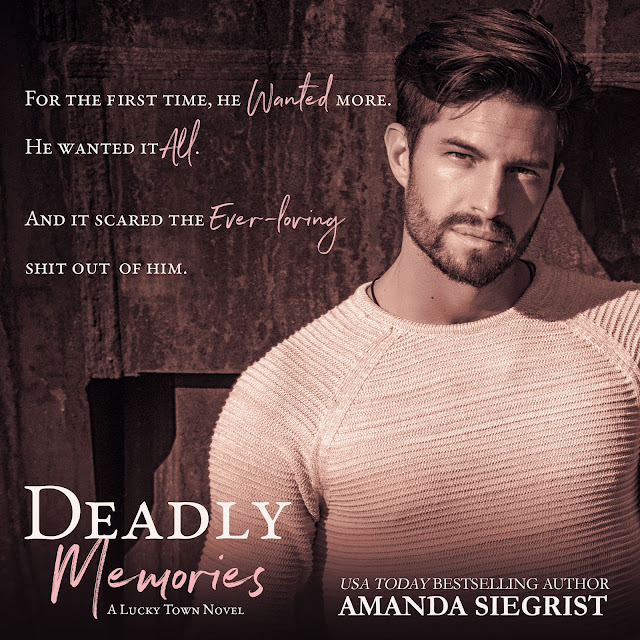 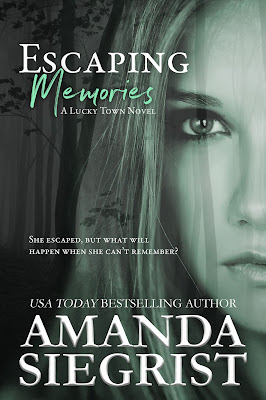 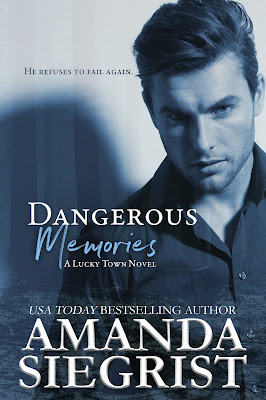 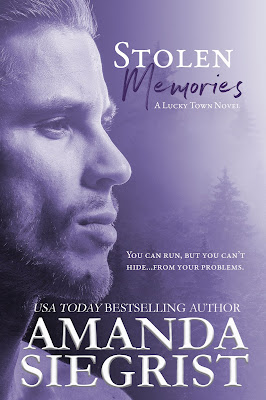 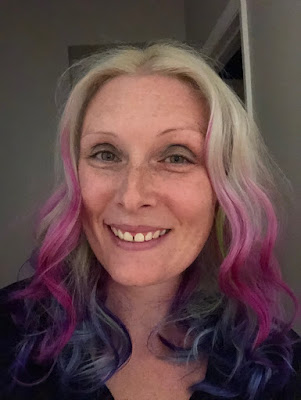 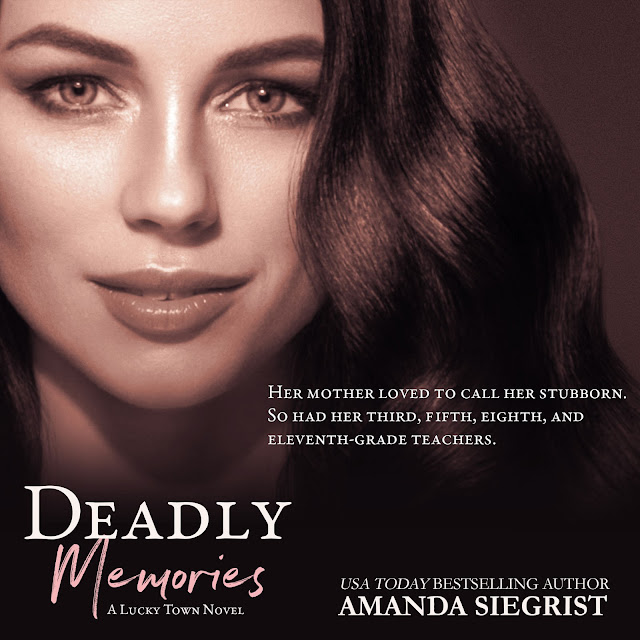